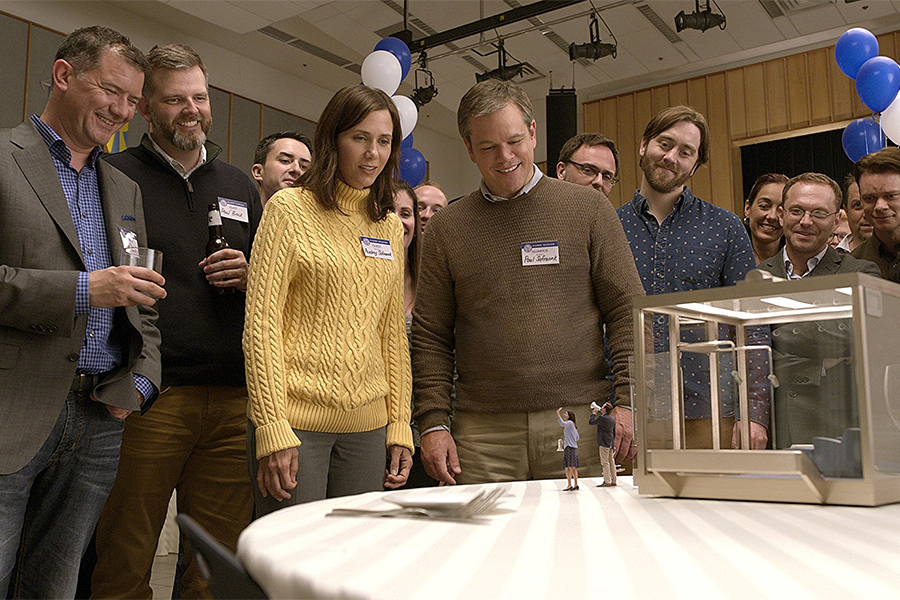 The futuristic comedy stars Matt Damon as Paul Safranek, who with his wife Audrey (Kristen Wiig) decide to ditch their stressed-out lives in favor of shrinking down in size and moving to a luxurious miniature community, Leisureland.

Downsizing, which earned $24.4 million in U.S. theaters also stars Christoph Waltz and Hong Chau, the latter in a breakthrough performance that earned her Golden Globe and SAG nominations.

The Downsizing 4K Ultra HD and Blu-ray Disc Combo Packs include nearly an hour of bonus content, including six behind-the-scenes featurettes on the making of the film, the production design, and the visual effects, among others. 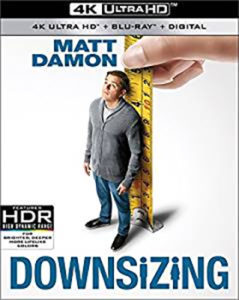