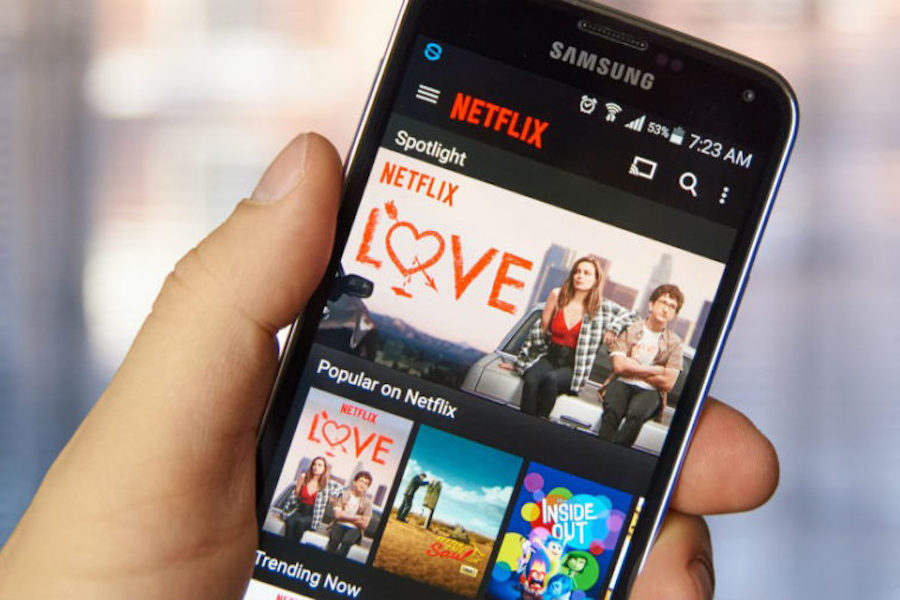 A new blog post by a Netflix senior executive says the streaming service is making it easier to watch downloaded content.

Keela Robison, VP of product innovation at Netflix, writes that the move is in reaction to increased data demands by subscribers and “unreliable” WiFi.

“You can now start watching The Mitchells vs The Machines or the next episode of ‘Luis Miguel — The Series’ even if it hasn’t completed downloading,” Robison wrote. “Once you’ve regained a strong enough connection, you can choose to finish the download and keep watching — avoiding those surprise notices that you’ve gone over your data limits. We want to make it easier for members to access their favorite series or movies regardless of language, device, connectivity or location.”

Partial downloading is now available on Android phones and tablets, and will soon begin testing on iOS in the coming months.