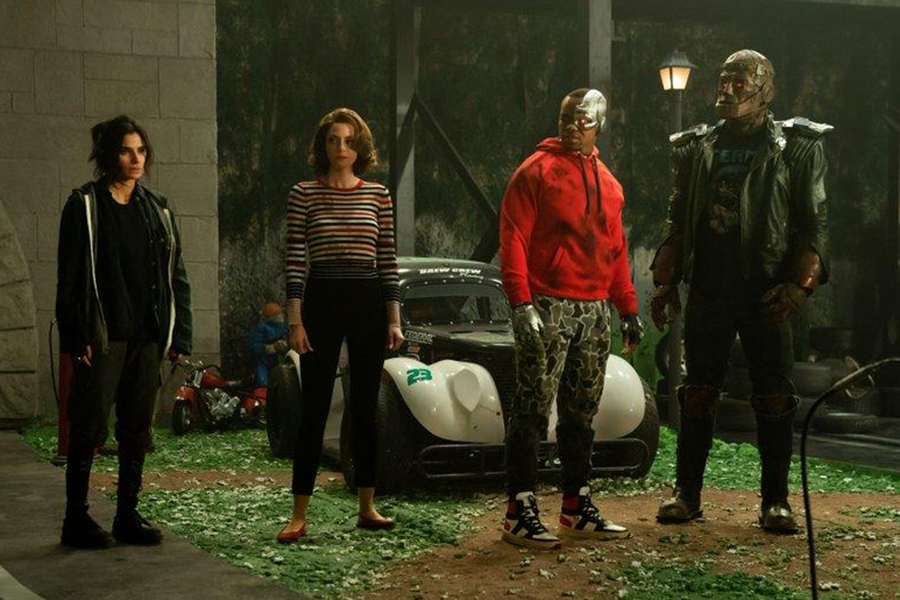 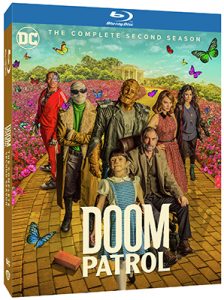 The original series from the DC Universe streaming service features a strange group of superheroes who received powers and special abilities through tragic circumstances and are brought together by a man in a wheelchair called The Chief (Timothy Dalton). In the second season, they must confront their own personal baggage while coming together to protect The Chief’s daughter, whose mysterious powers could be used to threaten the world.

The season two Blu-ray and DVD include all nine episodes plus the featurette “The Transformers: Doom Patrol’s Make-up FX” and a “Doom Patrol – Come Visit Georgia” PSA.

Based on the characters from DC’s Doom Patrol comic book, the is produced by Berlanti Productions in association with Warner Bros. Television. The second season was presented jointly by DC Universe and HBO Max, and with DC Universe moving away from original content, the upcoming third season will debut exclusively on HBO Max.