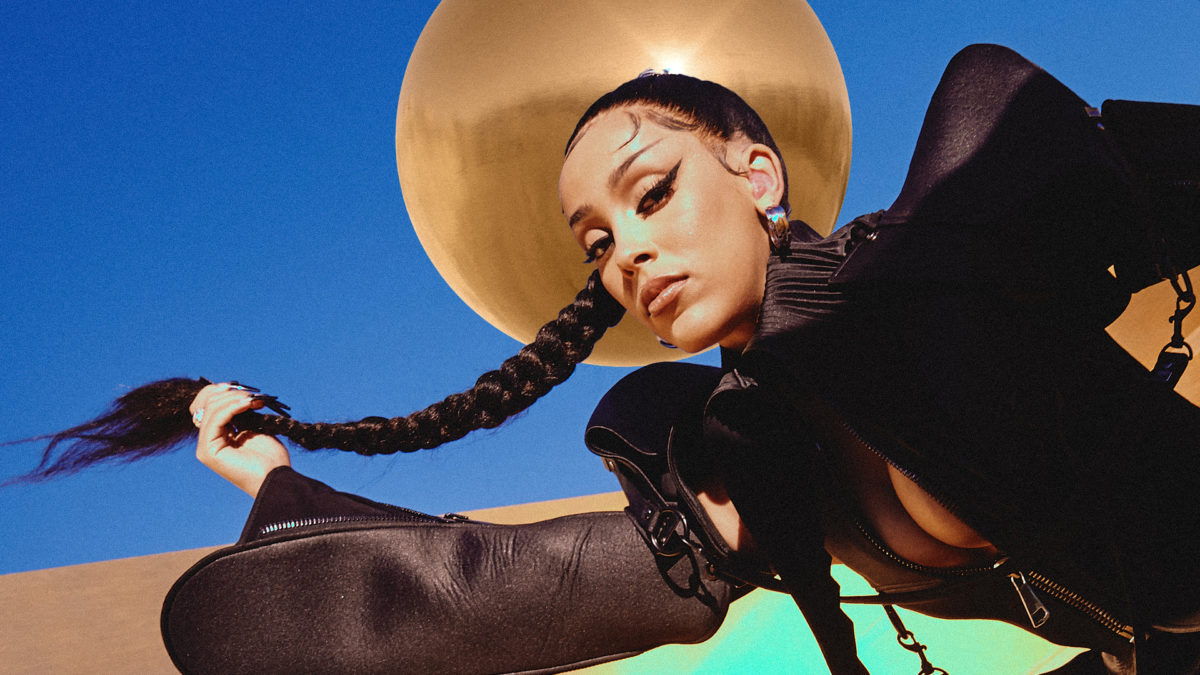 Official Live Performances are the flagship original content for Vevo, and the result of creative collaboration with artists and their teams, resulting in a series of exclusive performances.

Cat previously worked with Vevo when she was named a Vevo LIFT artist in 2020, releasing exclusive performances of “Say So” and “Streets,” as well as a short film, “The Tale of Becoming Doja Cat.” For Cat’s Official Live Performances, the artist focuses on “futurism, femininity and surrealism,” all while showcasing her power and strength as a performer.

The longform version of Cat’s Official Live Performances will be widely available across the rest of the Vevo network, beginning Feb. 7.