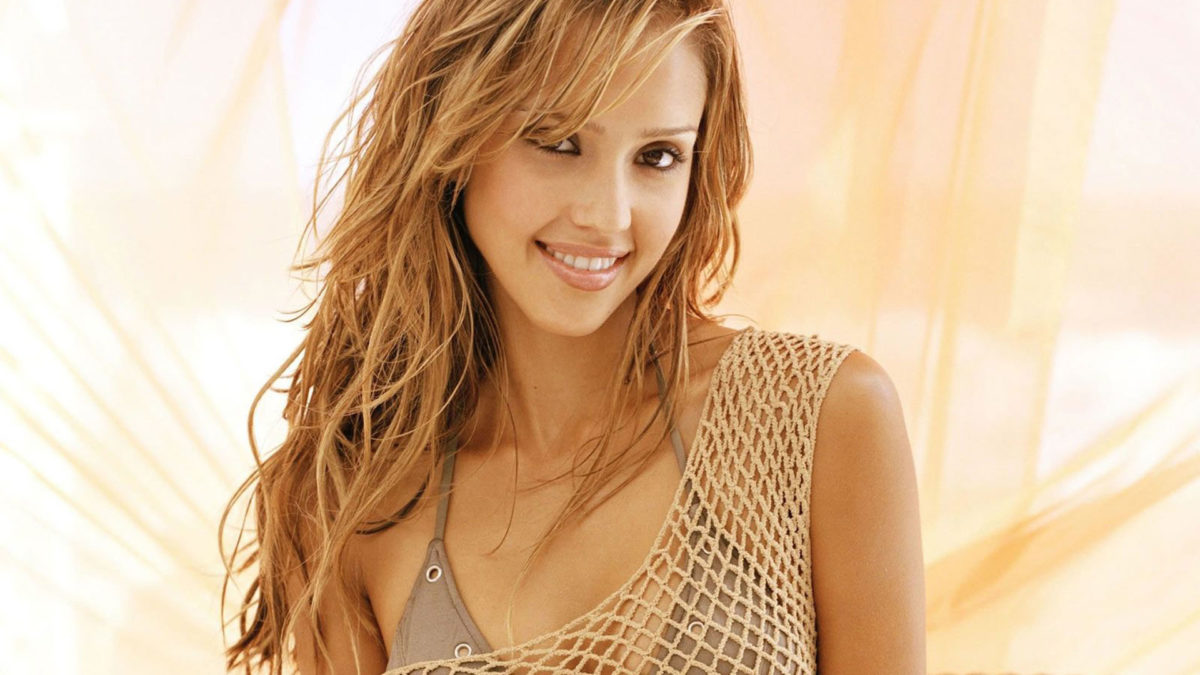 Roku April 20 announced the greenlight of an all-new original series, “Honest Renovations” for The Roku Channel, co-hosted by Jessica Alba and Lizzy Mathis, founder/editor of The Cool Mom Co. Alba and Mathis will also serve as executive producers for the series.

As working mothers and entrepreneurs, Alba and Mathis are familiar with the challenges and pressures of parenting. “Honest Renovations” follows the pair as they help deserving families complete the home renovations of their dreams and confront issues about parenting through candid conversations.

“Jessica and Lizzy’s compassion, mixed with no-nonsense approach to parenting, will offer our viewers a fresh, relatable, and bold twist on the home renovation genre,” Brian Tannenbaum, head of alternative originals at Roku, said in a statement.

“Honest Renovations” joins the expanding slate of Roku Originals. Half of the top 10 on-demand titles by reach on The Roku Channel in 2021 were Roku Originals.