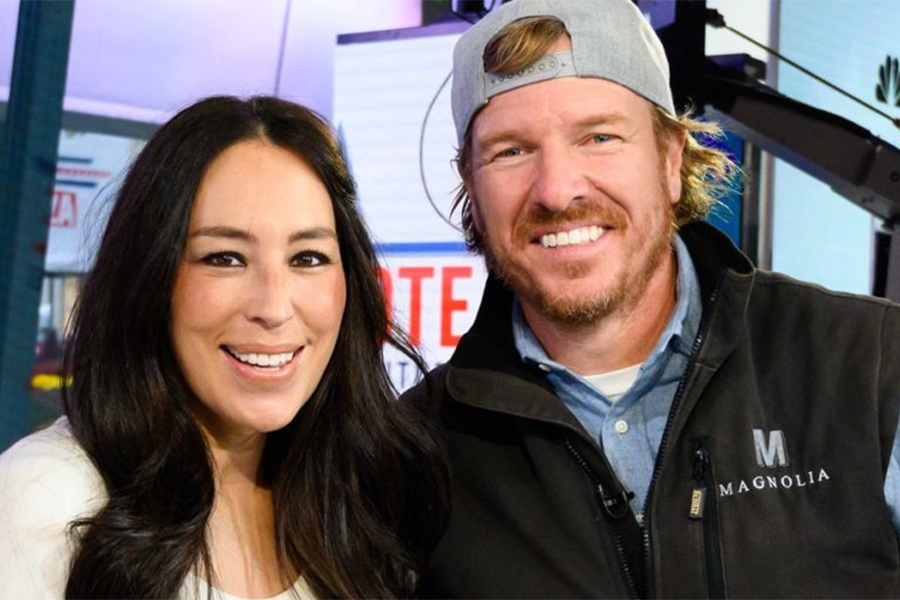 Chip and Joanna Gaines’ media empire has officially taken off. The home improvement superstars from Waco, Texas, has officially launched the Magnolia Network, which involved corporate parent Discovery rebranding the longstanding DIY (Do It Yourself) Network with the “Magnolia moniker” — a move that includes transferring more than 50 million paid pay-TV subscribers.

The Gaines are media darlings, whose empire includes a restaurant, bakery, home furnishings, cookbooks and real estate, among other interests. They, along with the Property Brothers, are mainstays to the Discovery+ subscription streaming VOD platform that launched on Jan. 4, 2021.

After taking a TV break from their popular “Fixer Upper” home improvement program, there was much scuttlebutt where the Gaines would end up. After speculation the program might move to Netflix, HBO Max or Amazon Prime Video, Discovery CEO David Zaslav ended the speculation early, announcing the Gaines would feature prominently on Discovery and the Discovery+ streaming service.

In a media statement, the Gaines said the Magnolia Network’s goal is to keep families informed, inspired and entertained.

“That’s what we’ve set out to build … and we’ve been amazed by the stories and storytellers we’ve found, people whose lives are living proof that our world is full of beauty, hope, courage, and curiosity,” Chip and Joanna said. 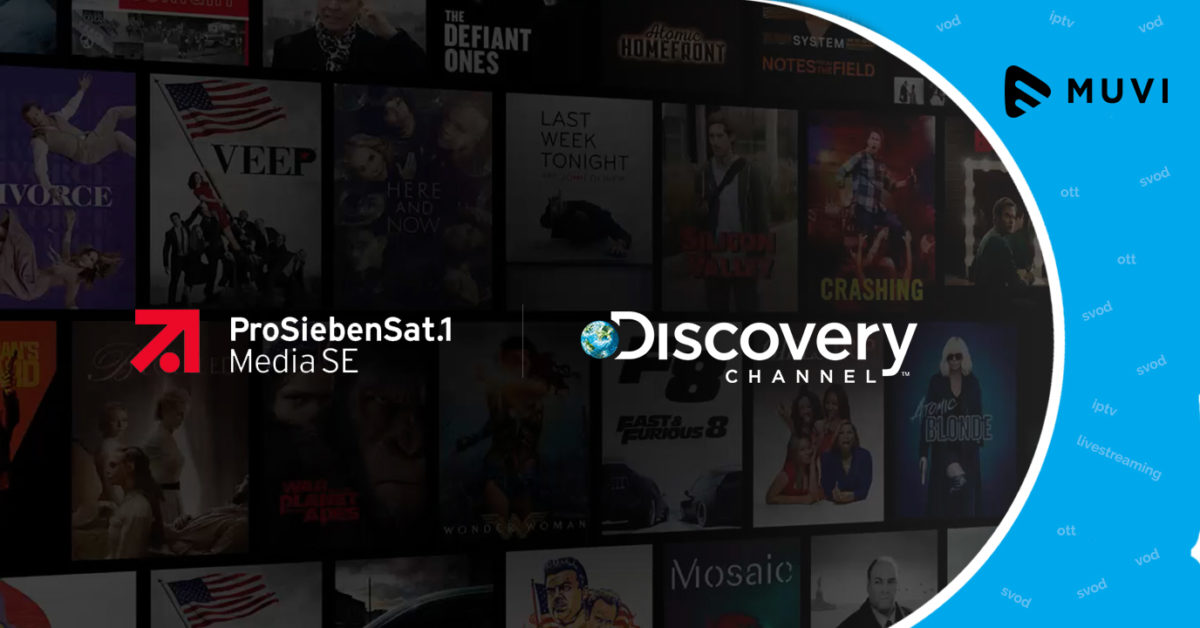