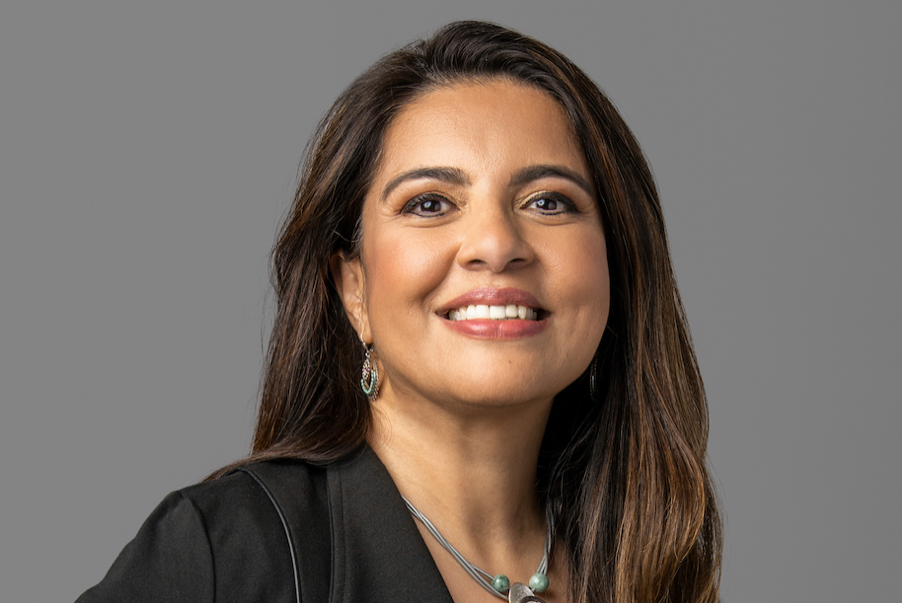 Samba TV July 14 announced the appointment of Divya Ghatak to its board of directors. Ghatak is the chief people officer at SentinelOne, and brings a wealth of experience scaling companies in Silicon Valley as an executive leader overseeing global people operations, culture, and talent initiatives that help accelerate growth for software, high-tech, and medical technology companies.

“We are pleased to welcome Divya to Samba TV’s board to share her voice and extensive experience scaling organizations in highly competitive industries,” Samba TV co-founder/CEO Ashwin Navin said in a statement. “We are fortunate to have her guidance to help us execute on our mission.”

Since July 2016, Ghatak has served on the board of directors for Watermark, a nonprofit dedicated to increasing the number of women in leadership. Watermark and SentinelOne are both active sponsors of Women in Cybersecurity (WiCyS). Ghatak is also a member of the board of advisors of Findem, a company that uses an artificial intelligence platform to assist companies in their employee hiring. Ghatak holds a B.A. in economics from Delhi University in India and an M.A. in human resources management and personnel administration from the Tata Institute of Social Sciences.

Samba’s data footprint exceeds more than 46 million opted-in televisions globally, of which 28 million devices are in the U.S. across all 210 designated market areas.