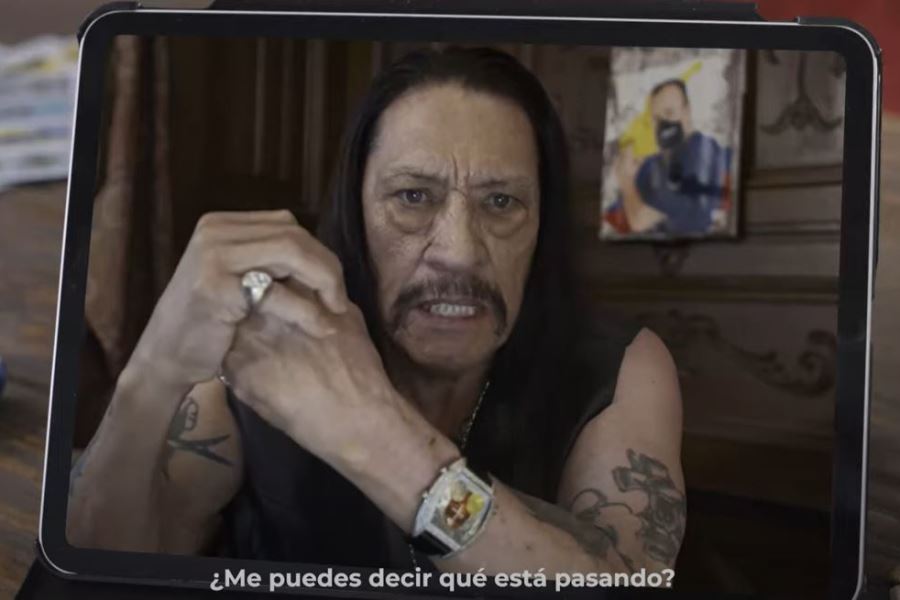 The comedy, directed and written by Jorge Cano, begins streaming on DistroTV Feb. 25. This marks the latest installment in DistroTV’s new, free-to-stream DistroTV Español channel bundle and comes on the heels of DistroTV’s recent expansion of its global distribution footprint, which now includes Latin American audiences.

DistroTV’s 200+ channel library includes a mix of films and television shows, such Bloomberg, EuroNews, People TV, Magellan TV and TD Ameritrade network, as well as independent channels like Black Enterprise, as well as Kweli TV, which spotlights the history and global diversity of the Black community; and DistroTV Desi, its free-to-stream South Asian channel bundle. 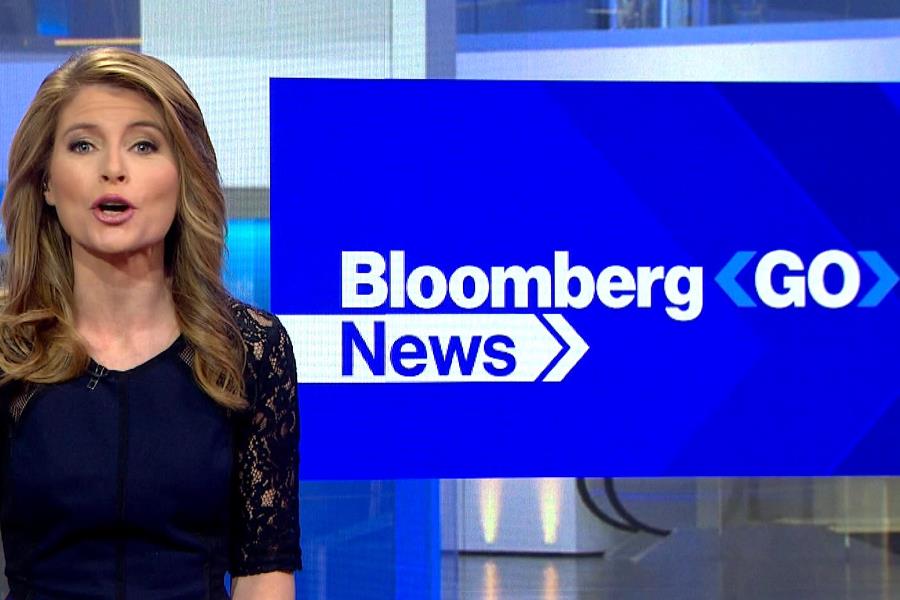 Free ad-supported streaming television (FAST) platform DistroTV April 14 announced the addition of Bloomberg TV and Bloomberg Quicktake to its platform of more than 150 channels roster to viewers in the U.S., Canada, and the U.K.

“Bloomberg Media is known for featuring independent voices who equip viewers with the news and analysis necessary to have an informed take on the latest in finance, technology, culture and politics,” Navdeep Saini, founder/CEO of DistroScale, parent company to DistroTV, said in a statement.

Bloomberg TV and Bloomberg Quicktake are two global networks from a newsroom of 2,700 journalists and analysts in 120 countries. Bloomberg TV delivers global financial news and market-moving analysis with shows such as Bloomberg Surveillance and Wall Street Week. Bloomberg Quicktake is a global streaming and social video network for a new generation of leaders and professionals, covering the biggest stories across business, technology, climate, culture, politics, society and personal finance.

“The addition of Bloomberg on DistroTV extends our reach to new audiences … on streaming,” said M. Scott Havens, chief growth officer and global head of strategic partnerships for Bloomberg Media.

Since its launch in 2019, DistroTV has seen rapid user growth, with viewership quadrupling in the last six months and total watch time up more than 800%. 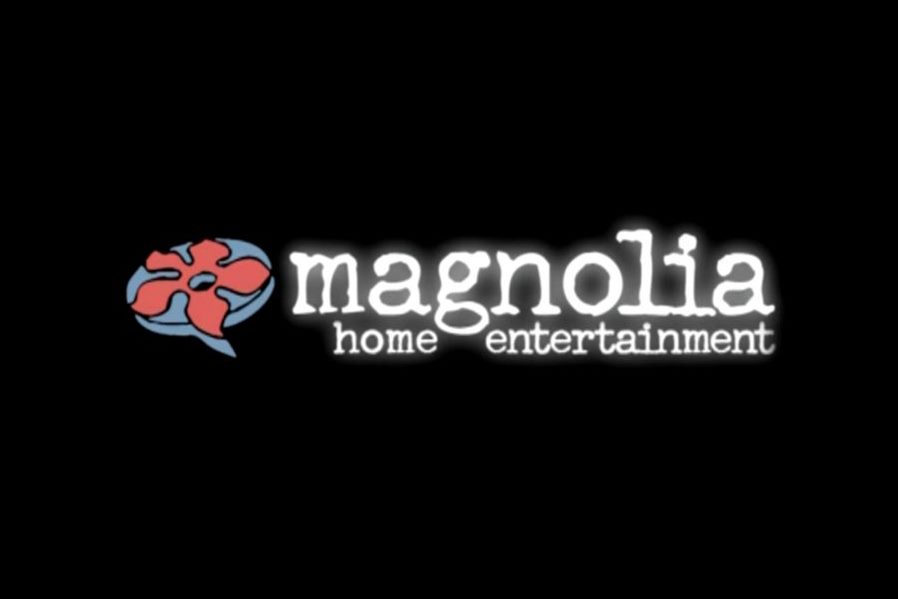 Magnolia Pictures, the indie theatrical/home entertainment distributor, along with its sister company Spotlight Cinema Networks, is expanding availability of CineLife, the upstart linear streaming channel in combination with its AVOD library.

Magnolia is working DistroTV, a free advertising-supported streaming TV (FAST) service with more than 150 channels. The platform will offer CineLife and its eclectic set of film and TV content. DistroTV is available across Apple TV, Amazon Fire TV, Roku and on iOS and Android devices. 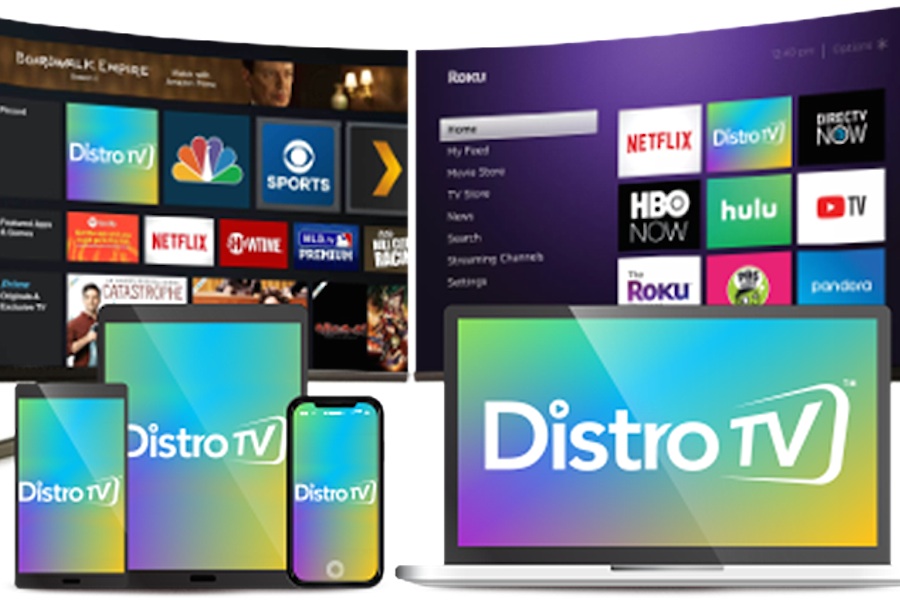