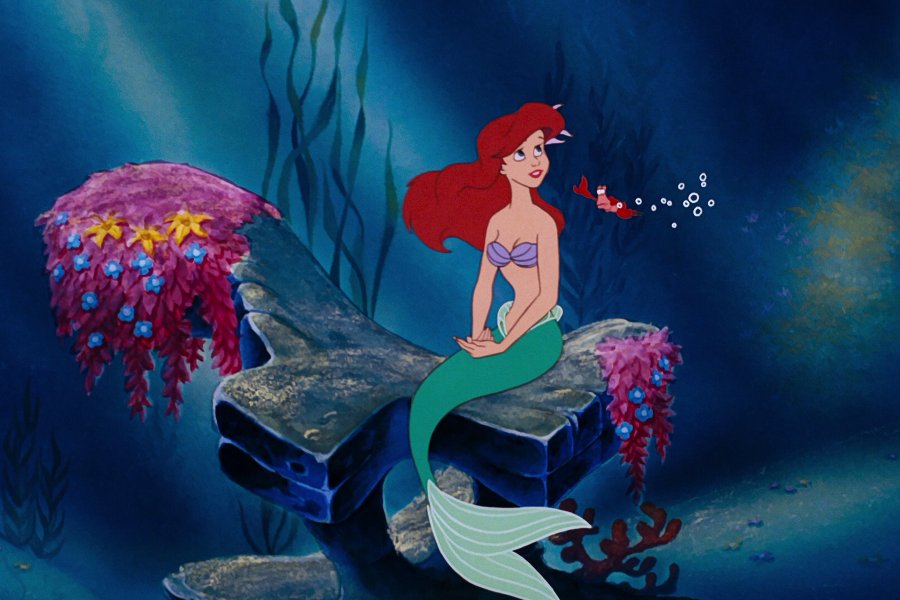 Walt Disney CEO Bob Iger’s announcement that the studio would abandon its long-standing “vault” strategy for its upcoming subscription streaming service is perhaps one of the most shocking shifts in an industry rocked by change.

At the March 7 shareholder meeting in St. Louis, he said that the studio would pull movies from its vault and offer them all on the pending Disney+ service.

“At some point fairly soon after launching, [Disney+] will house the entire Disney motion picture library,” Iger said. “So, movies that have traditionally been kept in the vault, and basically been brought out every few years, will be on the [streaming] service.”

The vault strategy, exploited by Walt Disney Studios Home Entertainment for decades, involved putting select movies, mostly animated classics such as Bambi, The Lion King, and The Little Mermaid, on retail moratorium for several years to wait for a new crop of children to come along. Oft termed “treasures” or “platinum” or “gold” editions when they emerged after seven years or so for a re-release, they were snapped up at $20 to $30 apiece by eager parents, purchases made all the more urgent by the studio warning that they would soon go back into the vault. When these classic films came out, often in a new format, they shot to the top of the sales charts.

It took the digital entertainment revolution to finally crack the Disney vault — but is it a heist? If enough subscribers sign on to Disney+ at a high enough subscription price, offering a panoply of content may be a lucrative investment, but it could also devalue some of the studio’s most valuable jewels.