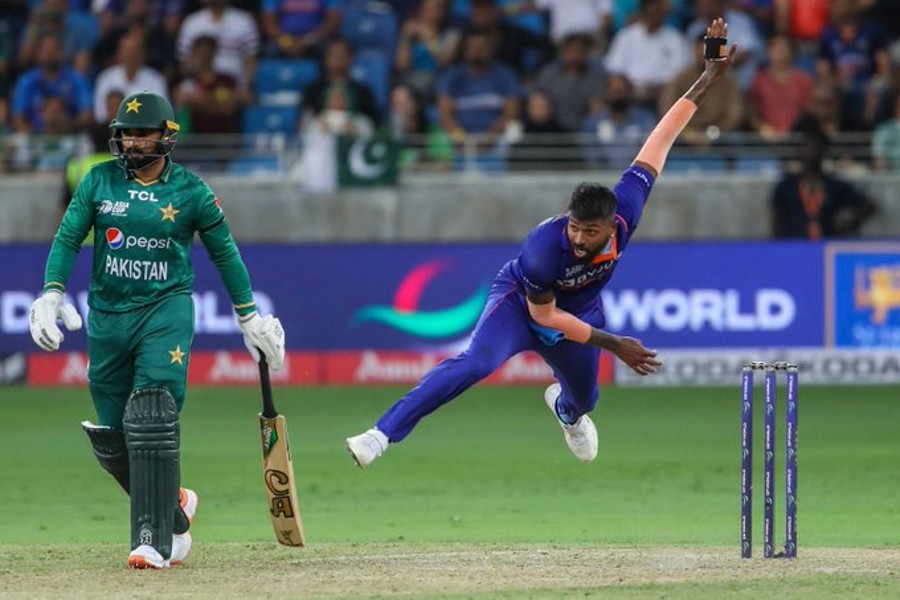 Disney Star secured the rights after paying an undisclosed “significant uplift” in carriage fees from the previous rights negotiations. The decision followed a bidding process that began in June.

“We are delighted to continue to partner with Disney Star as the home of ICC cricket for the next four years, which has delivered an outstanding result for our members and will support our ambitious growth plans,” ICC Chair Greg Barclay said in a statement.

The move comes after Disney + Star failed to retain the streaming rights to the Indian Premier League cricket competition. Disney lost out to a winning bid by Viacom 18, which intends to stream future matches on the rival Paramount+ platform.

Cricket and India are key to Disney+ since the two components are considered key drivers in the streaming platform’s international growth. Disney + Hotstar subscribers account for 38% (58.4 million) of Disney’s 152.1 million Disney+ global subs.

K Madhavan, country manager and president, Disney Star, said the acquisition will help strengthen Disney’s status as a go-to source for everything cricket.

“We are delighted at being able to continue our association with the ICC and look forward to strengthening our partnership by growing the sport of cricket in the years ahead,” Madhavan said in a statement.