Nielsen attributed to just three titles finishing with more than 1 billion minutes each due to an overlap with the annual March Madness NCAA College Basketball Tournament.

“A lot of competition for viewing this week,” Brian Fuhrer, SVP of product strategy, said on the webcast.

Fuhrer said it was also rare to see the top three programs lose scant minutes in viewing from the previous week.

“Rarely do we see three programs so consistent week over week,” he said. 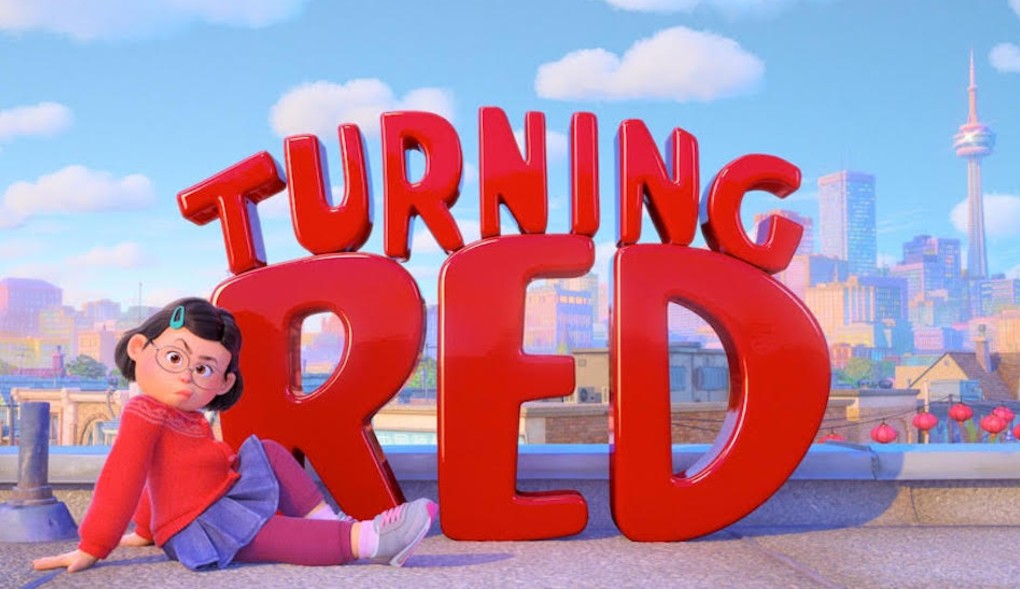 The new Disney/Pixar Animation movie Turning Red was the most-streamed movie for the week through March 23 — just two weeks after its Disney+ release on March 11, according to new data from Reelgood, which tracks digital video consumption across 5 million users. Red has also generated more than $8.6 million at the select foreign theatrical markets.

Apple TV+ original series “Severance” was the No. 1 series for the third consecutive week. Netflix’s The Adam Project and Hulu’s Deep Water made the top five — which also included the second season of “Upload” at No. 5, with “WeCrashed” (Apple TV+) and Windfall making the top 10.

While Warner Bros. Pictures’ Wonder Woman 1984 has generated the majority of headlines since its Christmas Day simultaneous bow in theaters and on HBO Max, Disney/Pixar Animation’s Soul quietly pulled an upset.

The jazz music-themed title was streamed by 2.4 million Disney+ households in the U.S. over the holiday weekend — 200,000 more than streamed WW84 domestically on Max, according to new data from Samba TV.

The Christmas weekend provided the first real test for how blockbuster movies might perform on streaming services when released in movie theaters at the same time. Disney’s Soul was pulled at the last minute from the theatrical slate and given as a freebie to 86.8 million Disney+ subscribers.