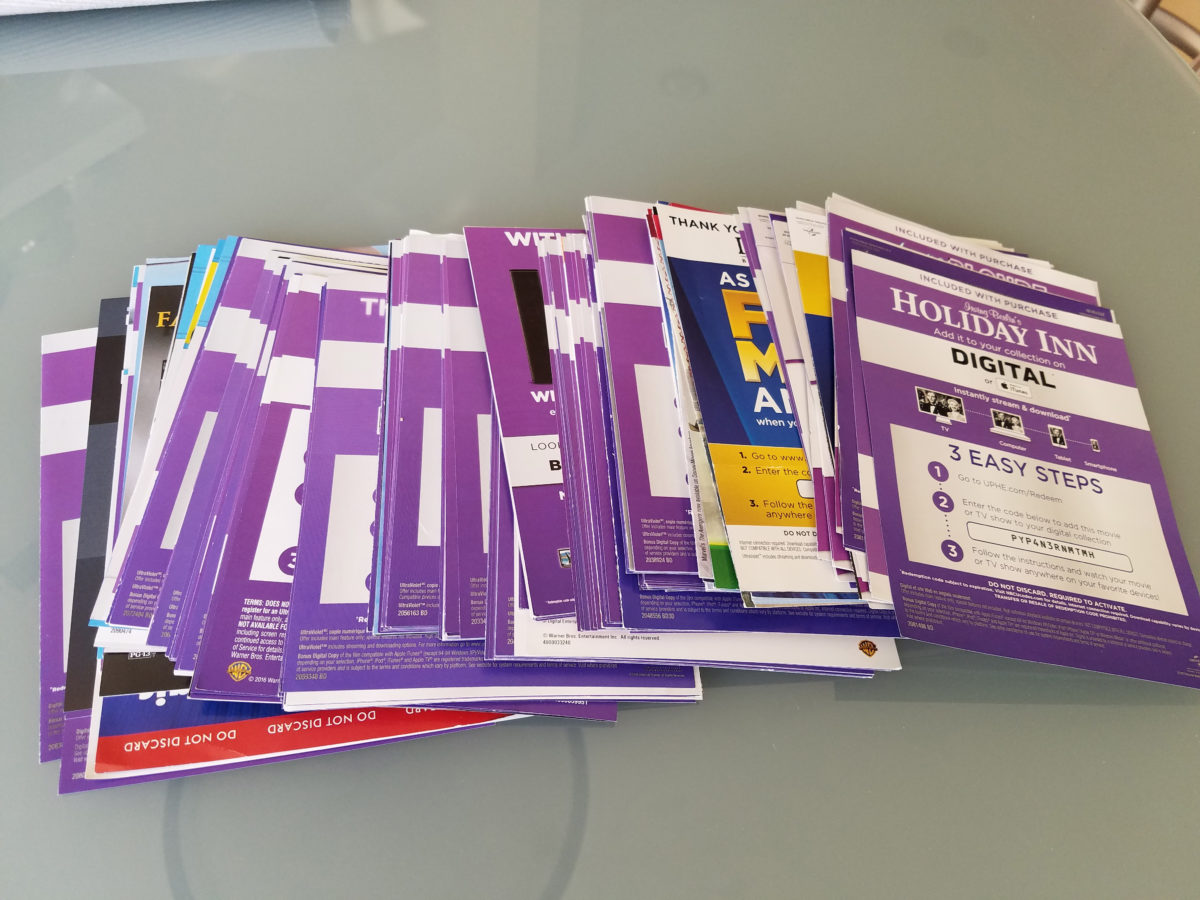 I, like millions of registered UltraViolet users, received the Jan. 31 email informing me that the digital content storage locker is shuttering July 31.

I, like possibly millions of other UV users, had forgotten I was even registered to the platform launched in 2011 by studios seeking to enhance ownership of packaged media in a digital era transformed by SVOD and Netflix.

Indeed, the email was the FIRST communication I ever received from the platform boasting 30 million registered users — a captive audience larger than any over-the-top video platform not named Netflix and Amazon Prime Video.

The missed advertising/marketing opportunities upon a segment of active movie consumers larger than the combined Comcast Cable, Sky, AT&T U-verse and Verizon Fios Video subscriber base should be a business school case study.

Thirty million registered consumers should have been a field day for marketers considering YouTube begins monetizing third-party videos with just 1,000 subscribers — users who follow a video series for free.

As a stack of UV digital activation movie registration cards attest, actually engaging in UV was challenging. Each studio for awhile required the laborious process of registering titles to a proprietary platform.

I remember a friend asking me the purpose of the UV card enclosed with the Blu-ray Disc case.

When I tried to explain, she rolled her eyes.

That sentiment, in a nutshell, should be on UV’s gravestone.

UltraViolet, from the start, was hampered by Disney’s refusal to participate. The media giant opting instead to roll out a competing platform (Disney Movies Anywhere) that now has been embraced by Hollywood studios not named Paramount and Lionsgate, and rebranded Movies Anywhere.

Movies Anywhere claims a user base of 6 million – 20% the size of UV – and a rosy future. I’m looking forward to my first email.