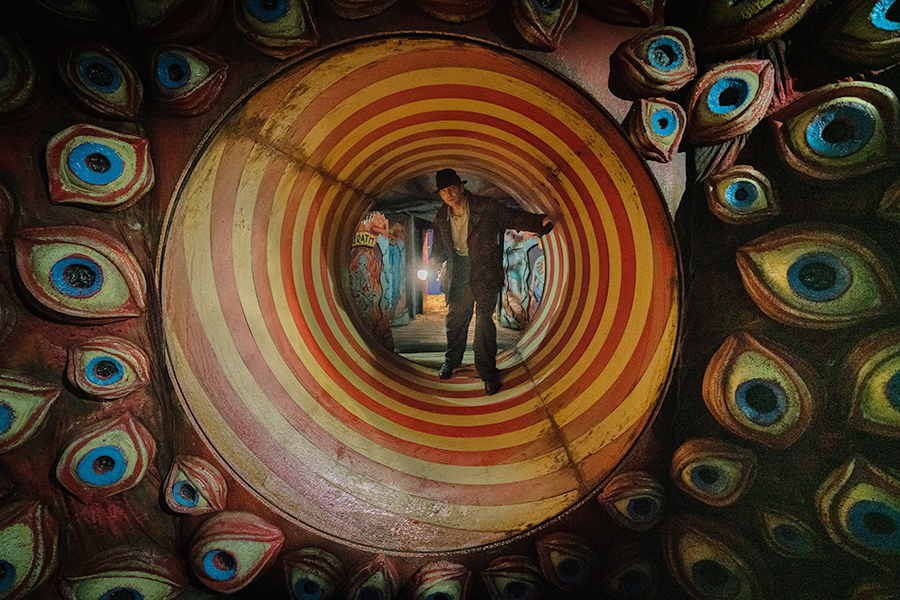 The decrease in theatrical distribution revenue was due to losses on titles released in the current quarter, including Oscar-nominated West Side Story and Nightmare Alley, animated musical Encanto, The King’s Man, Eternals, and The Last Duel. There were no significant titles released in the prior-year quarter.

Despite their Oscar nominations, West Side Story and Nightmare Alley generated just $64 million and $30 million, respectively, at the global box office.

Disney said the aforementioned movies incurred “significant” marketing costs before and throughout the theatrical release, which it said contributed to a loss during theatrical distribution.