The service, which will cost $6.99 monthly, and $69.99 annually, will be co-branded across Disney business segments, including merchandise, parks and resorts, live event entertainment, cruise ships and home entertainment.

“We’re designing a product that we want to be accessible to as many consumers as possible,” CEO Bob Iger told attendees April 11 at the company’s annual investor day event in Los Angeles. “Disney is loved by so many many millions of people around the world.”

Disney projects 60 million to 90 million SVOD subscribers globally by 2024, including about 30% in the United States. Content spending will top $1.5 billion cash in the current fiscal year, reaching $2 billion by fiscal 2024. Disney said the service is projected to become profitable by 2024.

“There truly is no bigger priority for the Walt Disney Co. moving forward,” said Ricky Strauss, president of content and marketing at Disney Streaming Services.

Marvel is also creating 12 original long-form episodic series for the streaming service, including “What If?” the studio’s first animated series, based on the Marvel comic book that looks at how famous comic book storylines might have played out differently. The show will focus on storylines from the Marvel movies.

The first episode of the first live-action “Star Wars” series, “The Mandalorian,” will be available at launch as well, in additional to other programming.

Kevin Mayer, chairman of Direct-to-Consumer & International, said the service would offer different fonts and user interfaces depending on user access points, including TV and portable devices such as tablets and smart phones.

“No restrictions and for an unlimited basis for as long as you are a subscriber,” Mayer said. “That’s a key subscriber benefit.”

“Never before has our content been as broadly, conveniently, or permanently available as it will be on Disney+,” he added. “We are confident consumers will love the service.”

“We insure that our service will be prominently featured in merchandise on our [streaming media] partner platforms,” Paull said. “We are confident that by the time we launch, we will have a full array of device platform partnerships.”

Paull said current content license agreements with third parties globally will expire over the next four years, at which time Disney+ will be rolled out market-by-market over a two-year period depending consumer SVOD adoption, familiarity with payment (credit card) options and assimilation with distribution partner platforms.

Disney+ will bow in the United States in Disney’s Q1 fiscal period and in Western Europe and Asia in Q1/Q2 fiscal year 2020. Rollouts in Eastern Europe and Latin America will occur in 2021.

“We prioritize [markets worldwide] where product is available … in addition to markets where consumer have already demonstrated a willingness to pay for SVOD service and content more generally,” he said. “By considering all these factors together, we created our global Disney+ launch roadmap.”

Other content includes original series “Falcon & Winter Soldier,” based on the Marvel movie characters; a new Phineas and Ferb animated movie; and “The Imagineering Story,” which looks at the past, present and future achievements of Walt Disney’s Imagineering staff at the numerous Disney theme parks, among other content exclusives. The National Geographic section of the service will have a docuseries called “The World According to Jeff Goldblum,” starring the actor.

“Disney+ subscribers will be able to customize their profiles to their favorite Disney characters,” Mayer said, adding that parental controls could limit children to access only family friendly content. 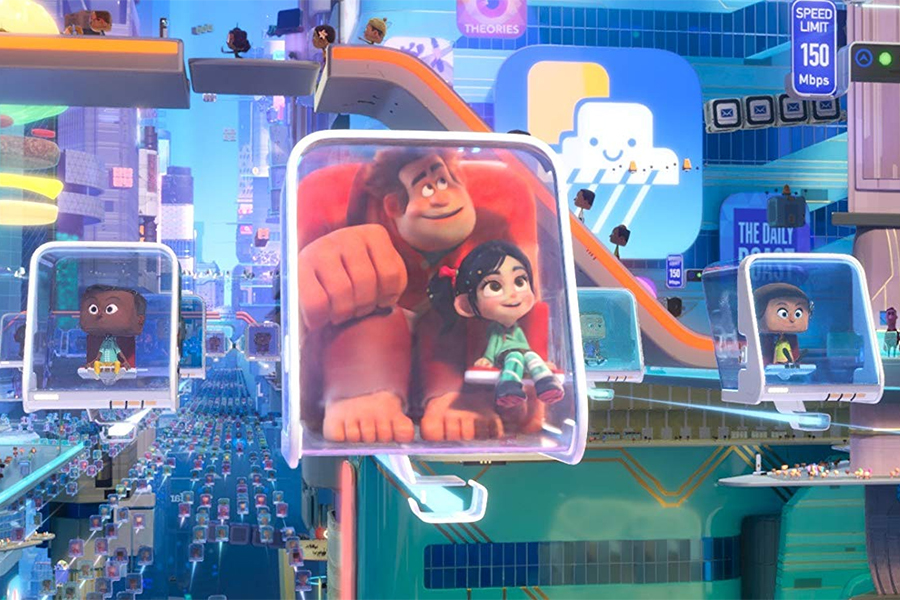