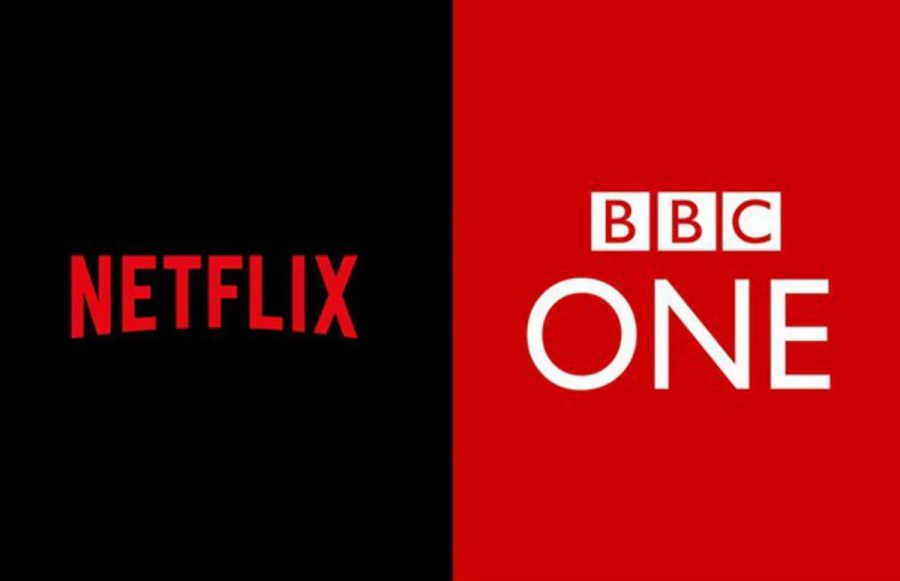 Seeking to increase representation of disabled talent in front and behind the camera, Netflix and the BBC have forged a five-year partnership aimed at producing shows and dramas focusing on people with disabilities.

The two media giants, which have partnered on myriad projects over the years, said they would ramp up efforts to consider projects from U.K. producers and writers who identify as deaf, blind, disabled and/or neurodivergent, i.e. autistic spectrum disorders.

In a statement, Netflix and the BBC said future projects aim to “challenge the limits that the industry might unconsciously put on disability,” and would be evaluated along with conventional “original dramas already being developed.”

“Deaf, disabled and neurodivergent creators are some of the least well represented groups on television in the U.K.,” Anne Mensah, VP of series for Netflix U.K., said in a statement. “Put simply, we want to change that fact.  Together with the BBC, we hope to help these creators to tell the biggest and boldest stories and speak to the broadest possible British and global audience.”

Piers Wenger, director of drama at the BBC, said working with Netflix on the concept would help level the playing field for disabled creators in the U.K.

“We would like to thank Anne and her team for the readiness and vision they have shown in coming on board to develop this initiative with us,” Wenger said.