Conservative-leaning Fox Nation will now be available on DirecTV as a premium add-on, which began yesterday with plans to expand availability to DirecTV Stream this summer. Additionally, Fox Weather, the free ad-supported streaming television (FAST) weather service, is scheduled to debut on DirecTV Stream beginning March 29.

“We want to empower our customers with more capabilities in how they choose to watch the content they care about most,” Rob Thun, chief content Officer at DirecTV, said in a statement.

The move comes after DirecTV dropped One America News Network (OANN), which critics contend has streamed conspiracy theories about the COVID-19 pandemic and the 2020 election.

Additionally, DirecTV Stream, plans to add Fox Weather beginning March 29 before Fox Nation joins its lineup in the coming months. Fox Weather launched in October 2021 with a team of more than 120 meteorologists. The service features a comprehensive suite of weather products with local, regional, and national reporting, in addition to live programming. 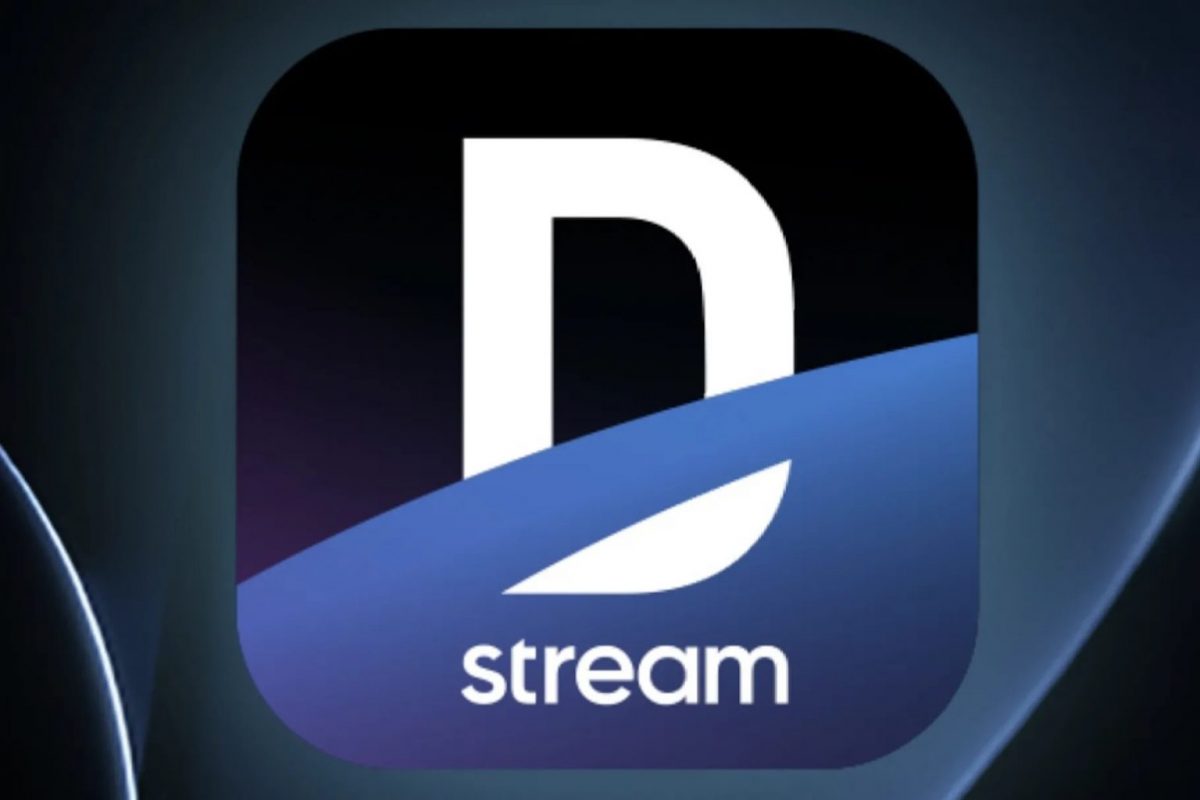 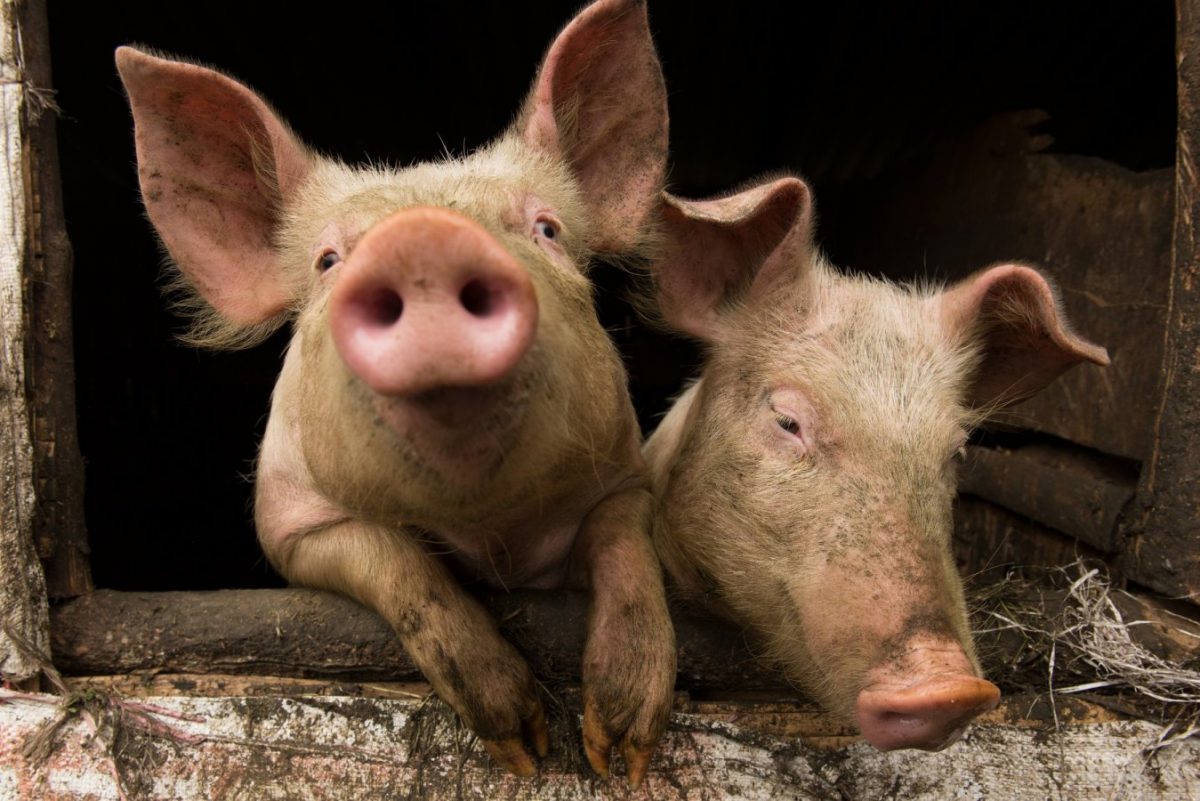