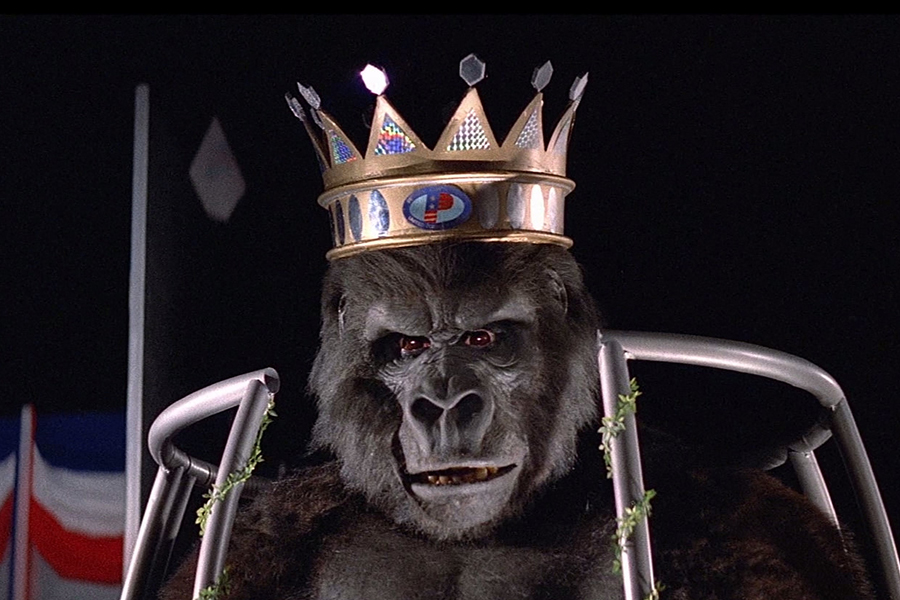 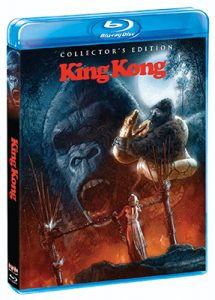 Indie distributor Shout! Factory’s horror imprint, Scream Factory, is releasing a collector’s edition of the 1976 King Kong remake for the first time in North America May 11.

The updated ’70s version from producer Dino De Laurentiis and director John Guillermin features scheming oil company executive Fred Wilson (Charles Grodin) raiding an exotic island to harvest its resources despite the warnings of Jack Prescott (Jeff Bridges), a scientist who sneaks aboard their ship. The expedition also encounters an aspiring actress named Dwan (Jessica Lange in her first film role), who escaped from a wrecked yacht. Upon reaching the island, they discover the giant ape Kong, and use his infatuating with Dwan to capture him with the intent of bringing him to America and cash in by putting him on display. When Kong escapes and rampages throughout New York City, Jack and Dwan devise a plan for the beauty to subdue the beast at the top of the Twin Towers of the World Trade Center.

Scream Factory’s two-disc Blu-ray set will include both the 134-minute theatrical cut with a DTS-HD 5.1 audio and a newly restored DTS-HD 2.0 theatrical stereo track; and the extended 182-minute TV broadcast version with a new 2K scan of the additional TV footage from the internegative.

The extended-cut disc will include a panel discussion about the film conducted in 2016 at the Aero Theater.

Fans who order the Blu-ray from shoutfactory.com will also receive an exclusive poster featuring brand-new artwork, while supplies last.