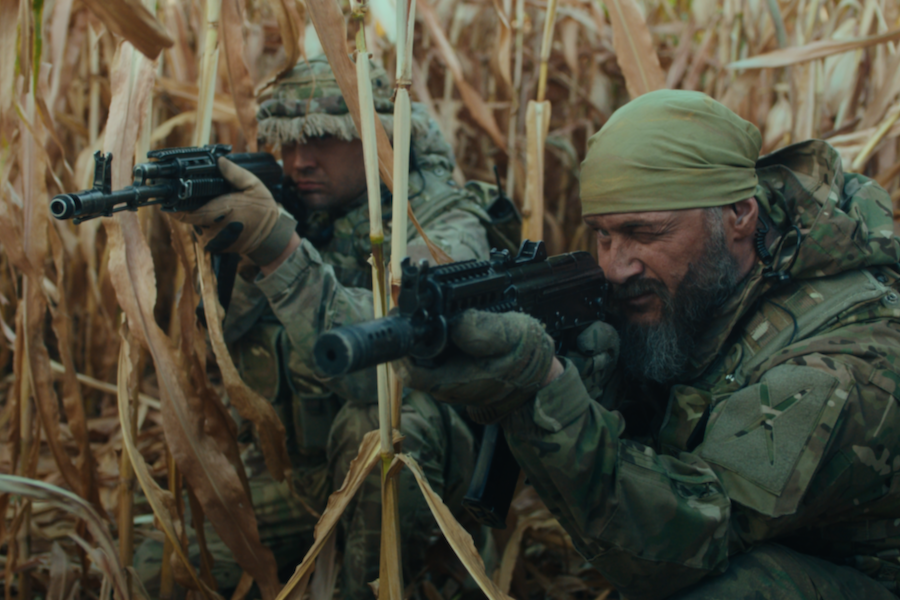 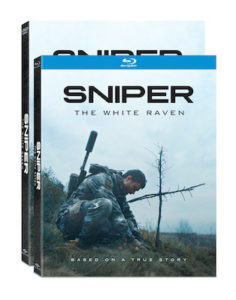 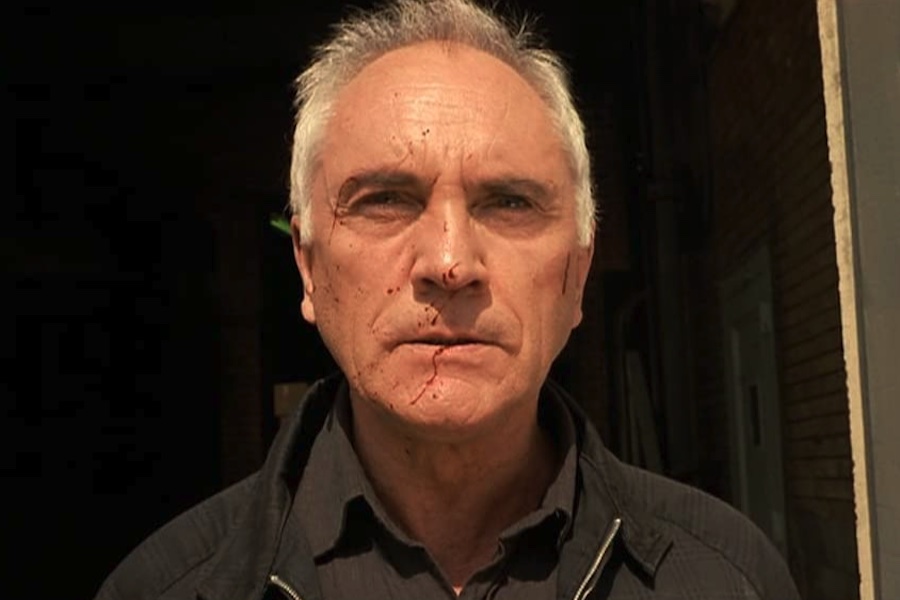 The 1999 crime-drama The Limey arrives on 4K Ultra HD plus Blu-ray plus digital Steelbook combo pack Oct. 11 from Lionsgate.

The Limey follows British ex-con Wilson (Stamp), who arrives in Los Angeles to investigate the mystery of his daughter’s “accidental” death. His prime suspect, the wealthy, heavily guarded music promoter Terry Valentine (Fonda), is no easy target. Propelled into an increasingly brutal search for truth, Wilson, with single-mindedness and terrifying precision, moves unstoppably toward revenge. 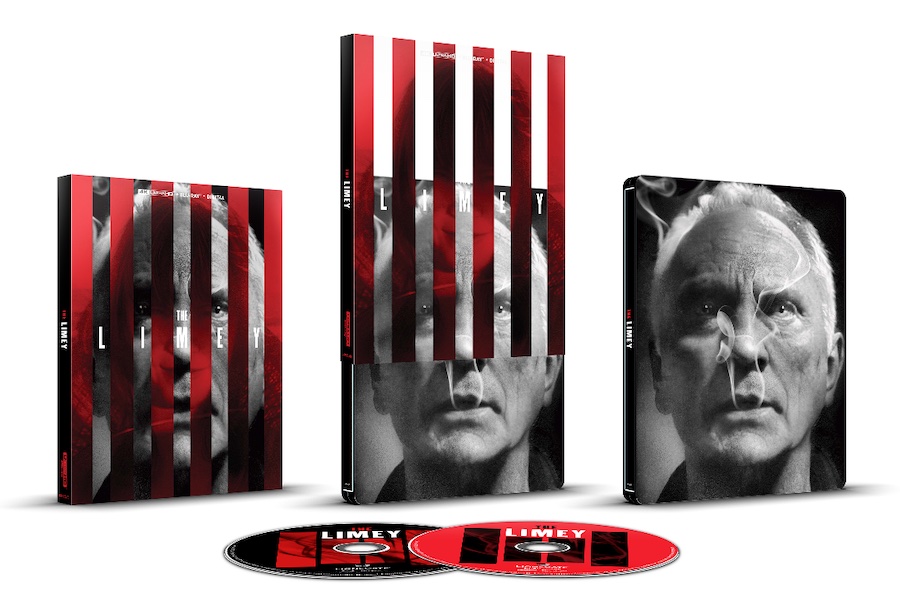 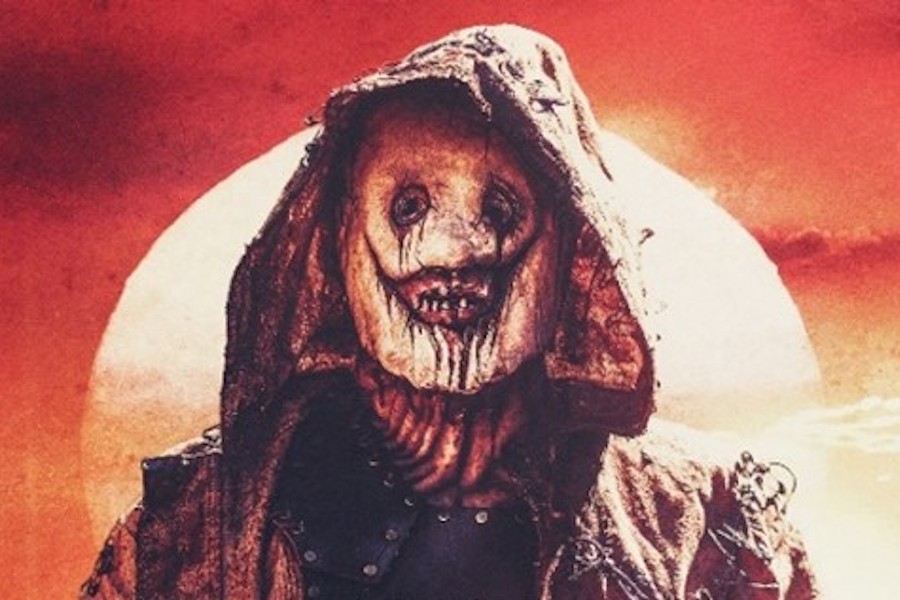 Archstone’s horror-in-the-Old-West title The Legend of Hawes will be released on digital Sept. 13 from Distribution Solutions, a division of Alliance Entertainment. 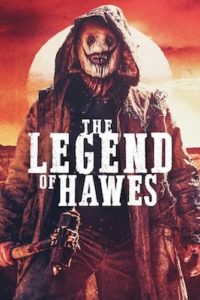 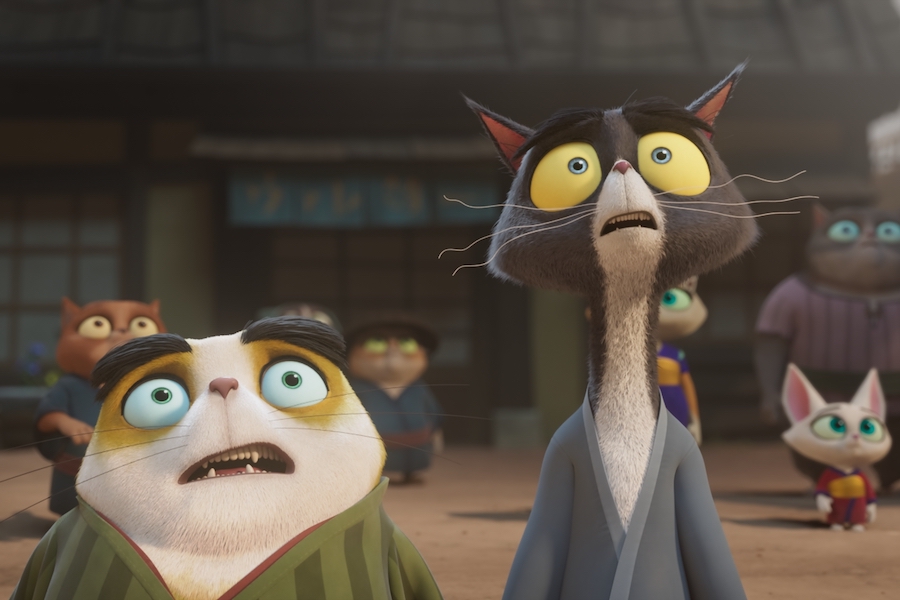 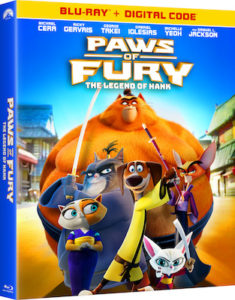 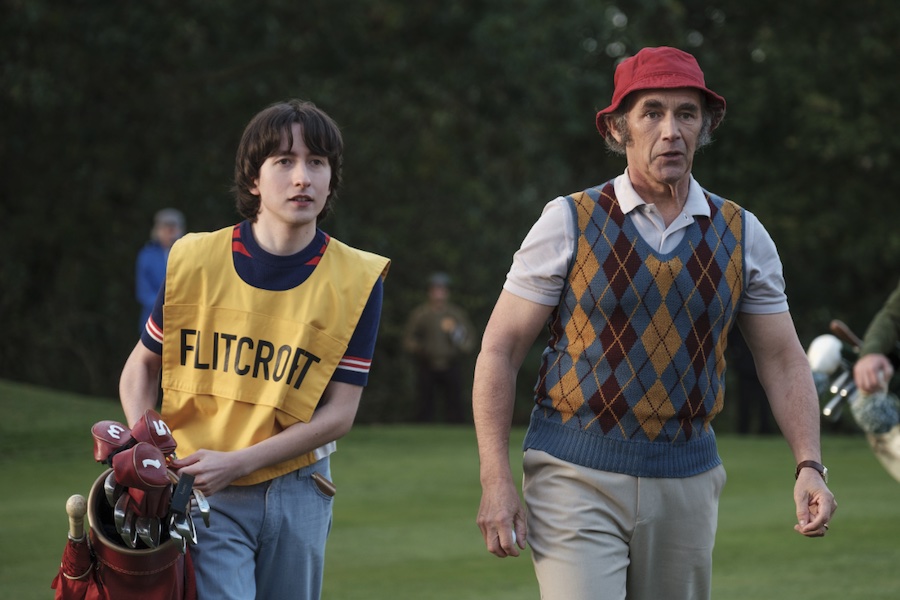 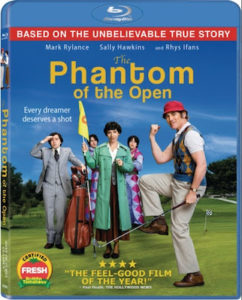 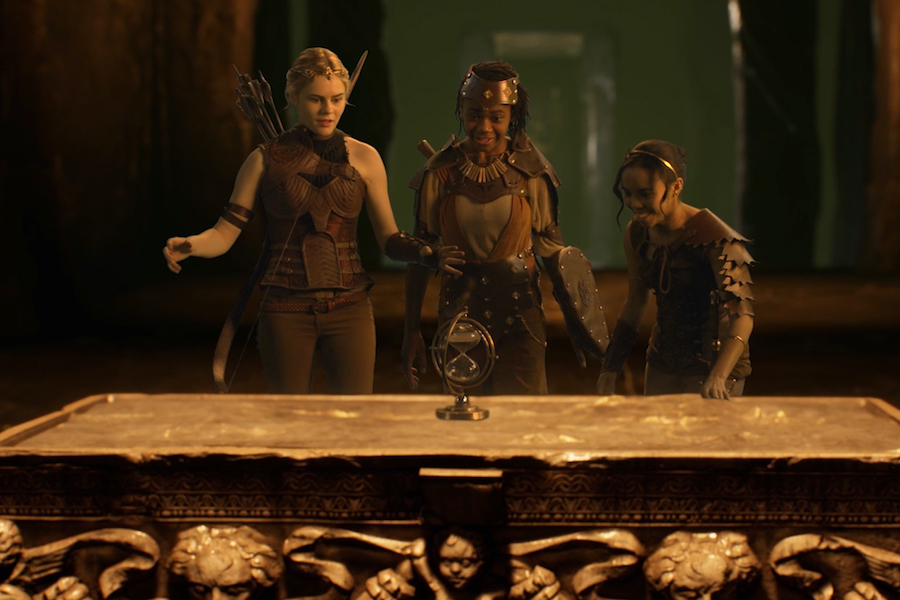 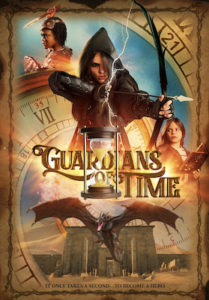 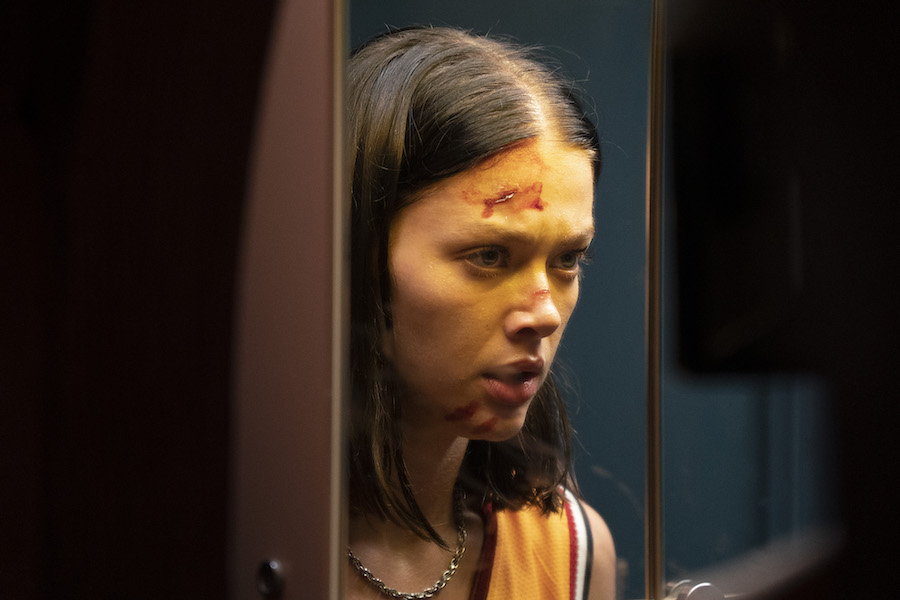 The action-thriller Into the Deep will be available in select theaters, via on demand and for digital purchase Aug. 26 from Lionsgate. 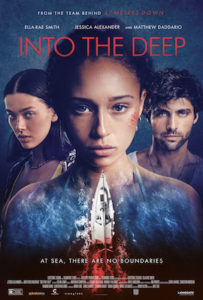 A young woman desperate for an escape, meets a mysterious and attractive stranger who promises a romantic trip. What follows is deceit, mistrust, and violence. Jess (Ella-Rae Smith) is swept off her feet by Ben (Matthew Daddario), who takes her to his boat docked nearby. Dangerously adrift miles from shore, their romance is interrupted when Lexie (Jessica Alexander) shows up, and soon the three get wasted and play sexy games. When the party takes a sudden turn for the worse, it’s clear that either Ben or Lexie is a dangerous liar. 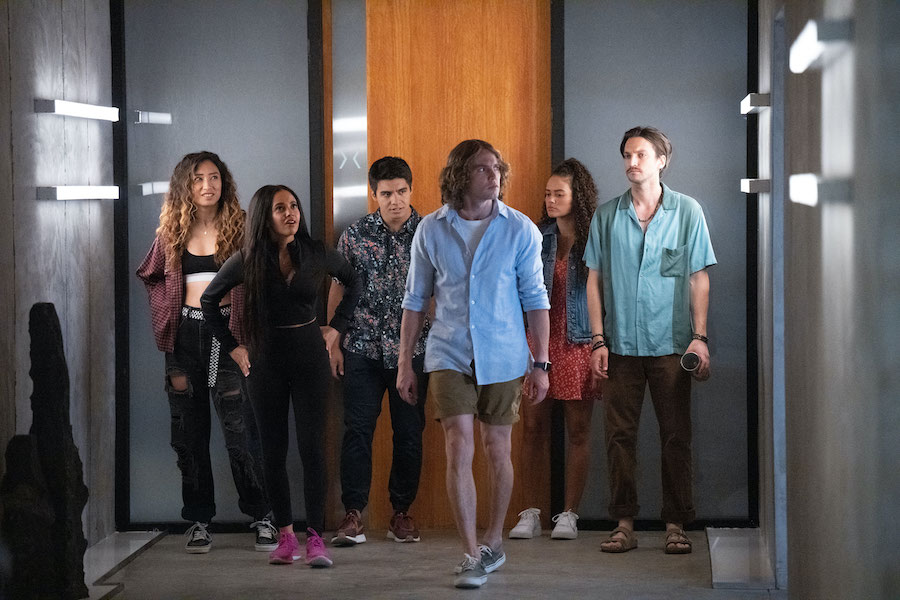 The horror thriller Margaux will be released on digital Sept. 9 from Paramount Home Entertainment. 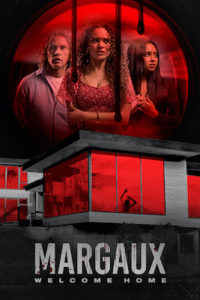 In the film ,as a group of seniors celebrate their final college days at a smart house, the house’s highly advanced AI system Margaux begins to take on a deadly presence of her own. A carefree weekend of partying turns into a dystopian nightmare as they realize Margaux’s plans to eliminate her tenants one way or another. Time begins to run out as the group desperately tries to survive and outsmart the smart home. 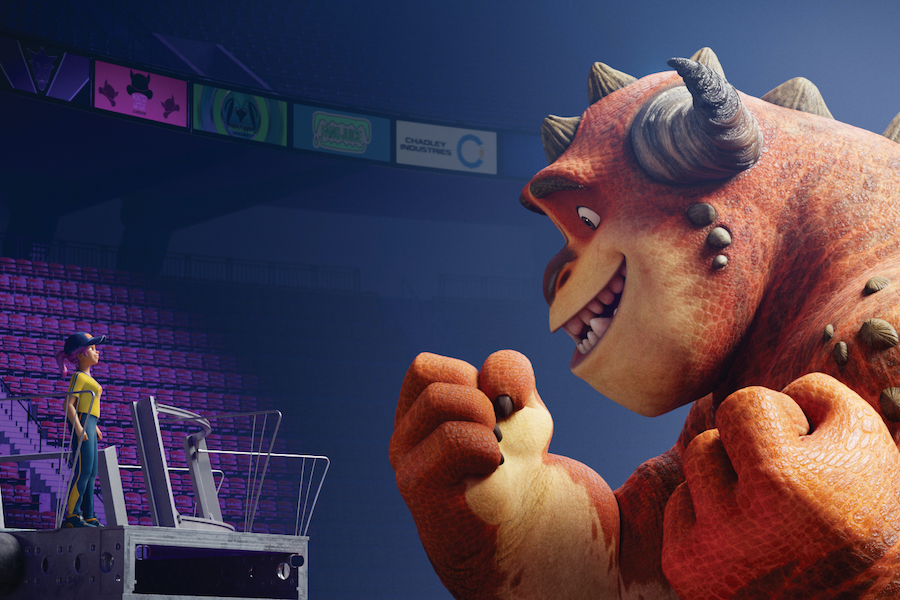 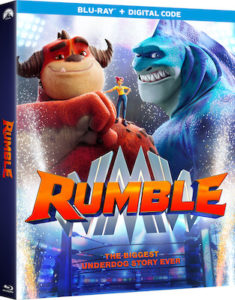 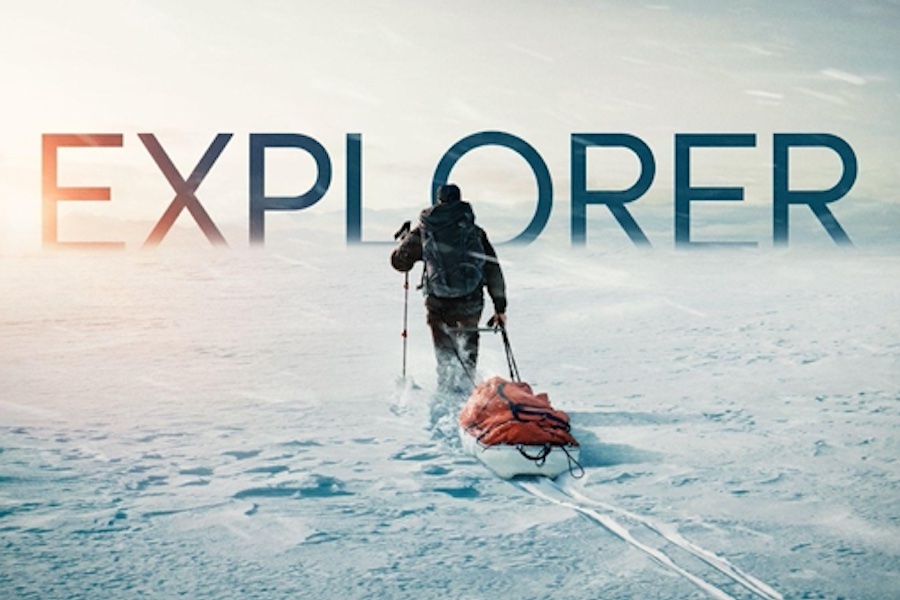 The documentary Explorer, a portrait of Sir Ranulph Fiennes will be available via digital and on demand Aug. 30 from Universal Pictures Content Group. 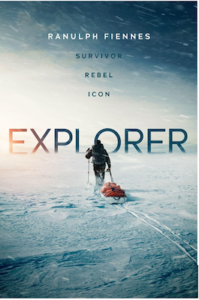 The documentary peels back the layers of the explorer’s life to go beyond his record-breaking achievements and reveal the man behind the myth. Fiennes is credited with the sensational title of being the World’s Greatest Living Explorer. Amongst his extraordinary achievements, he was the first to circumnavigate the world from pole to pole, crossed the Antarctic on foot, broke countless world records and discovered a lost city in Arabia. He has traveled to the most dangerous places on the planet, lost half his fingers to frostbite, raised millions of pounds for charity and was nearly cast as James Bond (He also happens to be a cousin to Ralph and Joseph.).

The film also features appearances from HRH Charles, Prince of Wales, and fellow explorer Bear Grylls, as well as exclusive access to Fiennes, his film archive, preserved and cared for by the BFI National Archive, covering decades of expeditions and contributions from life-long friends and colleagues.

“In Explorer, I wanted to create a compelling portrait of the real man behind the myth, and between the cracks of the ordinary and the extraordinary, I hope audiences see for themselves an intimate side to his personality and the motivations that drive him,” said director Matt Dyas in a statement.

Explorer is a Good Productions film in association with the British Film Institute (BFI) and Universal Pictures Content Group.