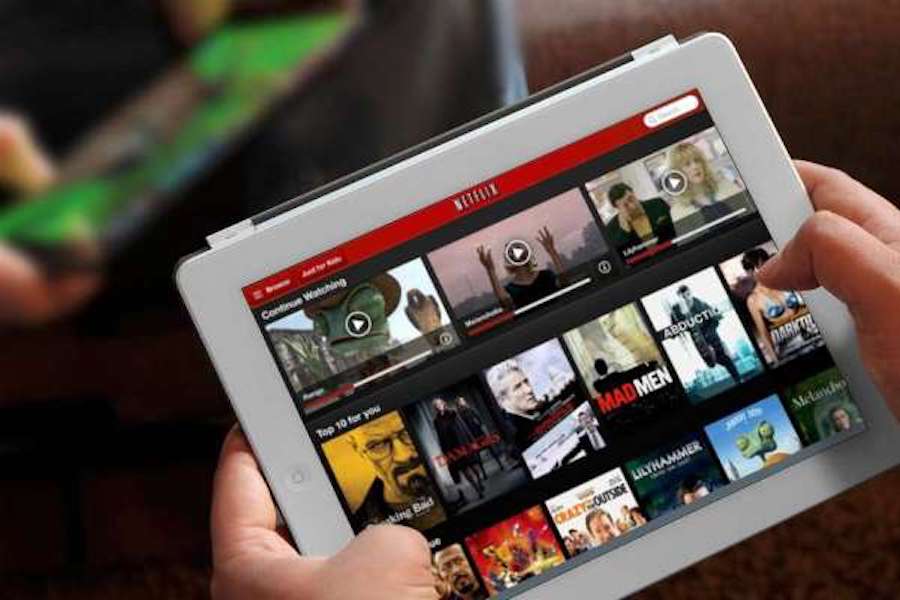 The ongoing coronavirus pandemic has turned the global economy on its head, leaving digital video advertising at a crossroads and one analyst unsure whether the change will be positive or negative.

Longtime online research firm eMarketer contends the pandemic could see U.S. spending on digital video advertising increase as much as 7.8% during the first half of the year — or decrease by 5.2%. 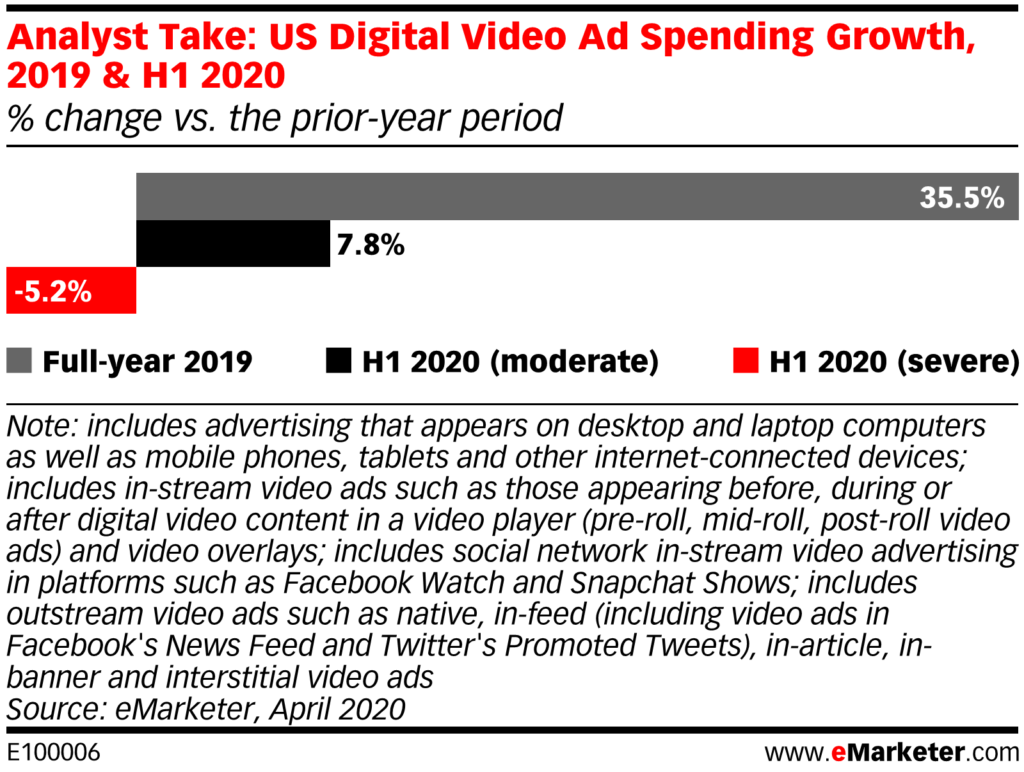 “That’s about $3 billion to $5 billion less [in spending] than we expected,” principal analyst Nicole Perrin wrote in a note. “Our previous U.S. digital ad spending forecast completed on March 6, called for a 26.2% increase in digital video ad spending for the full year.”

The New York firm said domestic advertisers increased their Q1 video ad spending from 10.5% to 17% — up enough in January and February to amount to a double-digit increase for the quarter.

Perrin expects video ad spending to decline upwards of 1.3% in Q2, beginning in March and continuing through June. Travel advertisers will make the deepest cuts to their digital video budgets, followed by media and entertainment advertisers.

Regardless, the analyst believes video is more insulated than other formats because it has been in demand for a while.

“Falling prices due to reduced overall demand will make video placements even more attractive compared with static banner ads,” Perrin wrote. “The qualities that make video stand out to advertisers — sound and motion — are especially appealing for branding-oriented efforts, which many companies are now focused on.”