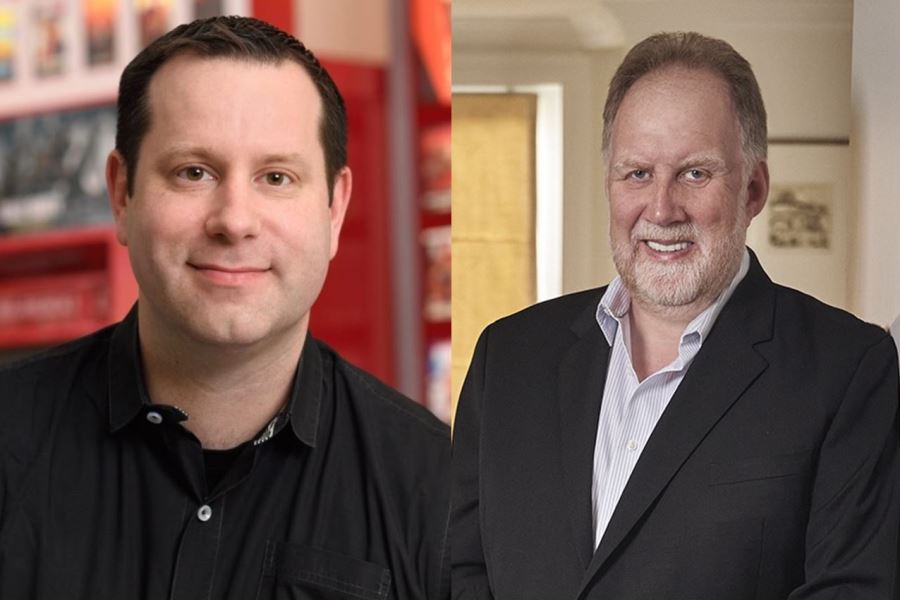 Despite being squeezed by the pandemic, the transactional business is still sturdy and is poised to take off once new releases in the pipeline grow from a trickle to a steady stream.

As industry pundits have observed, content in the transactional arena, which includes physical disc and digital purchases and rentals, dwarfs what consumers can find via subscription or other streaming services. That content has helped the transactional business survive recent jolts, the executives said.

Even the Blu-ray Disc and DVD business, which has been steadily declining for the last decade, remains a viable business, Cunningham said.

“In 2020 despite a pandemic and despite all the pressure of retail closures around the world … and pretty much no new releases after the first couple of months of the year — there’s still a $7 billion retail market, globally,” Cunningham said of the disc business.

“Obviously the last few months, there haven’t been that many new releases. But as that starts to come back in the second half of this year I think you’re going to see a real resurgence,” Smith added, noting that Redbox, with kiosk rentals driven by new releases, is looking forward to a more consistent flow of new content.

Cunningham said he’s been getting a similar message from the big retailers.

“Everybody’s incredibly excited about the new releases starting to come back into this business,” he said. “And I think we feel good about the fact that the big retailers … seem very, very committed to this category. We’ve got new titles every single week. We spend marketing money. We drive people into stores. We introduce fun. We introduce theater into the stores. … So a lot of them are pretty excited about us getting back into the new-release business. … Maybe we could even find a way of sort of growing this [physical] business or certainly hugely flattening the decline over the next year or two after the numbers we made during the pandemic.”

In the meantime, Cunningham said catalog has been picking up the slack, with such series as “Harry Potter,” “Game of Thrones,” “The Office” and even children’s stalwart “Curious George” selling well despite streaming availability.

“If content is available on subscription services, you can still sell a lot of content physically on those same franchises,” Cunningham noted.

“Then there’s a huge amount, about 40% of consumers, who’ve never ever until this day ever transacted digitally, so they’re a huge target for us,” he said, adding “I think physical’s going to be around for a long time to come.”

The disc rental business, which Redbox dominates with thousands of kiosks in the United States, is here to stay as well, added Smith.

“We obviously have a view that it’s going to be sustainable for the long term,” he said. “It’s a great value to consumers. It’s incredibly convenient. … The fact that we’ve got 41,000 kiosks around the U.S. really helps with that. I think what we’ve been able to do is augment that experience. We’ve got this massive loyalty program with over 37 million people in it, and so we’re rewarding them for behavior and then rewarding them with things like free content and so it gives up a great opportunity for us to reinforce that value ecosystem.”

Redbox marketing makes sure to let consumers know when new releases are available and doesn’t discriminate between the different ways a consumer might access content. The company offers consumers both physical and digital transaction options, letting them choose.

“We’re communicating with them on a regular basis in terms of what are those [new release] movies, and again, however you want to watch it, physically or digitally, we can be there to serve you with that,” he said.

Even though the company is offering a digital alternative, physical transactions aren’t suffering, Smith noted.

As head of the disc distribution joint venture, Cunningham said he’s tasked with creating efficiencies and providing a focus on the physical business. The joint venture’s mantra is “two plus two equals five,” to make a bigger whole from the combined parts, he said.

“The coming together of Universal and Warner and other third-party distribution partners is going to enable us to do things like share boxes coming out of Technicolor, which in turn saves a lot of in-store labor, transport costs and so on,” he said. “I think we’re in a position to start maybe talking a bit more again about some front-of-store displays in some of these big retailers where we’ve lost that.” 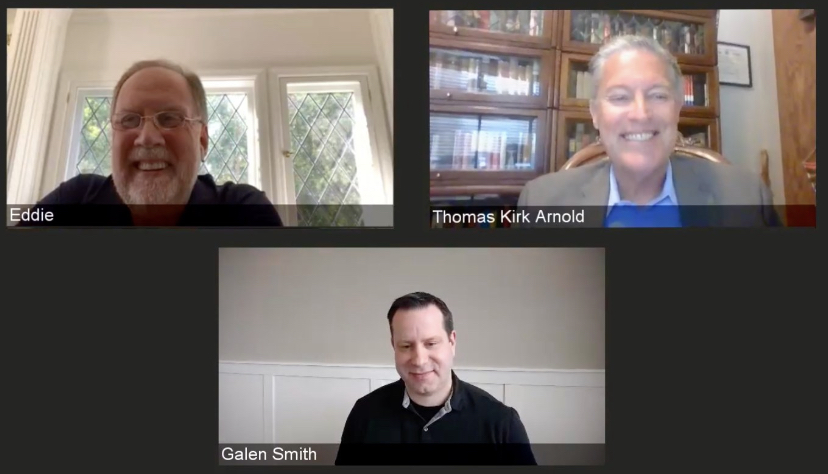 “Over the next year or 18 months you’re going to see some amazing things coming out of [the joint venture],” Cunningham said. “There’s going to be huge opportunities on Middle Earth, DC, Bond, classic monsters. It’s actually the 90th anniversary of Dracula coming up, so we’ve got an opportunity around anniversaries. ‘Fast and Furious,’ ‘Jurassic,’ ‘Dune,’ ‘Halloween,’ there are huge opportunities to draft off these kinds of things.”

He also envisioned boxed sets of titles from different studios as an added bonus for consumers.

“We’re going to work incredibly hard to see how we can put the two studios’ content promotions together and make something bigger,” he said.

Redbox, too, is looking to combine the advantages of different businesses. In addition to its digital and physical transactional offerings, the company also has ad-supported streaming and even a content acquisition and production arm.

“In terms of Redbox Entertainment, we have a ton of data obviously about what actors work, what genres work, and so what we want to do is say, ‘OK, we’re seeing a little less product from the studios, let’s go ahead and buy it, acquire it, produce it ourselves,’” Smith said. “We’re basically making sure that we program to our consumers what we know they are going to want. And we’re agnostic so we’re releasing it across all the digital retailers and then we’re actually selling it to streamers as well on the backend. We just want to make sure there’s good content made for consumers.”

Now, the world’s largest theatrical exhibitor has announced that beginning Oct. 15 the company’s 20 million AMC Stubs members in the United States can rent or buy approximately 2,000 digital movies from the top Hollywood studios at AMCTheatres.com, AMC Theatres On Demand, as well as on the AMC Theatres mobile, connected devices and SmartTV applications.

AMC Stubs members who use their first transaction to buy or rent a movie distributed by Lionsgate or Paramount Pictures can choose an additional three movies from a selection of that studio’s films.

“The addition of AMC Theatres On Demand, which extends our movie offerings for AMC Stubs members into their homes, makes perfect sense for AMC Theatres, for our studio partners and for our millions of movie-loving guests,” Aron said in a statement.

AMC says it has agreements with every major Hollywood studio to make selections of their movies available for digital rental and purchase, including both new release and popular catalog movies.

New releases will become available on AMC Theatres On Demand the same time they are available digitally nationwide, following the traditional theatrical window set by each studio for each movie.

“We can reach movie lovers directly and make it easy for them to access films digitally,” Aron said.

As part of a first-ever cross-platform marketing partnership between AMC Theatres and AMC Networks, AMC Stubs members will also be able to find movies from AMC Networks’ IFC Films and RLJE Films catalogues on the AMC Theatres On Demand platform beginning in late 2019.

“This is a great opportunity for us to both make our film titles available to movie customers and also increase awareness of our growing streaming services, which are all focused on specific genres and content categories fans are passionate about,” said Ed Carroll, chief operating officer of AMC Networks.

Movies can be purchased or rented through AMCTheatres.com, the AMC Theatres mobile app, Roku and SmartTVs with more services and devices to be added in the near future.

AMC Stubs membership will be required for all digital transactions.