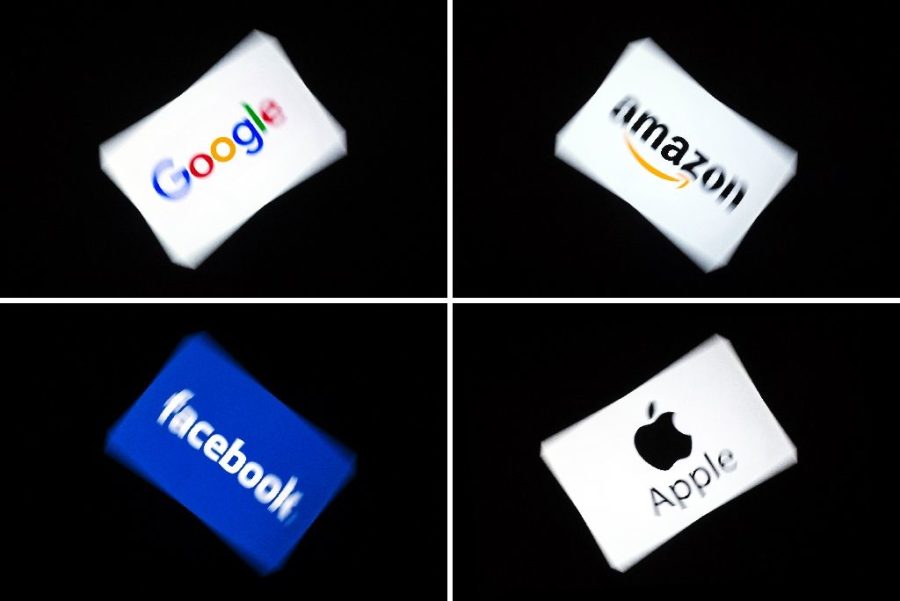 Digital media companies, including Amazon, Apple, Google and Facebook, are getting an unlikely assist from President Trump against a proposed 3% tax in France on revenue derived from digital ad services and user-to-user transactions.

Specifically, the tax targets revenue derived in part off of French consumer online activities, including ecommerce, streaming video and audio.

Trump & Co. are crying foul since the tax largely applies to about 30 American companies generating at least €25 million ($27.8 million) in France and €750 million ($842 million) worldwide.

France, which has tried unsuccessfully to secure European Union support on the move, argues the traditional system doesn’t work on these companies since they operate internationally with little physical presence in the country.

“This is a concern for international trade and the wider economy if countries follow the [Digital sales tax] model and select specific sectors and groups of foreign companies for targeted tax policies,” Nicholas Bramble, trade policy counsel at Google, said in a statement.

“They shouldn’t have done this,” Trump told the media in July. “I told them, I said, ‘Don’t do it because if you do it, I’m going to tax your wine.’”

France contends the tax would help level the playing field.

“These digital giants use our personal data, make huge profits out of these data then transfer the money somewhere else without paying their fair amount of taxes,” said French finance minister Bruno le Maire.