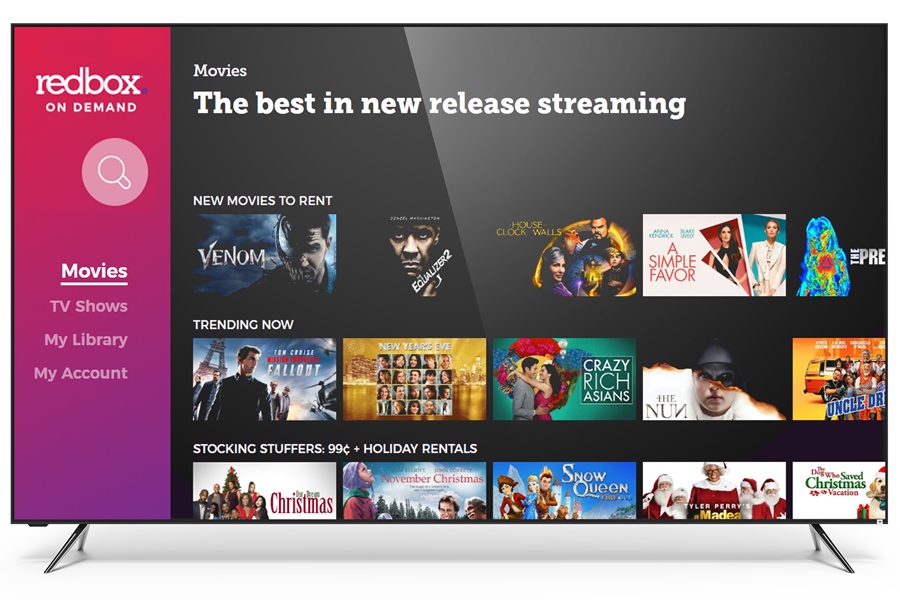 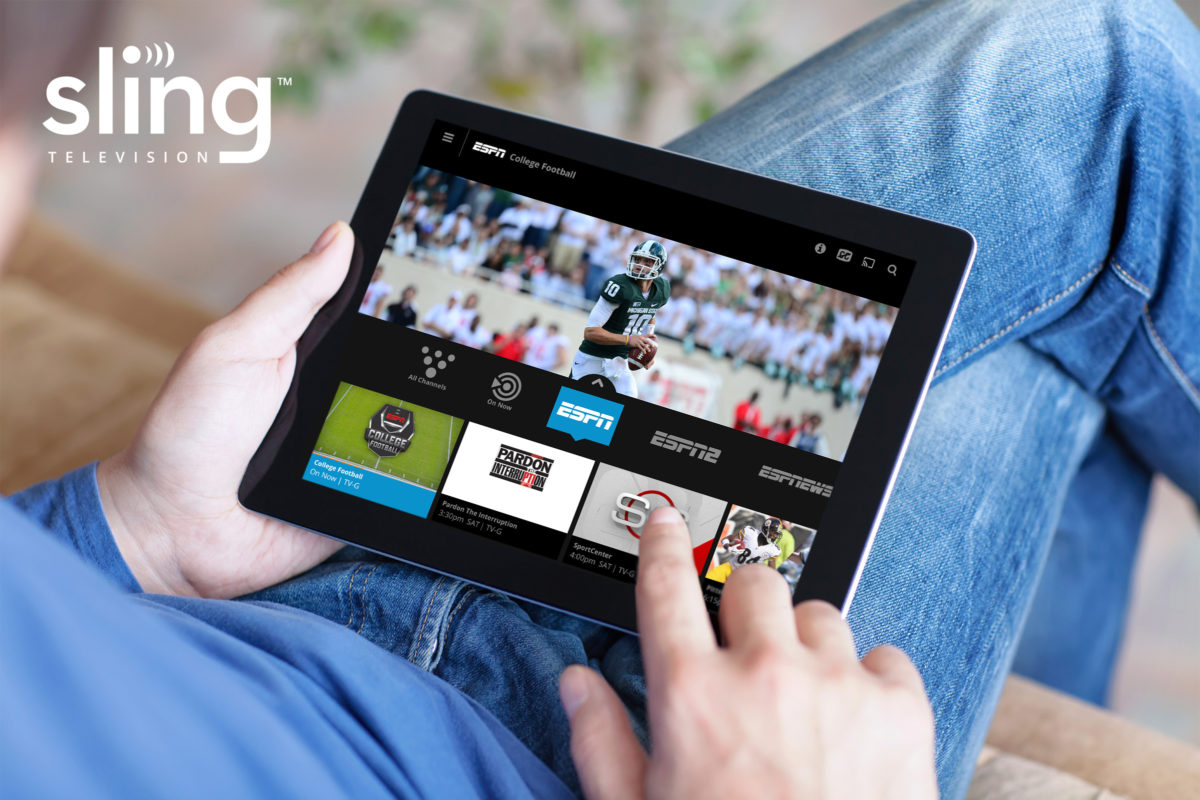 The new service is available to returning Sling customers on Roku devices. The updated options will expand to additional Sling-supported streaming media devices in the near future.

“The new Sling evolves the experience even further by providing access to great content without anchoring customers to a base subscription,” Warren Schlichting, president of Sling TV, said in a statement.

Upon re-opening the Sling TV app, former subs can access more than 100 hours of free TV shows and movies without restarting their subscription. Ribbons within the “My TV” interface dedicated to free shows and movies include, “Wrecked,” “The Detour,” “Good Behavior,” and “Flip or Flop,” among others.

Users can purchase select channels in an à la carte fashion and watch them through the Sling TV app without a subscription.

Each channel can be purchased month-to-month and accessed through the Sling TV app alongside free shows and other purchased content.

Sling TV was the first online TV service to offer pay-per-view (PPV) events, and has presented more than 15 events since 2017, including UFC fights and boxing matches.

Consumers can now access PPV events as a one-time purchase without purchasing a Sling TV subscription. Users can choose to use Sling TV solely for their PPV events or combine their PPV purchases with any of Sling TV’s base subscriptions.

In addition to the PPV UFC and boxing matches, users also have the option to purchase digital movies. 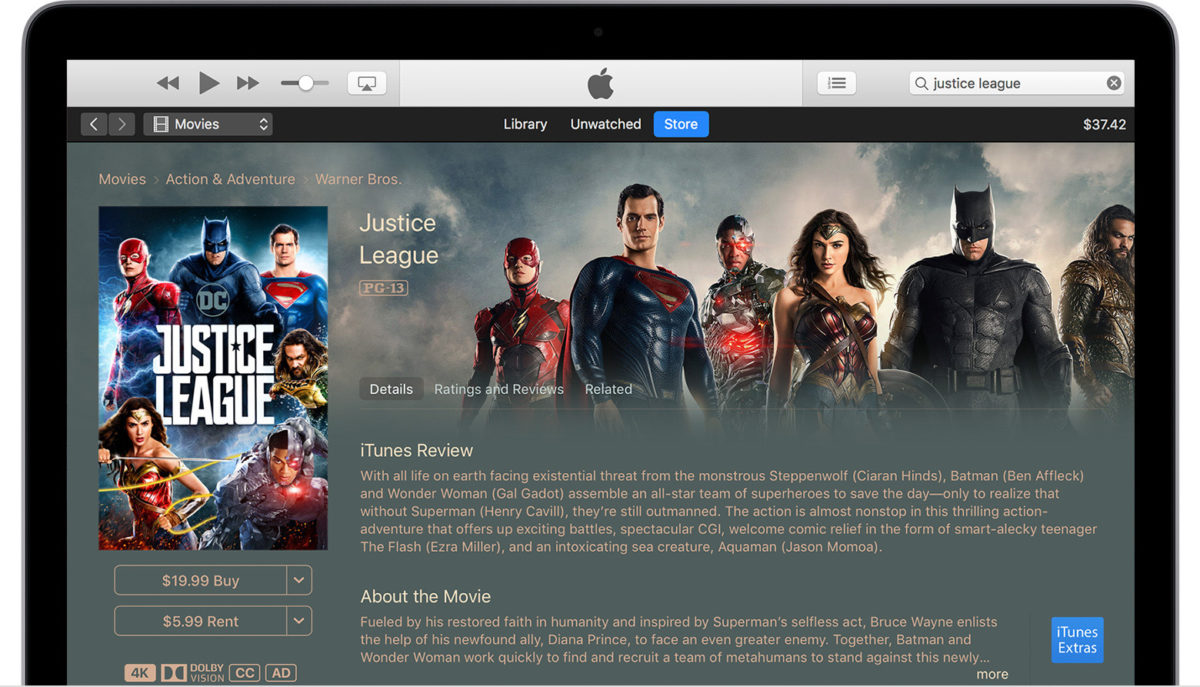