Cinedigm March 29 announced the completion of its acquisition of Digital Media Rights, a specialty streaming, advertising, and content distribution company. The $16.4 million acquisition closed on March 28, and is payable in installments, with the first payment of $8 million in cash.

“We were very deliberate in structuring a deal that works not only to the advantage of DMR and Cinedigm, but also to that of our shareholders, particularly given current financial market conditions,” Chris McGurk, chairman/CEO at Cinedigm, said in a statement.

DMR’s Hong said both companies are “incredibly aligned,” tapping into collective resources and areas of expertise to scale streaming services.

“We have been on an incredible journey since starting this company, during which we have watched the streaming video ecosystem evolve, as our industry has transformed and the way we consume content has been disrupted,” he said. “Cinedigm’s clear understanding of this evolution and transformation, and our shared vision, is a big part of what makes this deal such a logical and attractive one for all parties.” 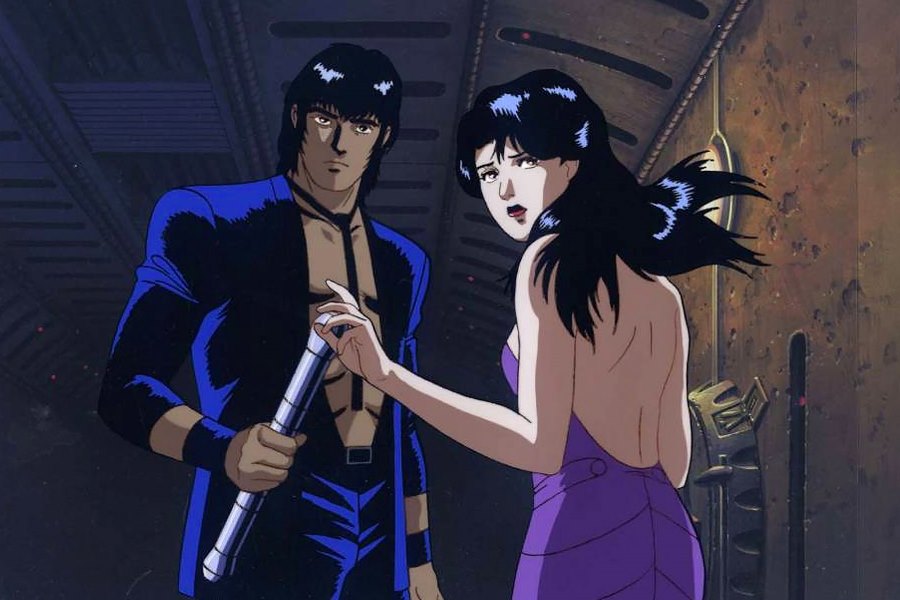