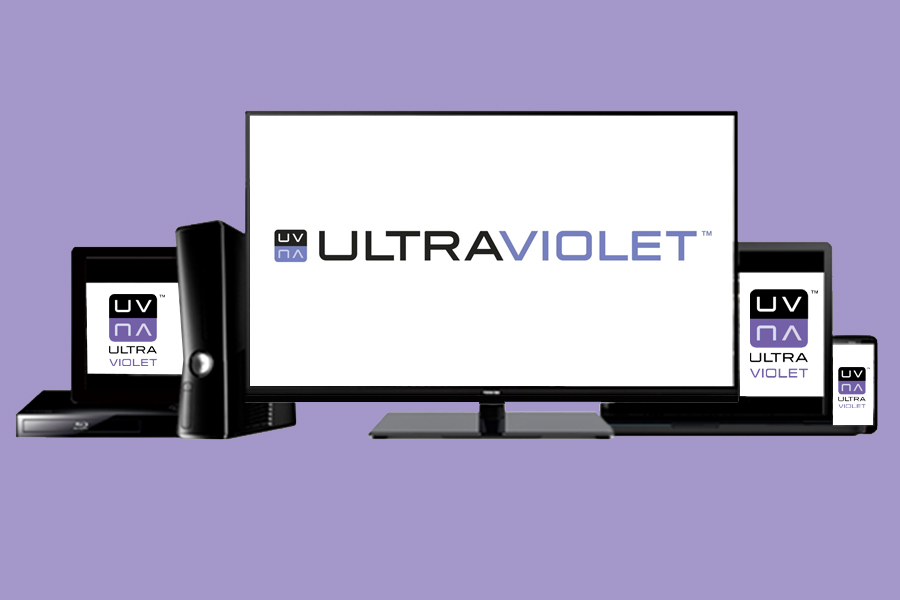 The Digital Entertainment Content Ecosystem (DECE) will officially shut down the UltraViolet cloud-based digital rights locker service July 31, according to a notice posted to the UltraViolet website Jan. 31.

Until then, the notice said, users can continue to access UltraViolet movies and TV shows, but only through retailers linked to their UltraViolet libraries.

The notice instructs users to verify the retailers linked to their accounts. “If your library is not currently linked to a retailer, or if you would like to link to additional participating retailers, select one or more retailers to link to your UltraViolet library.”

After the shutdown date, the notice said, “your UltraViolet library will automatically close and, in the majority of cases, your movies and TV shows will remain accessible at previously linked retailers.”

The shutdown was first reported by Variety.

UltraViolet launched in 2011 to help promote the digital sellthrough of movies and TV shows by providing an infrastructure that would allow consumers to purchase access to content (or redeem codes included with packaged media) at an online retailer but play it back through a variety of participating online retailers and compatible devices.

The service had the support of all the major studios except for Walt Disney Studios, which established its own proprietary service, Disney Movies Anywhere. Major online retailers such as Apple iTunes and Amazon Video didn’t sign on with UV, but did join DMA, limiting UV’s functionality and fracturing the electronic sellthrough market.

UV was also plagued by user confusion over having to sign into multiple accounts in order to get it to work properly, leaving consumers unsure about what sites they needed to access to watch their content, as the UVVU.com website didn’t offer a playback viewer.

Vudu signed on with both UV and DMA, making it one of the few sites were users could find almost all of their content in one place, a fact many consumers didn’t realize due to muddled marketing efforts.

The beginning of the end for UltraViolet came in 2017, when Disney expanded DMA by adding support for 20th Century Fox, Universal Pictures, Sony Pictures and Warner Bros., and rebranded the service as Movies Anywhere, which had retail support from iTunes, Amazon, Vudu and Google Play. Movies from the participating MA studios previously redeemed through UV were converted to MA accounts by the MA-affiliated retailers.

Movies Anywhere subsequently signed FandangoNow, Microsoft Movies & TV, and Comcast’s Xfinity cable service, meaning that movies from the participating studios bought at any of MA’s retailers could be viewed on any device using apps from any of the other retailers, as well as MoviesAnywhere.com, which unlike UV offered its own playback system.

UV was also hampered by the rise in subscription streaming services such as Netflix, Hulu and Amazon Prime, which not only blunted the studios’ push to encourage digital ownership of movies, but the TV-heavy libraries of SVOD services obscured the fact that UV’s ecosystem included support for digital ownership of television episodes, which MA has yet to provide.

Still, DECE president Wendy Aylsworth told Variety that the end of UV “doesn’t really have anything to do with Movies Anywhere,” adding that the future course of DECE is still under consideration.

Though the UV website still lists support from its original member studios (Lionsgate, Paramount, Fox, Sony, Universal and Warner, as well as HBO and BBC, plus Anchor Bay, which is now owned by Lionsgate), its retail partnership is down to Vudu, Verizon Fios, Kaleidescape and FandangoNow (which absorbed former UV signatory Flixster), as well as the studio stores of Paramount and Sony Pictures. Other former UV retailers included Target Ticket and Best Buy’s CinemaNow, both of which no longer exist. And the Sony Pictures Store website is shutting down Jan. 31, recommending users turn to Movies Anywhere or Vudu instead.

DECE has been emailing UV users to alert them of the shutdown and advise them to make sure their accounts are linked to a retailer, rather than delete their UV movie libraries. If the retailer is also a participant in Movies Anywhere, such as Vudu, users who sign up for that service and link their retail accounts will have their libraries from participating studios available through MA.