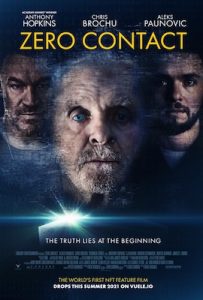 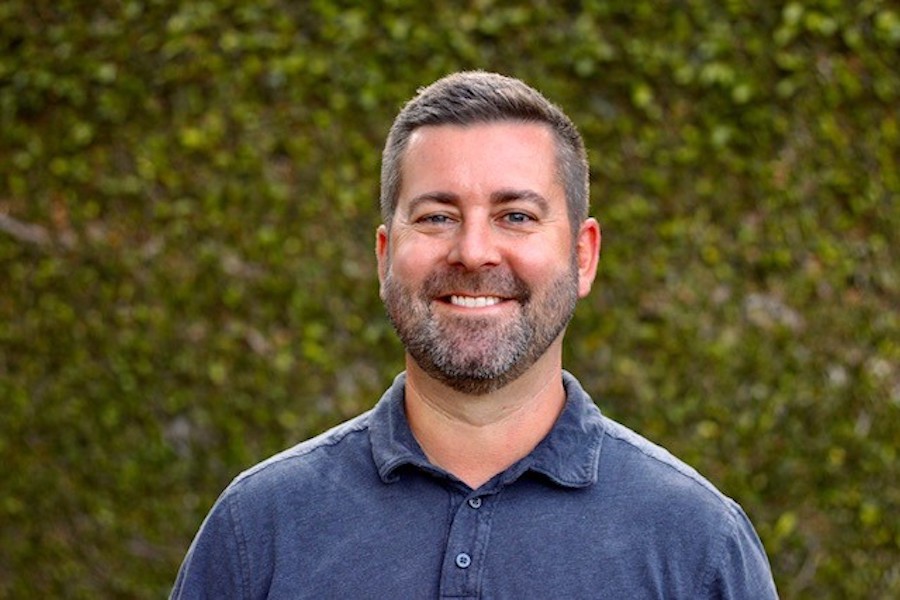 Ryan Lowerre has joined Lionsgate as president of domestic television and digital distribution.

His appointment completes the reconfiguration of the company’s Worldwide Television & Digital Distribution Operations.

Lowerre will be responsible for overseeing the distribution and licensing of Liongate’s 17,000-title film and television library, feature films and first-run television series to clients in the SVOD, AVOD, basic cable and free TV space across the United States and Canada.

“The demand for premium content is increasing all the time as more new buyers emerge to compete in the domestic marketplace,” Lionsgate president of worldwide television distribution Jim Packer, to whom Lowerre will report, said in a statement. “Ryan’s past work experience and business relationships make him the perfect candidate to help Lionsgate capitalize on the growing opportunities of an ever-changing media environment. He understands the needs of our buyers and brings a fresh and invigorating perspective to the team and our domestic business.”

“Lionsgate is an entrepreneurial content leader at the forefront of innovative and bespoke distribution models, with a slate of current releases and a robust library that reach every corner of the world,” Lowerre said in a statement. “I’m proud to join Jim and the Lionsgate family in positioning the Company as a partner of choice to domestic streaming and linear buyers as their appetite for content continues to grow exponentially.”

Prior to joining Lionsgate, Lowerre served two stints at Amazon Prime Video, most recently as head of licensed content, U.S., where he was overseeing the licensed content portfolio. During his tenure at the streamer, Lowerre’s responsibilities also included licensing first run TV series as well as leading the company’s content acquisition efforts for international expansion into the VOD/EST space. Lowerre also worked at Hulu where he oversaw content investment of hit television series such as “Black-ish,” “Power,” “The Good Doctor” and “Golden Girls.”

Lowerre began his professional career at 20th Century Fox in International Television Distribution with roles in finance and deal valuation as well as licensing deal negotiations in international markets for premium pay TV and SVOD. He holds an MBA from USC’s Marshall School of Business and a Bachelor of Science in finance from the University of Wisconsin-La Crosse.