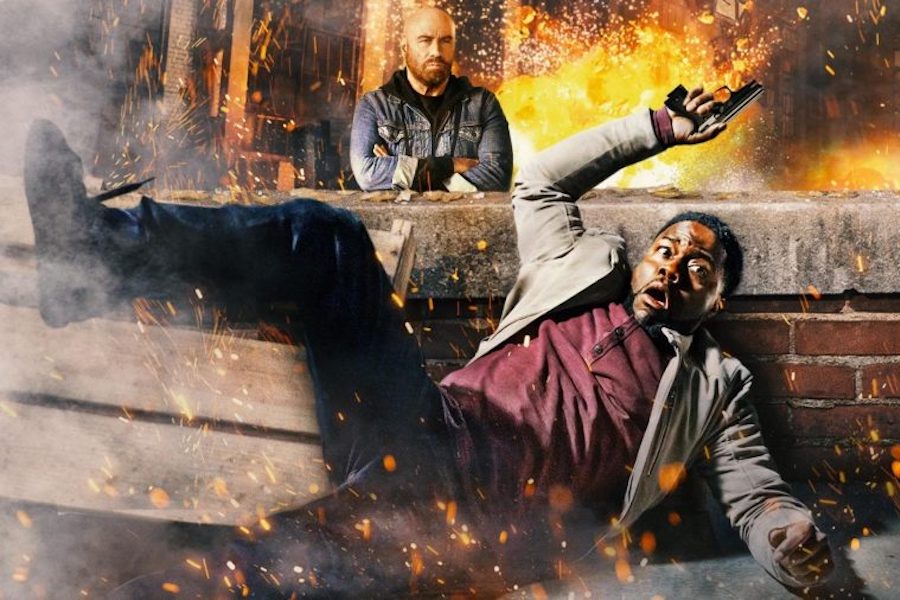 Roku June 8 announced that Kevin Hart’s comedy action series “Die Hart” will return to the Roku Channel for a second season titled “Die Harter.” The series is one of several shows Roku acquired from the shuttered Quibi streaming service. The second season, however, marks Roku’s first greenlight of an original new season from Hart’s production company Laugh Out Loud.

Following the series premiere on May 20, Roku reported “Die Hart” had a “spectacular” weekend debut, with a record number of households streaming the series. The first season also starred John Travolta.

“[The show] exploded out of the gate and has quickly become one of the most watched Roku Originals,” Colin Davis, head of original scripted programming, said in a statement. “We couldn’t be more excited to bring an equally hilarious, action-packed second season to the record number of viewers who have watched in recent days.”

“Die Harter” will be produced by LOL Studios’ in-house production division. In addition to returning to his starring role, Hart will also executive produce the second season; Laugh Out Loud CEO and Hart’s longtime business partner Jeff Clanagan will serve as producer on the project. Tripper Clancy, Candice Wilson, Bryan Smiley, and Thai Randolph also serve as executive producers. Eric Appel will return to direct the second season. Additional casting will be announced at a later date.

“The return of ‘Die Hart’ marks a pivotal moment in the continued growth and expansion of LOL Studios,” Clanagan said in a statement. “We’re excited for the opportunity to team up with Roku and be the first Roku Original to get a second season.”

The Roku Channel has seen record growth in 2021, reaching U.S. households with an estimated 70 million people in the first quarter (ended March 31). Launched in 2017, the Roku Channel is the home of free and premium entertainment on the Roku platform. It features a diverse lineup of more than 40,000 free movies and programs and 190+ free live linear television channels. The channel licenses and distributes content from more than 175 partners.

In addition to Roku devices, the Roku Channel is available on Web, iOS and Android devices, Amazon Fire TV and select Samsung TVs and can be accessed in the United States, Canada and the United Kingdom.