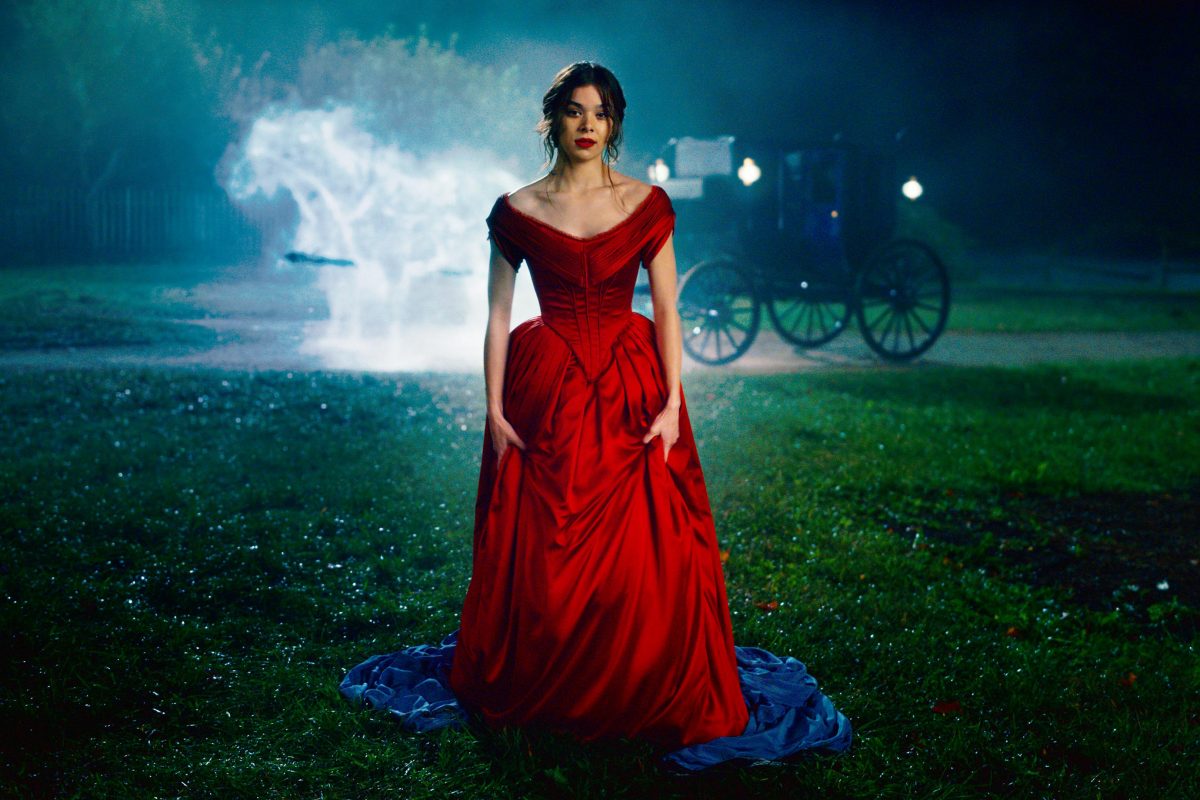 The show explores the constraints of society, gender and family from the perspective of the budding writer, who doesn’t jive with her own her imaginative point of view. The series earned a Peabody Award and GLAAD Media Award nomination following its first season. 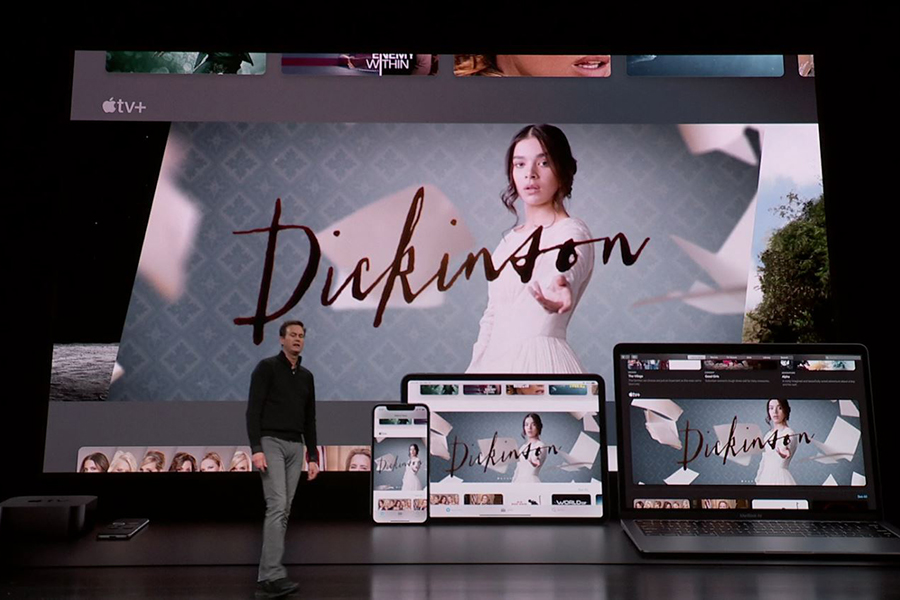 After downloading the Apple TV app on any Apple device, in addition to select Samsung and LG smart TVs, Amazon Fire TV and Roku, content can be accessed via the following link: apple.co/FreeForEveryone.

Ampere Analysis recently reported that Apple TV+ had 33.6 million subscribers at the end of 2019 — a tally largely attributed to the app’s free access with the purchase of an Apple product.