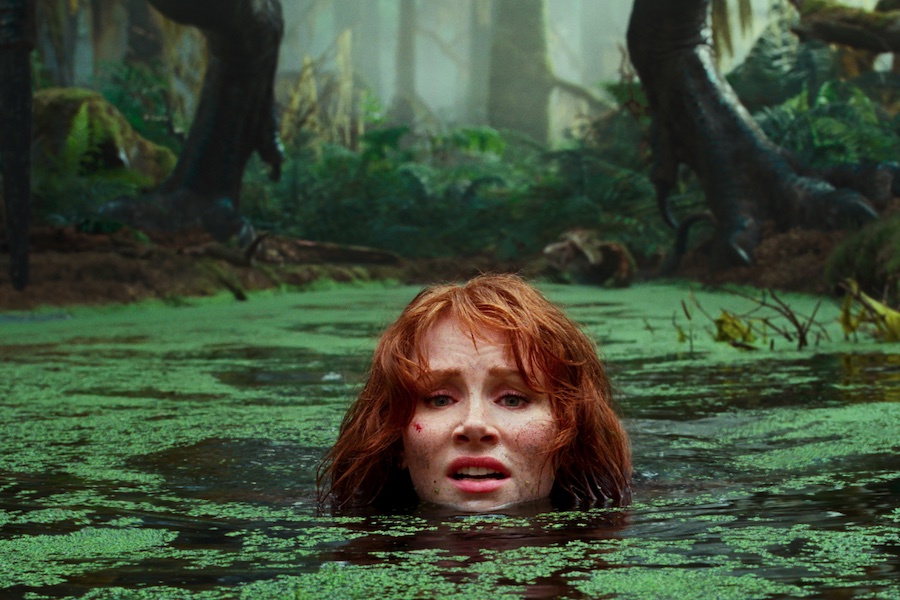 The service will stream an all-new extended edition, featuring 14 extra minutes of the film and an alternate opening. In addition to the extended version, the exclusive special edition includes behind-the-scenes content chronicling the making of the movie, the original short film “Battle at Big Rock” and more.

The extended edition of the film — which has earned $373.3 domestically and $974.7 million worldwide at the box office, according to Box Office Mojo — was released on digital and disc Aug. 16. The film first became available for rental and purchase on digital platforms July 15.