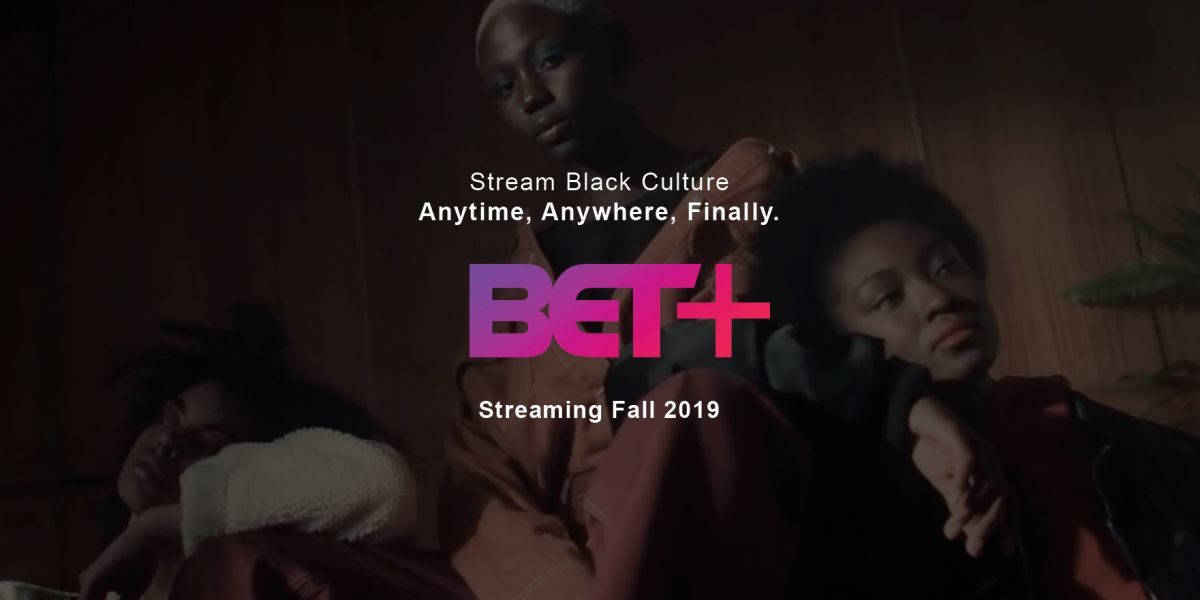 He reports to Scott Mills, president of BET Networks, from Los Angeles.

“Devin’s fresh perspective and expertise in curating premium content will strengthen our position in the streaming landscape and drive subscriber growth, viewership and retention,” Mills said in a statement.

Devin most-recently was a producer and EVP of Story Lab U.S., where he co-founded and led the company’s foray into premium long-form content development. In less than a year, he developed original series with Anonymous Content, ITV, Stephen David Entertainment, and the NBA Players Association.

Previously, Devin served in various content management roles at Netflix. He formed and led the company’s unscripted group, commissioning and/or executive producing over 40 series, including: the Emmy Award-winning “Queer Eye,” “The Confession Tapes,” “Michael Jordan: The Last Dance,” the Peabody-winning “Hip-Hop Evolution,” “Shot in the Dark,” and “The Toys That Made Us.”

Devin holds a B.A. from Stanford and an MBA from Wharton.