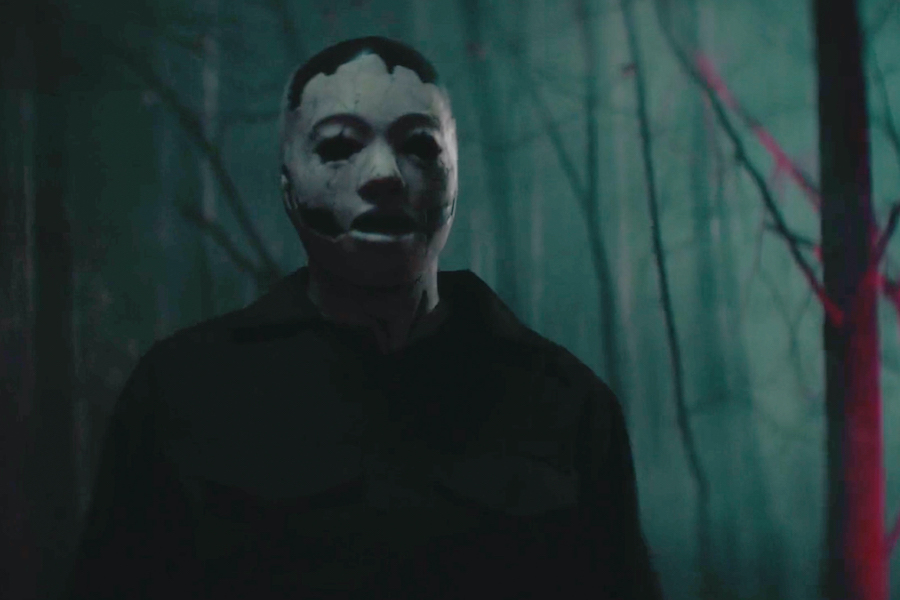 The horror film Haunted Trail will be released in theaters Sept. 9 and via on demand Sept. 27 from Level 33 Entertainment.

In the film, directed by Robin Givens and Raven Magwood, a group of college friends visit a local haunted trail. After many screams and a few nervous laughs, an actual killer approaches the group. Scared out of their minds, the friends run through the trail, trying their best to get to the end without being killed. After much of the group is slaughtered, the remaining friends make a horrific discovery about who the killer really is.