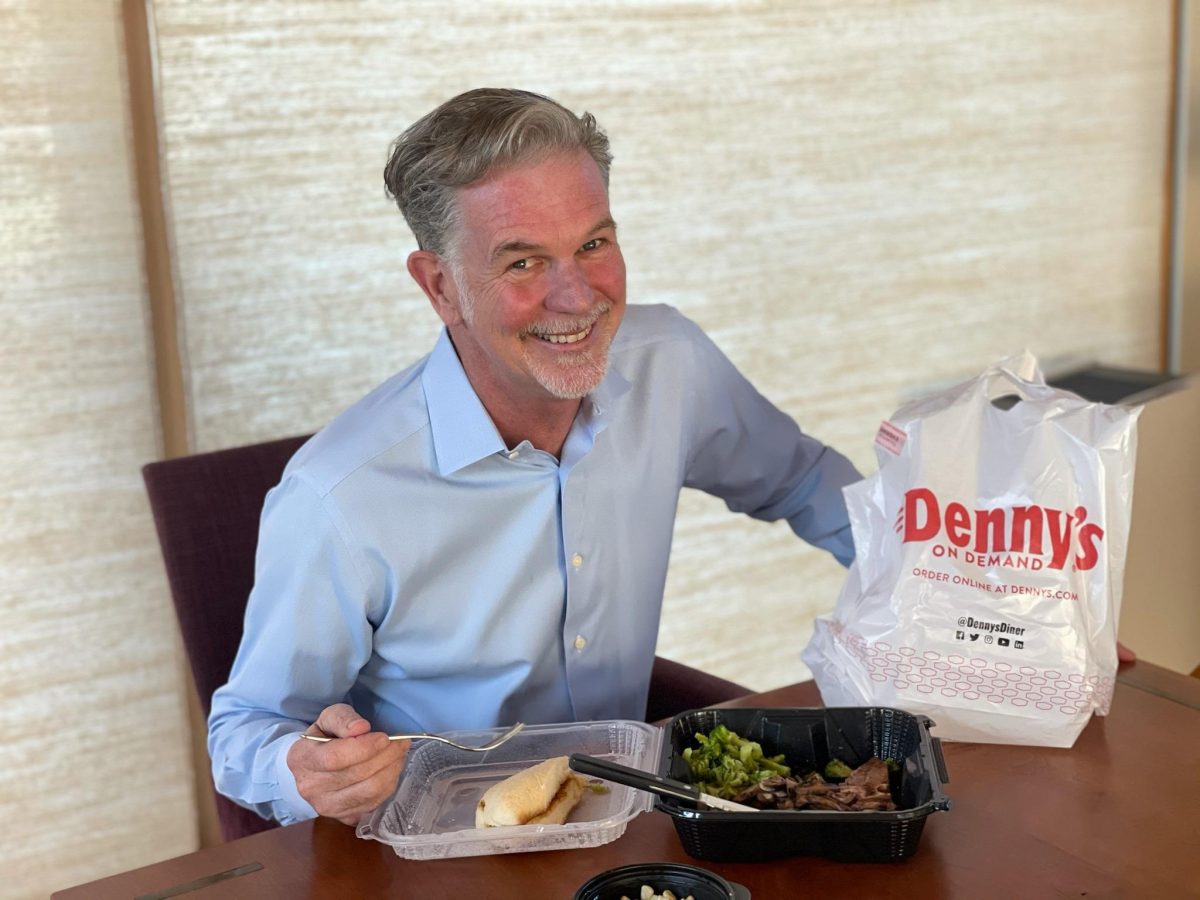 While some might wonder why a guy reportedly worth close to $6 billion would celebrate the milestone not ordering a Grand Slam breakfast (!), the venue has special meaning to Hastings. The executive has marked several subscriber accomplishments during the streamer’s 20+ years eating steak at Denny’s — alone.

Hastings did the same in 2017 when Netflix topped 100 million subs and in 2003 when it reached 1 million subs renting DVDs through the mail — underscoring the moves with the hashtag #superstitious.

A noteworthy post among responding messages on social media came from Netflix’s other co-founder Marc Randolph: “Congratulations Reed. I never imagined this crazy idea would get this far.”

Indeed, Randolph and Hastings’ crazy idea at the time had little to do with streaming video and everything to do with one question: Could you send a CD disc in the mail and not have it arrive cracked, chipped or scratched? The answer was yes and the by-mail DVD rental business was launched with initial TV ads featuring Ryan Seacrest pitching the concept to consumers.

“I think this only merited a celebratory cupcake,” Randolph wrote. 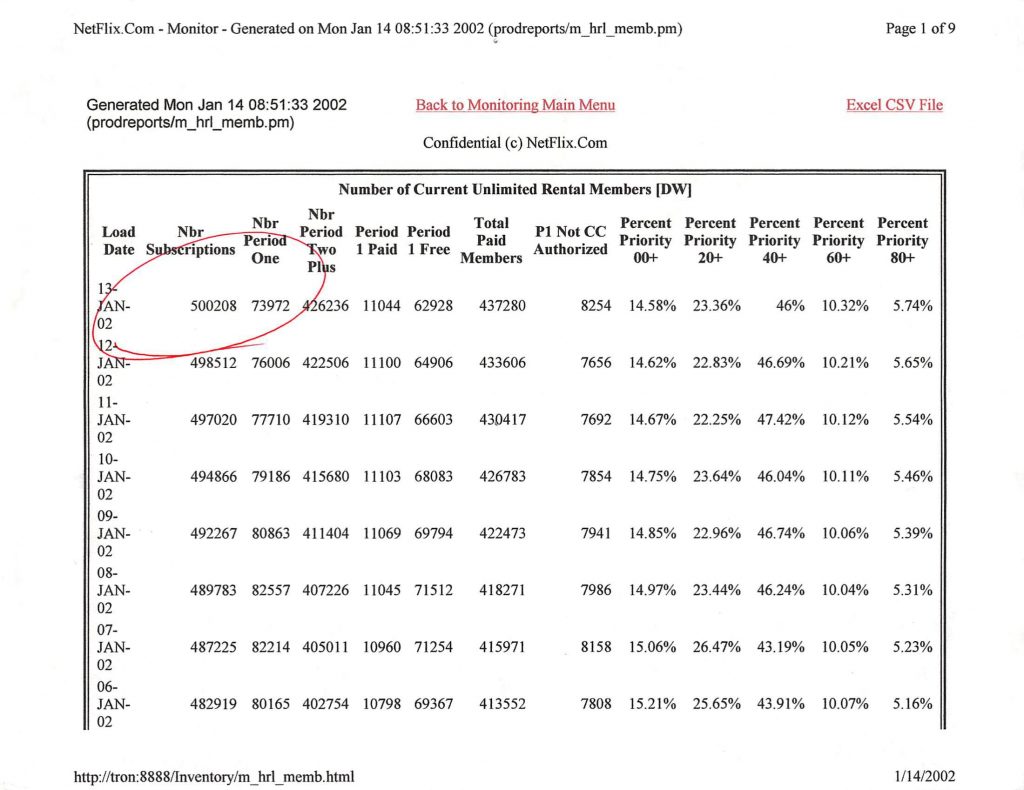