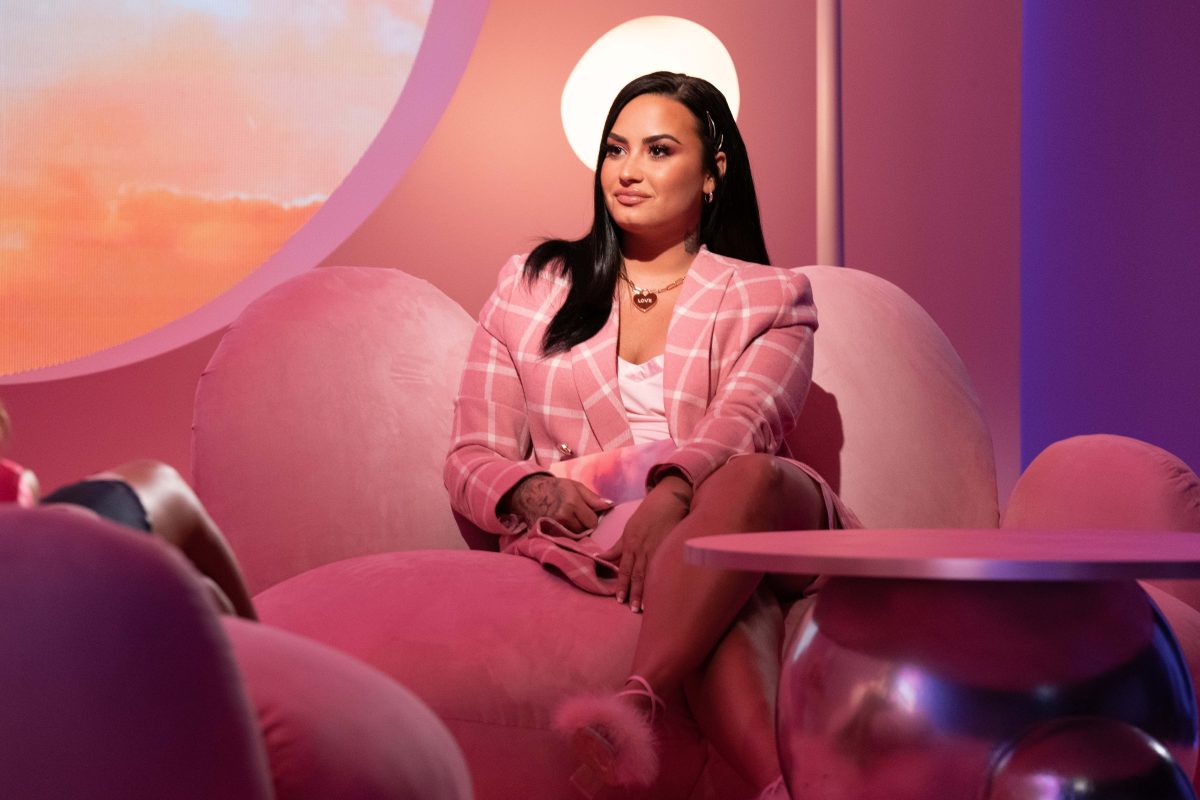 Roku June 29 announced that the original series “The Demi Lovato Show” will premiere on The Roku Channel on July 30. Lovato promises a lineup of celebrity guests and experts addressing some of today’s edgiest social topics. The new show will be the first of more than a dozen former Quibi shows rebranded “Roku Originals” to premiere on the ad-supported The Roku Channel.

Each 10-minute episode features a special guest and covers topics including activism, feminism, gender identity, sex and body positivity, mental health, and even interplanetary visitors. Episode guests will be announced at a later date. ​​

“Some conversations can be difficult, but I’ve never been one to shy away from speaking candidly about things,” Lovato said in a statement.

Lovato said the show aims to create a space that normalizes living “your own truth,” where guests can speak, engage and learn together.

“There’s something therapeutic about having raw discussions that people can relate to and with,” Lovato said.

Brian Tannenbaum, head of original alternative programming at Roku, said the times call for a talk show like Lovato’s.

“There’s never been a better time to have honest, frank discussions in a fun, approachable and unfiltered format,” he said.

Launched in 2017, The Roku Channel licenses and distributes content from more than 175 partners. In addition to Roku devices, The Roku Channel is available on Web, iOS and Android devices, Amazon Fire TV and select Samsung TVs and can be accessed internationally in the U.S., Canada and the U.K.