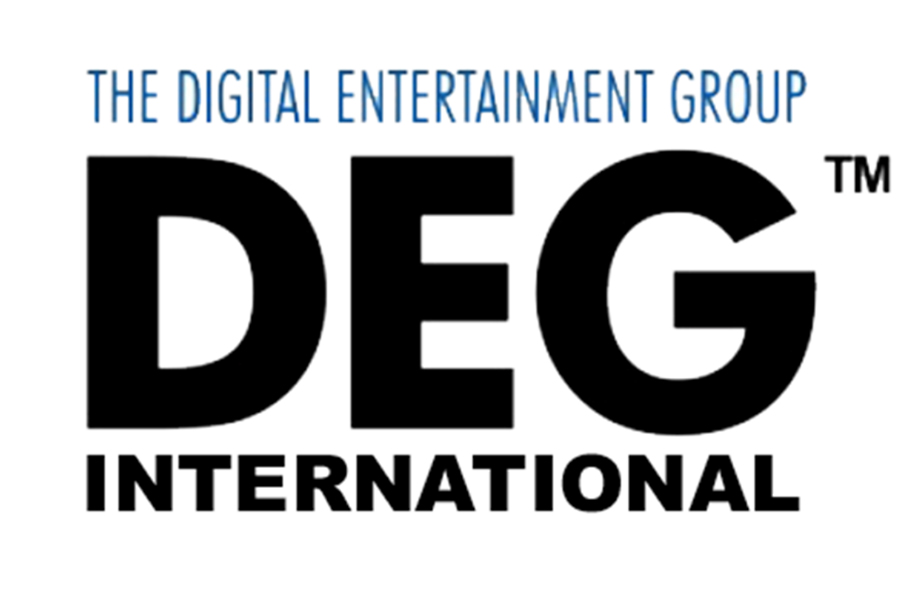 Inspired by the success of the Official Film Chart in the U.K., which launched in December 2018, The Hitlist will chart the best-selling movies of the week each Wednesday, supported by a video countdown of the Top 10 titles. The Hitlist will receive a full weekly media sell- in across all four territories — Sweden, Denmark, Norway and Finland — covering a wide range of film entertainment websites and local media.

The Hitlist chart counts digital movie purchases and rentals across a seven-day period from services, including the Apple TV App, Altibox (Norway only), Blockbuster, SF Anytime and Viaplay, with support from every major movie studio in the region, including NBCUniversal, Nordisk Film, SF Studios, Sony Pictures Home Entertainment, The Walt Disney Company and Warner Bros. Entertainment.

Johan Mannerhill, DEGN Chair and managing director Nordic at Warner Bros. Entertainment, said the initiative would highlight the “huge consumer benefits” of digital transactions, including content catalogs available, and the ease and flexibility of transactions.

“I am confident that a weekly video chart will inspire more consumers to discover and join this growing area of the market,” Mannerhill said in a statement. “The creation of The Hitlist is a fantastic collective effort and opportunity to grow the digital market by celebrating the biggest sales success stories each week.”

Consumers across all four regions of the Nordics are engaging more in digital movie transactions as many cinemas in the region remain closed due to the pandemic.

Potential chart-toppers for the first “Hitlist” include Godzilla vs. Kong, A Quiet Place Part II, Peter Rabbit 2, Tom & Jerry and Space Jam: A New Legacy, as well as future local hits The Riders of Justice and the North Sea.

“A weekly film chart provides a powerful positive news story, helping drive consumer engagement with home entertainment headlines,” said Liz Bales, CEO of DEGI. “It is a source of pride that the U.K.’s Official Film Chart is now being used as a best-in-class example for international iterations, highlighting its winning format. To create a multiple chart across four territories is an incredible achievement and great work from all the teams involved.”