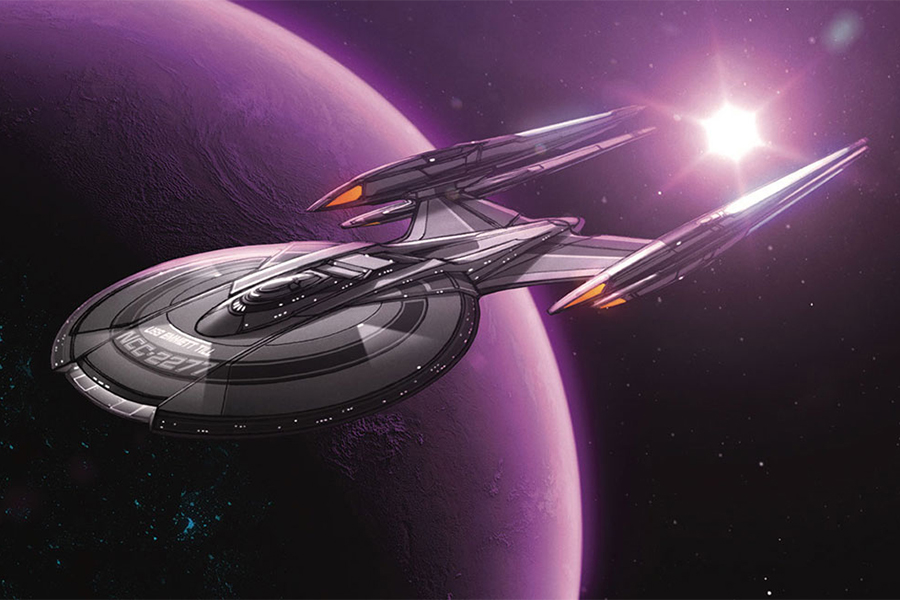 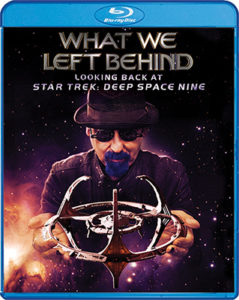 The documentary What We Left Behind: Looking Back at ‘Star Trek: Deep Space Nine’ will arrive on Blu-ray, DVD and digitally Aug. 6 from Shout! Factory.

The film, which was financed through an Indiegogo campaign, examines the third live-action “Star Trek” series, “Deep Space Nine,” which ran from 1993 to 1999 and stood out among the franchise as the only show set on a space station as opposed to a ship of exploration.

Series showrunner Ira Steven Behr co-directs with David Zappone and interviews cast members and behind-the-scenes crew to get their memories of making the show and insights about its legacy.

Behr also brings back some of the show’s original writers to imagine what a new episode of the show would look like 20 years after the series ended.

In addition, clips from the series have been remastered in high-definition for the first time.

The Blu-ray will include an introduction from Behr, deleted scenes, a theatrical trailer, the filmmakers discussing the HD remastering process, behind-the-scenes footage of the Variety cast reunion photoshoot, and the featurettes “A Brief History of Deep Space Nine” and “More From the Fans.”

ShoutFactory.com is offering an exclusive special edition of the Blu-ray, limited to 1,500 copies, which will have a special second Blu-ray disc containing a 50-minute roundtable with the documentary filmmakers, and a “Musical Reunion” featurette with composers Dennis McCarthy and Kevin Kiner. The $29.95 limited edition can be preordered here.