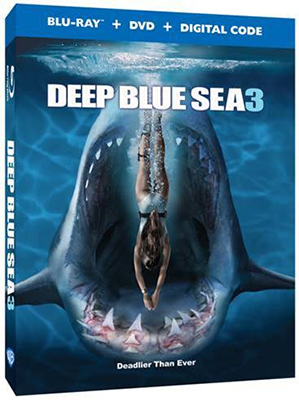 The DVD and digital release of You Should Have Left sent the psychological thriller from Universal Pictures Home Entertainment soaring up the weekly “Watched at Home” chart to debut at No. 2.

The film, from Blumhouse Productions, stars Kevin Bacon and Amanda as a couple seeking a restful vacation in a remote home in the Welsh countryside. Their retreat soon turns into a terrifying nightmare when reality begins to unravel, dark episodes from the past resurface, and a sinister force in the house refuses to let them leave.

Another Universal-distributed film, DreamWorks Animation’s Trolls World Tour, remained in the top spot on the chart for the week ended Aug. 1. It’s the animated sequel’s fifth consecutive week at No. 1 on the “Watched at Home” chart, which tracks transactional video activity compiled from studio and retailer data through DEG: The Digital Entertainment Group.

Scoob!, which debuted at No. 2 the previous week in the wake of its release on Blu-ray Disc, 4K Ultra HD and DVD, slipped to No. 7. Scoob! was available for streaming on the new HBO Max SVOD service prior to its release on physical media.

Paramount’s three seasons of “Yellowstone” again rounded out the top five, in the same spots as the prior week: season one at No. 3, season three at No. 4, and season two at No. 5.

Aside from You Should Have Left, three other new films, all released through digital retailers only, entered the “Watched at Home” top 20 the week ended Aug. 1. The Rental, an IFC Films drama about two couples on an unnerving weekend getaway, debuted at No. 8. Most Wanted, a Paramount Home Entertainment crime drama starring Josh Hartnett as an investigative reporter probing a heroin bust orchestrated by dirty cops to frame an innocent man, bowed at No. 10. And Warner’s Deep Blue Sea 3, a shark tale starring Tania Raymonde (“Lost,” “Goliath”) entered the “Watched at Home” chart at No. 11. 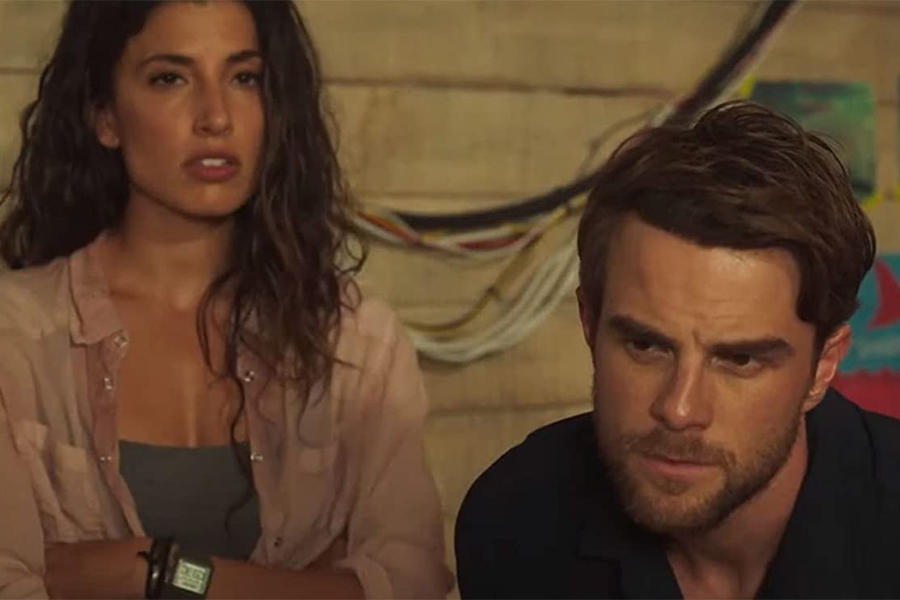 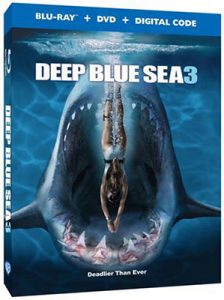 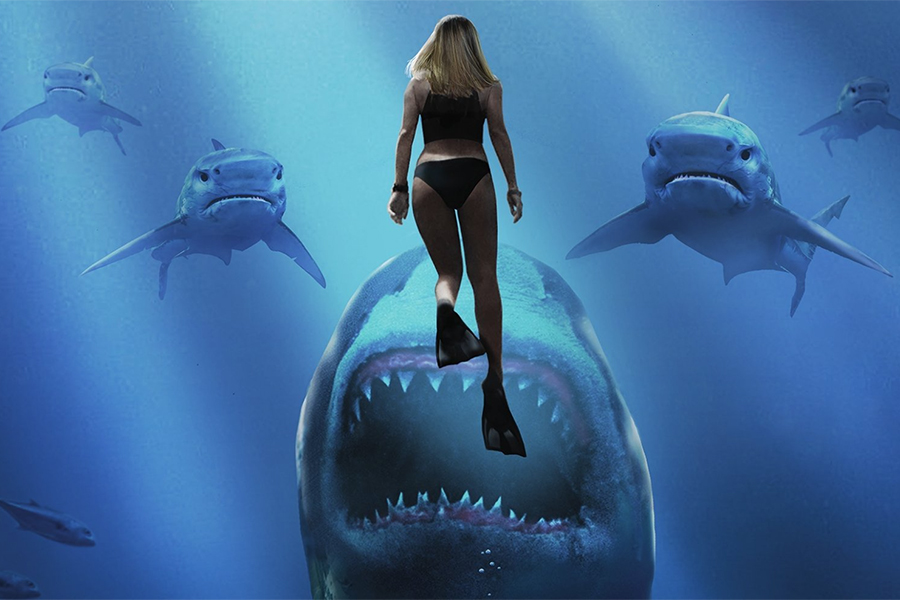 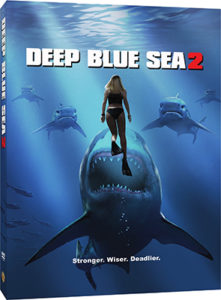