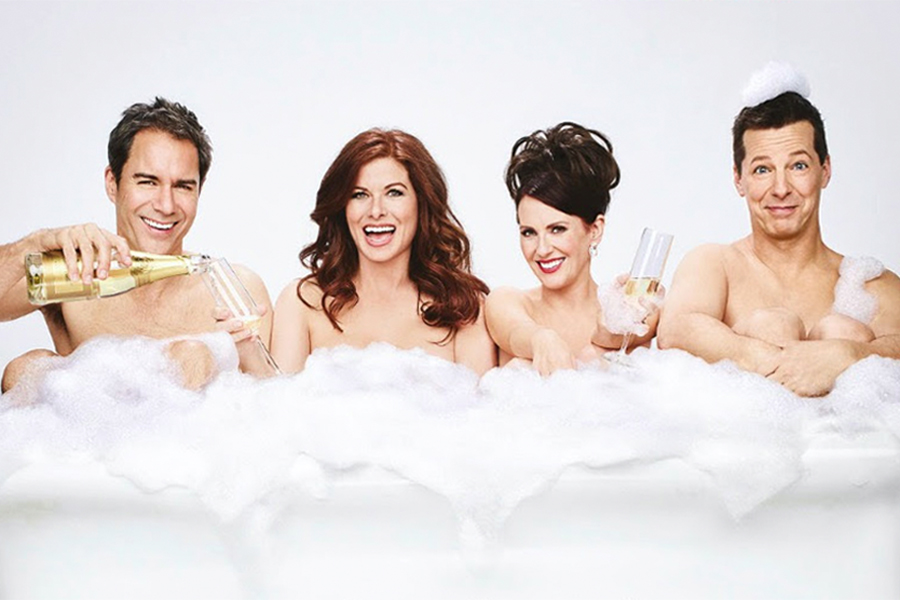 Universal Pictures Home Entertainment will release Will & Grace (The Revival): Season One on DVD June 12.

Eric McCormack, Debra Messing, Sean Hayes and Megan Mullally reprise their roles as Will, Grace, Jack and Karen after a 10-year hiatus, and the new season picks back up right where it left off — best friends navigating life together once again. Guest stars include Bobby Cannavale, Harry Connick Jr., Jennifer Lopez, Alec Baldwin, Minnie Driver and many more.

The DVD includes all 16 episodes plus bonus features, including deleted scenes; a gag reel; “Back to the Beginning,” in which the cast and crew discuss what made the show so special and the relevance it continues to have; “Reuniting the Team,” detailing how what started as a PSA turned viral and sparked the revival of the show; and “Classic Comedy,” in which series director Jimmy Burrows and the cast discuss creating comedy. 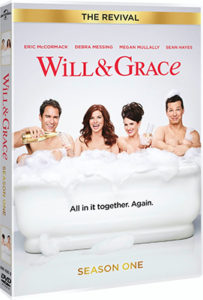