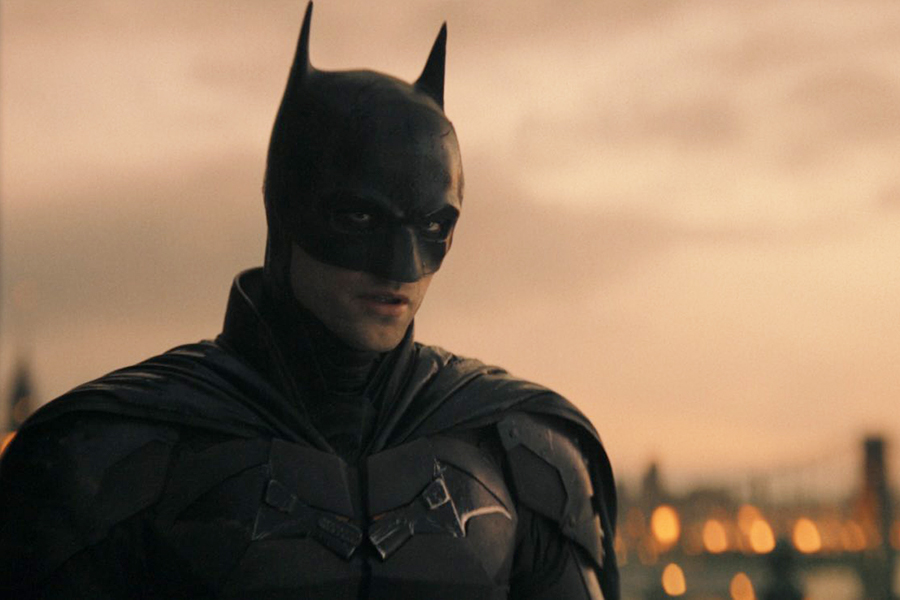 Superheroes to the rescue!

Following a hectic week that saw media reports suggest HBO Max was downsizing original content production to save money, and Warner Bros. Pictures canceling any release of the DC Extended Universe’s Batgirl movie slated for Max (in addition to Max’s Wonder Twins and Scoob! — Holiday Haunt), Warner Bros. Discovery CEO David Zaslav found himself defending the studio’s move while reiterating support for the DCEU brand — which is largely based on superhero IP published by DC Comics.

Speaking on WBD’s Aug. 4 fiscal call, Zaslav said that owning the content that “really resonates” with people is much more important than just having lots of content. And the DCEU apparently lies at the heart of content that resonates.

“We have done a reset,” Zaslav said. “When you look at Batman, Superman, Wonder Woman, Aquaman, these are brands that are known everywhere in the world, the ability to drive those all over the world with a great story is a big opportunity for us.”

Indeed, Zaslav has tasked Warner Bros. Pictures management with a 10-year plan that focuses just on DC intellectual property in same way Disney focuses on Marvel superheroes. At the same time, a rush to create superhero movies must involve undefined qualities — a quality apparently lacking in the planned Batgirl release.

“We’re not going to release any film before it’s ready,” Zaslav said. “We think that we could build a long-term, much stronger sustainable growth business out of DC [by doing that],” he said.

While The Batman remains Warner’s top-grossing theatrical release in 2022, and animated release DC League of Super-Pets topped the North American box office in its debut, Zaslav has high hopes for the upcoming movies Black Adam, Shazam and The Flash releasing later this year.

“We’re very excited about them. We’ve seen them. We think they are terrific, and we think we can make them even better,” he said. “And that’s what Mike and Pam and the team are doing and focusing on that.”

Despite Discovery+ and HBO Max ending the recent fiscal quarter with 92.1 million combined subscribers, Zaslav believes that releasing direct-to-streaming studio movies, regardless how often consumers frequent the platform, buy it or rent it is no comparison to the theatrical window.