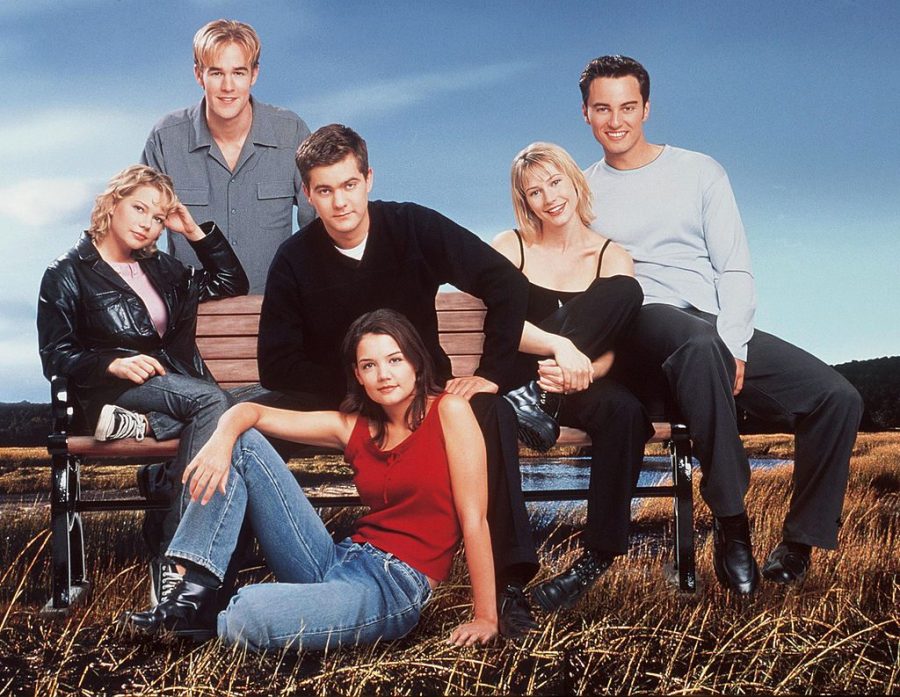 The special will highlight Tubi’s catalog of nostalgic TV titles, including “Dawson’s Creek,” “The Nanny,” “Friday Night Lights” and “Degrassi: The Next Generation.” Leading up to the live event, Tubi is launching a series of brand-new nostalgic videos on TikTok featuring Wayans, Drescher, Hilton, Lawrence, and James Van Der Beek (“Dawson’s Creek”).

“We’ve seen a direct correlation between titles that trend on TikTok and the growth of those titles on Tubi, which serves as the prime viewing platform for TikTok users,” Natalie Bastian, VP of marketing for Tubi, said in a statement.

Ad-supported Tubi is rolling out pre-reunion nostalgia videos, ranging from TV celebrities reacting to their “favorite kisses” and “clapbacks” to “re-creating their TV looks from yesteryear.” TikTok users will be prompted to participate in two hashtag challenges: #AsSceneOnTubi that highlights well-known one liners from popular Tubi titles; and #TubiTaughtMe that will encourage enthusiasts to recreate nostalgic looks from their favorite Tubi titles.

Select user-generated content from these challenge videos will be featured in the live reunion special. From acting challenges with Marlon Wayans to a retro runway show where Paris Hilton sits front row, the live streaming special is jam-packed with programming geared towards the TikTok audience.

Fox Entertainment-owned Tubi has more than 30,000 movies and television series from over 250 content partners, including every major studio, in addition to the largest number of live local and national news channels. 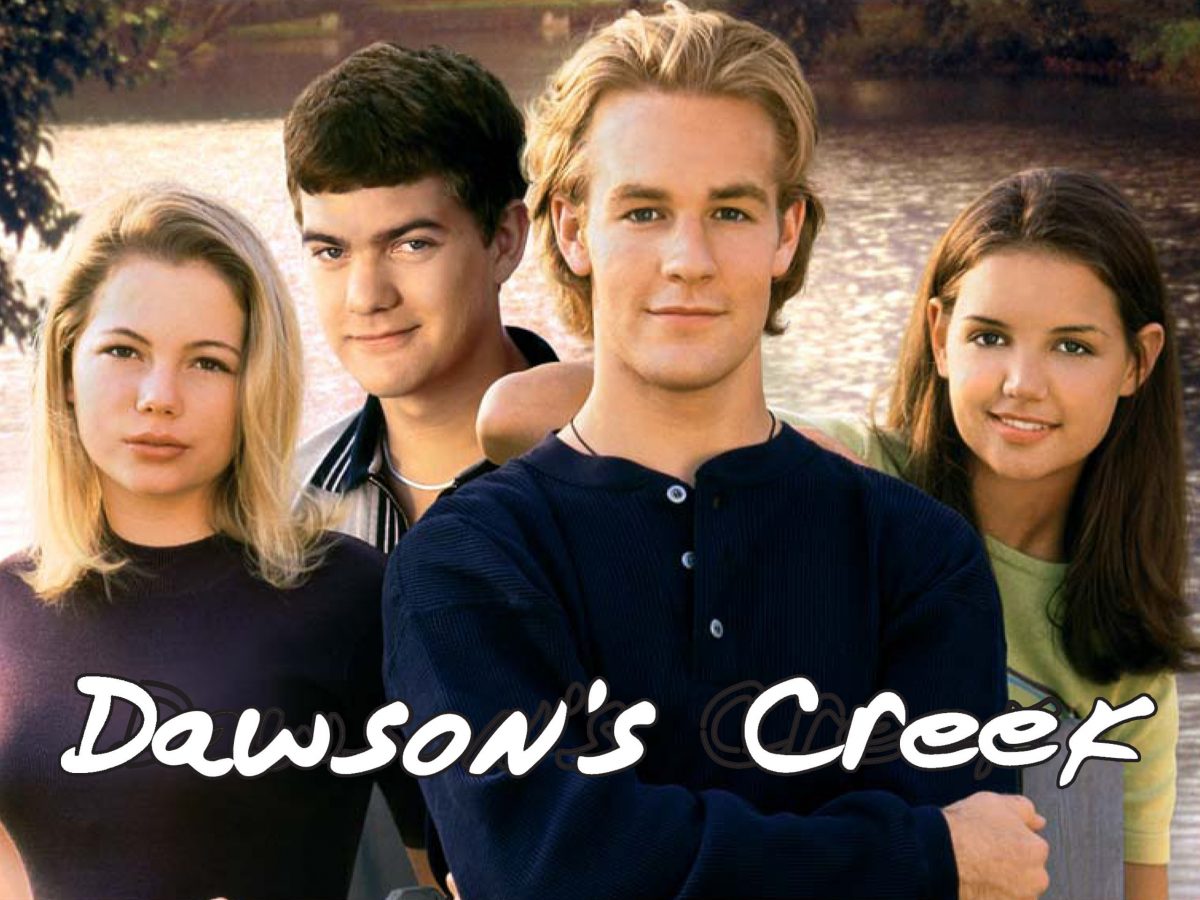