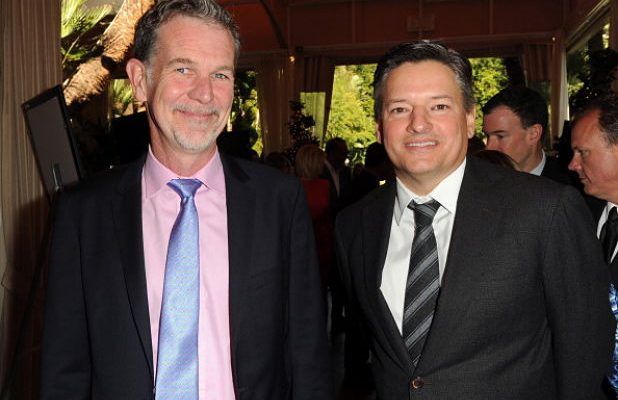 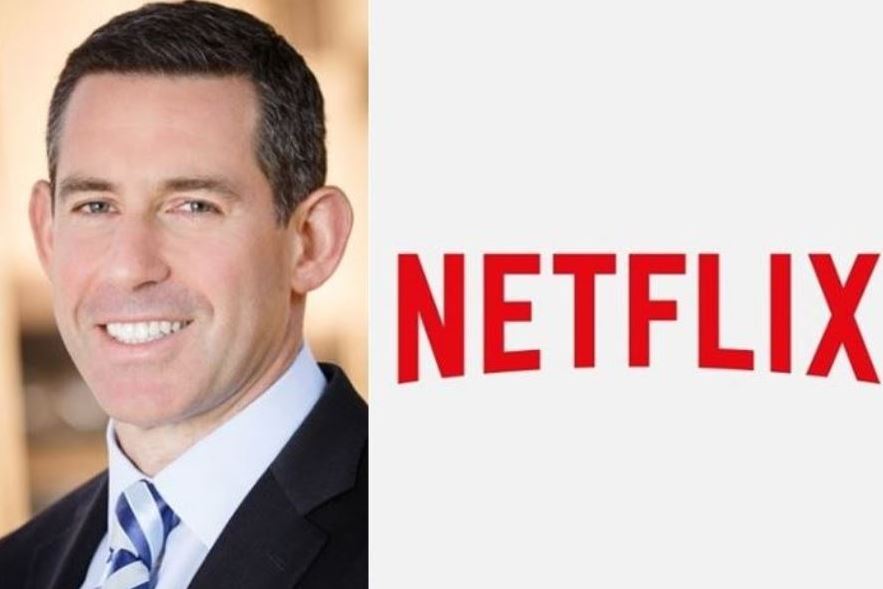 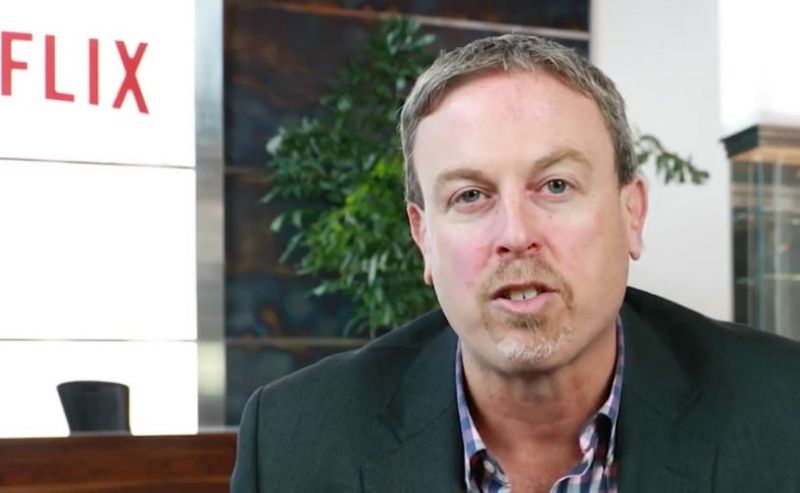 Netflix Aug. 13 announced that CFO David Wells plans to step down after helping the company choose his successor. The search will include both internal and external candidates. Wells, who joined Netflix in 2004 and has served as CFO since 2010, intends to stay until his successor is found.

“It’s been 14 wonderful years at Netflix, and I’m very proud of everything we’ve accomplished,” Wells said in a statement.

Wells, who has made a small fortune through stock options during Netflix’s meteoric rise, said his next chapter in life will focus on philanthropy.

“David has been a valuable partner to Netflix and to me. He skillfully managed our finances during a phase of dramatic growth that has allowed us to create and bring amazing entertainment to our members all over the world while also delivering outstanding returns to our investors,” said co-founder/CEO Reed Hastings. “I look forward to working with him during the transition as we identify a new CFO who will help us continue to pursue our ambitious goals.”