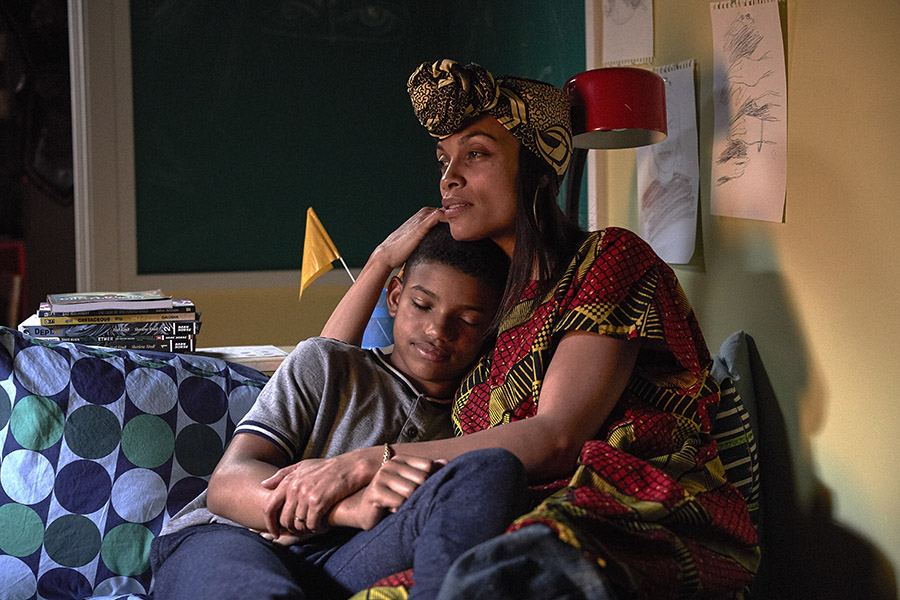 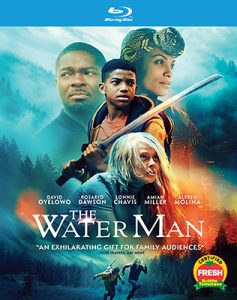 RLJE Films, a division of AMC Networks, will release The Water Man on Blu-ray Disc and DVD Aug. 17.

The film stars Lonnie Chavis as Gunenr, who sets out on a quest to save his ill mother (Rosario Dawson) by searching for a mythic figure who possesses the secret to immortality, the Water Man. After enlisting the help of a mysterious local girl, Jo (Amiah Miller), they journey together into the remote Wild Horse forest — but the deeper they venture, the stranger and more dangerous the forest becomes. Their only hope for rescue is Gunner’s father (David Oyelowo), who will stop at nothing to find them.

The film marks the directorial debut of Oyelowo and is based on a script by first-time screenwriter Emma Needell.

Extras include a filmmaker commentary, a making-of featurette, an animation behind-the-scenes featurette, and a Toronto International Film Festival Q&A.