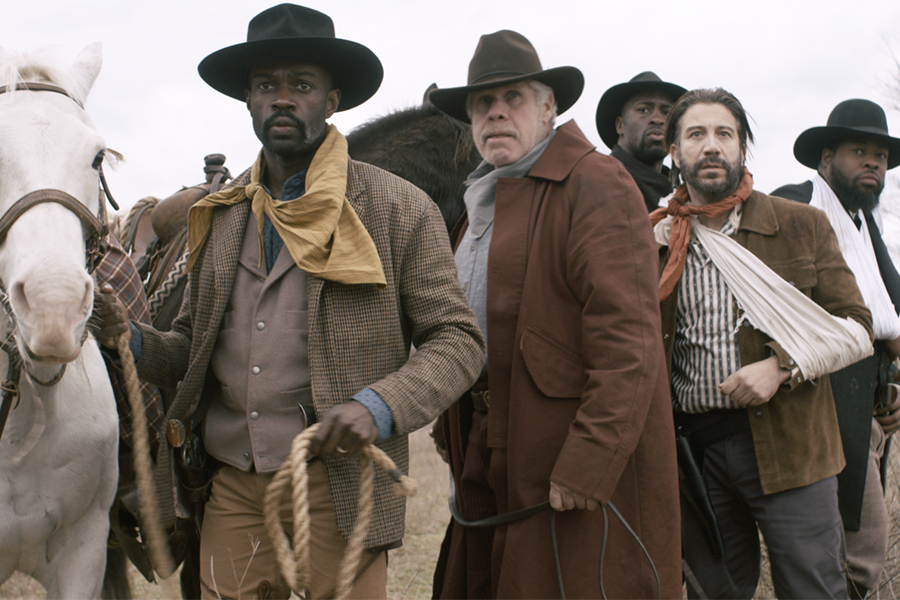 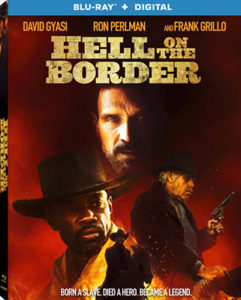 Lionsgate will release the Western Hell on the Border on Blu-ray Disc, DVD and through digital retailers Feb. 11. It is currently available on demand.

Based on a true story, the film follows Bass Reeves (David Gyasi), aided by his trusted journeyman (Ron Perlman), on his quest to bring a deadly outlaw (Frank Grillo) to justice and become the first black U.S. Marshal in the Wild West.

Reeves is often cited as one of the real-life inspirations for the Lone Ranger. The legend of Reeves also plays a role in HBO’s recent “Watchmen” TV series.