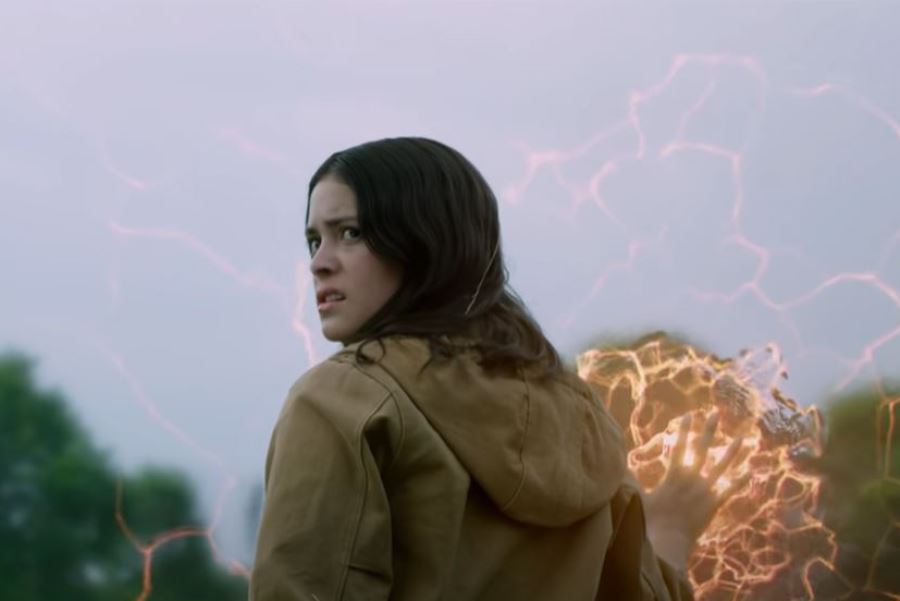 The Walt Disney Co. resumed releasing box office data Aug. 30, reporting that 20th Century’s The New Mutants, the 13th and final installment in what had been Fox’s superhero “X-Men” franchise, earned an estimated worldwide gross of just under $10 million its opening weekend.

Disney noted that currently only around 62% of domestic screens are open, while the film’s international debut was limited to 10 “material” markets, including France and Spain.

The film’s domestic gross is estimated at $7 million, while overseas The New Mutants earned $2.9 million.

AMC Theatres, the world’s largest exhibitor, began its domestic reopening process on Aug. 20, with 100 theaters. An additional 170 theaters were reopened Aug. 27, in time for the release of The New Mutants. Kansas-based AMC now has nearly 300 of its more than 600 U.S. theaters back in business, albeit at reduced capacities. A third wave is slated to reopen in time for the Sept. 3 theatrical debut of Warner Bros. Tenet. The remainder of AMC’s U.S. theaters will open only after authorized to do so by state and local officials.

No. 2 movie theater chain Regal Cinemas also began opening theaters Aug. 21. Regal has more than 800 theaters around the world, including 550 in the United States, and a total screen count of more than 7,000.

“Next weekend sees the bulk of international openings when 20 material markets open up, including Italy, the UK, Russia, Australia and Mexico,” according to the Disney news release.  “Importantly The New Mutants launch helped markets concerned by supplying fresh, new product for them to screen and therefore encourage consumers to return to movie theaters.