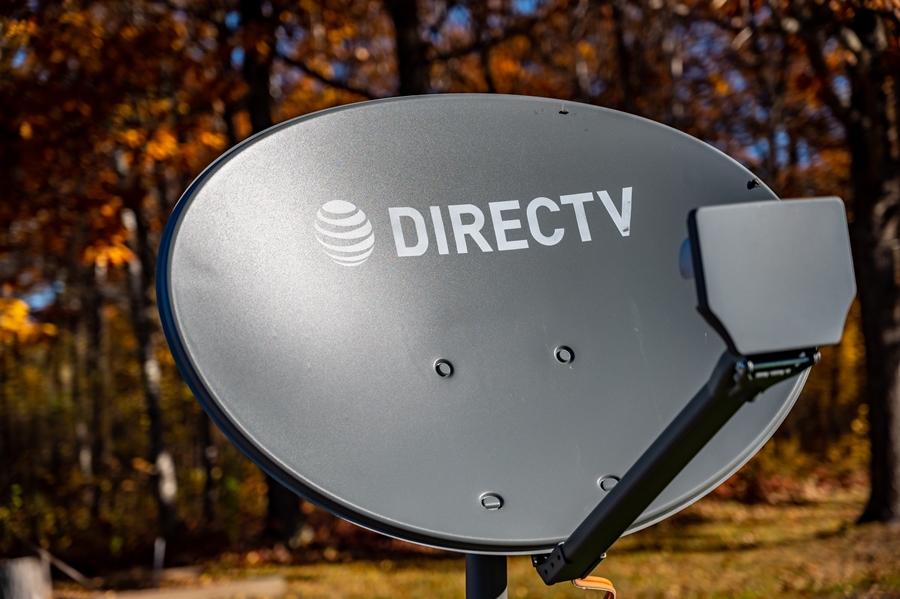 Less than three months after disclosing DirecTV Now lost 83,000 subscribers in the most-recent fiscal quarter, corporate parent AT&T appears to be re-adjusting its focus on the much-ballyhooed online TV service.

Launched in 2016, DirecTV Now ended the first quarter with about 1.5 million subscribers — many of them attracted by the service’s initial $34.99 monthly fee — a win for consumers but unsustainable to the bottom line.

“We have emphasized it slightly less than we did when it first launched because we are focused more on other elements of the portfolio,” Christopher said.

Those elements include a pending $15 WarnerMedia branded service with HBO and Warner Bros. central assets to the streaming platform.

“Our job is to make the media company more valuable,” Christopher said, adding that he thinks the WarnerMedia SVOD service can “get to tens of millions” of subscribers in the U.S. “in short order.”

He said AT&T doesn’t currently have a standalone “SVOD product,” at a time when the executive contends a one-size-fits all approach to over-the-top video distribution isn’t working.

“Premiere content at a great value is always going to find a place [in the market],” Christopher said.

“You have to understand that relative weight,” he said, adding that the company is “working through” 1.6 million subscribers with two-year, loss-leader plans it believes will disappear by the end of the year.

“That’s a big relief for us,” Christopher said. “We are cleaning up our customer base.”