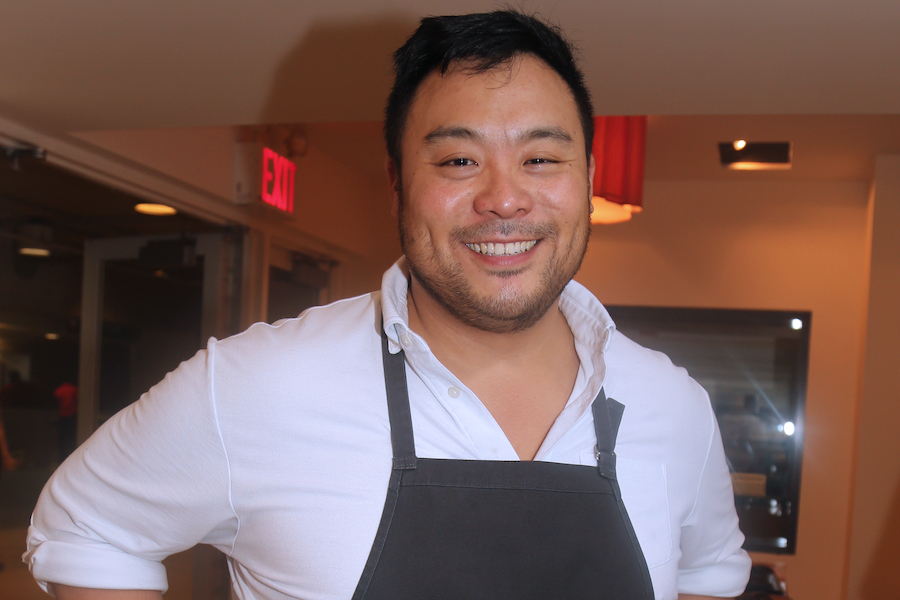 The Majordomo TV with David Chang channel will be available to LG Smart TV owners with its free, ad-supported streaming TV service (FAST) LG Channels. LG will be exclusively responsible for distributing the channel to other third-party FAST services. Majordomo TV with David Chang will initially launch in the United States and Canada, with plans to expand into over 25 international territories next year.

Co-founded by acclaimed chef and restaurateur David Chang, Majordomo Media has produced numerous unscripted television shows for Netflix and Hulu, including “Ugly Delicious,” “Breakfast, Lunch, & Dinner,” “The Next Thing You Eat,” “Chefs vs Wild” and “Best in Dough.” Majordomo TV with David Chang will launch with two flagship original series, as well as full episodes of Majordomo Media’s Spotify podcasts “The Dave Chang Show” and “Recipe Club.” Further series will launch featuring David Chang and other chefs in 2023. Episodes will be produced in Majordomo Media’s new Los Angeles studio at ROW DTLA, outfitted with the latest home appliance innovations from LG.

“We’re incredibly excited by the opportunity presented by the FAST space,” Chang said in a statement. “And we are honored by the trust and creative freedom that LG has given us to explore all kinds of culinary content. Our goal is to present viewers with an honest, entertaining, and useful slate of programming, and we are going to experiment with lots of different formats to get there.”

“LG Electronics continues to develop unique partnerships that elevate the entertainment experience for LG Smart TV owners,” Matt Durgin, LG’s senior director of the home entertainment content and services team, said in a statement. “This partnership illustrates LG’s strategy to deliver value to consumers through our award-winning LG Channels service. LG’s partnership with Majordomo Media grows our portfolio of exclusive channels and we look forward to sharing Majordomo Media’s approach to culinary and pop culture subjects with our customers around the world.”

The partnership is part of a broader strategy by LG to bring exclusive content and advertising opportunities to LG Channels.

Some highlights of the programming under development for the channel include:

Majordomo Media’s downtown Los Angeles studio at ROW DTLA will open in Q1 2023 with two fully outfitted kitchens and a podcast studio in constant production on content for Majordomo TV. Over the next few years, Majordomo TV will roll out a lineup of original programming, featuring everything from humorous, high-energy tactical tutorials on ordering takeout with friends and family; cooking competitions; Korean mukbang-inspired dining bonanzas; and in-depth lessons from culinary masters that are as entertaining and honest as they are useful and eye-opening.

LG Smart TV owners can easily discover their favorite programs by launching the LG Channels application, with more than 300 channels, on their LG TV’s webOS platform.