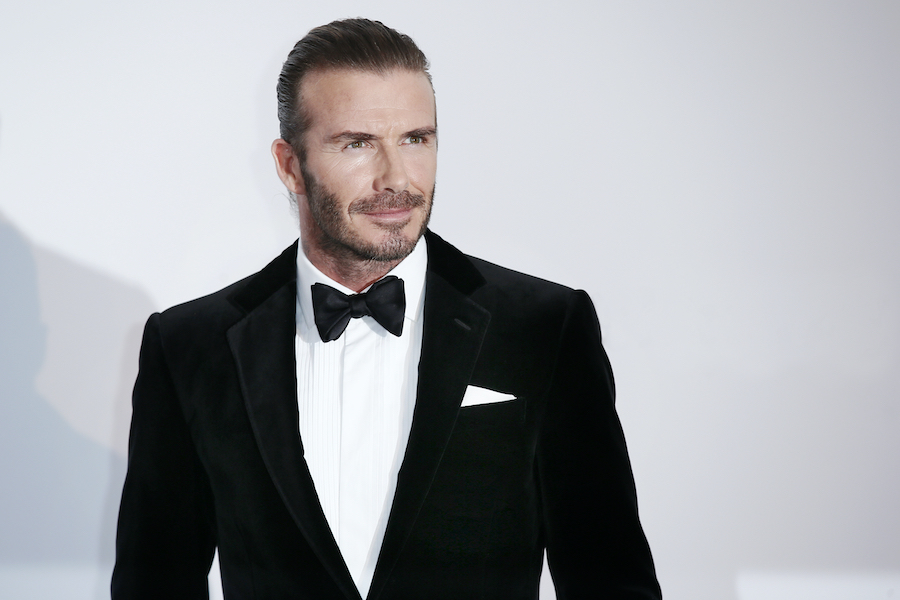 Netflix is in production on a documentary series about global football star David Beckham.

The multi-part series will “explore Beckham’s humble working class beginnings in East London, and the drive and determination that led him to become one of the most recognizable and scrutinized athletes of all time,” according to a Netflix announcement.

The series will feature a mixture of never-before-seen personal archive footage from the last 40 years and interviews with David Beckham, his family and friends, as well as with key figures who have been part of his journey both on and off the pitch.

The project is helmed by Academy Award-winner Fisher Stevens (Palmer, And We Go Green, The Cove) who serves as director and executive producer, along with Academy Award and Emmy Award-winning producer John Battsek (One Day in September, Searching for Sugar Man, Winter on Fire).