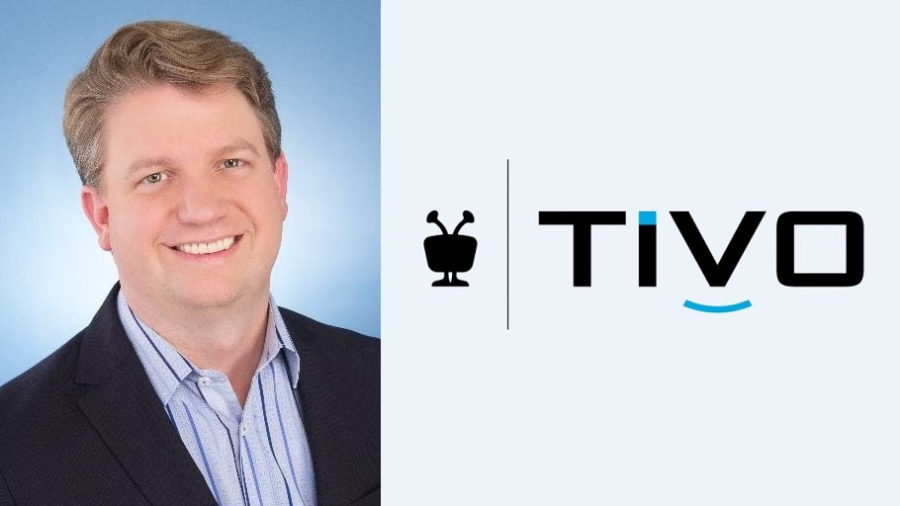 TiVo has named Dave Shull, former chief executive of The Weather Channel, as its new CEO, replacing interim CEO Raghu Rau, who becomes vice chairperson on the company’s board of directors.

As CEO of The Weather Channel from 2015 to 2018, Shull overhauled the organization to streamline operating costs, separated the digital assets from its television and OTT products resulting in the successful sale of its digital businesses to IBM in 2016.

Prior to The Weather Channel, Shull held various executive roles at Dish Network for 10 years. He holds a B.A. from Harvard University and an M.B.A. from Oxford University.

“In addition to Dave’s deep experience in the pay-TV, OTT and digital media fields, he has a strong track record of driving value creating strategic outcomes and operational transformations,” Jim Meyer, chairman of the board, said in a statement.

Indeed, driving growth and strategy are just what TiVo needs as it separates its hardware and IT patent businesses.

The DVR pioneer also announced that, based upon improved visibility into its sales pipeline, it is raising fiscal 2019 expectations from those provided on May 9.

Additionally, TiVo said it expects to repay $345 million currently outstanding on its 2020 convertible notes by the maturity date, from its cash, cash equivalents and marketable securities on the balance sheet and anticipated operating cash flow.

Finally, TiVo reaffirmed that it expects to complete the separation  of its hardware and patent software businesses in the first half of 2020.