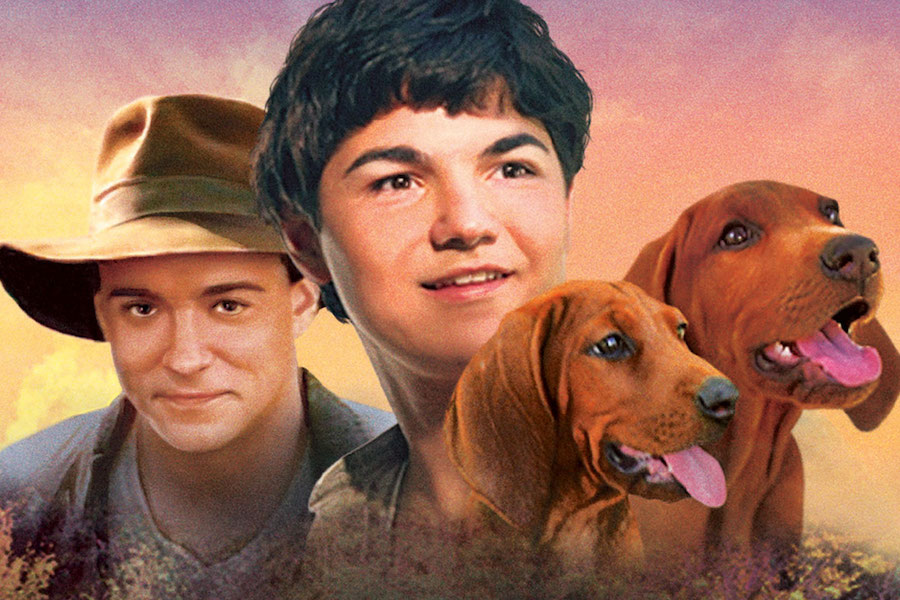 The classic Where the Red Fern Grows (2003), starring musician Dave Matthews, is being released on Blu-ray and DVD Dec. 14 from MVD Entertainment Group. 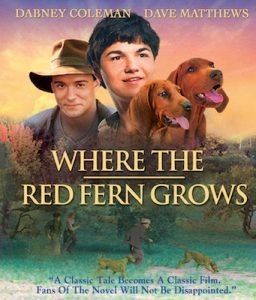 Based on Wilson Rawls’ classic about a boy and his dogs, the story follows 10-year-old Billy Coleman (Joseph Ashton), who desperately wants a hunting dog. After two long years of hard work, he saves up enough money to buy a pair of redbone hound pups. Before long, Billy trains “Old Dan” and “Little Ann” to be the finest hunting team in the valley. As the inseparable trio chases the wily “ghost raccoon” and confront danger together, Billy learns the meaning of loyalty, courage and perseverance. The film features songs by Wynonna and Alison Krauss and, in addition to Matthews in his film debut, stars Ned Beatty, Dabney Coleman, Kris Kristofferson and Mac Davis. Extras include a “The Roots of a Classic” featurette; a “Lights, Camera, Animals” featurette; and the original theatrical trailer.