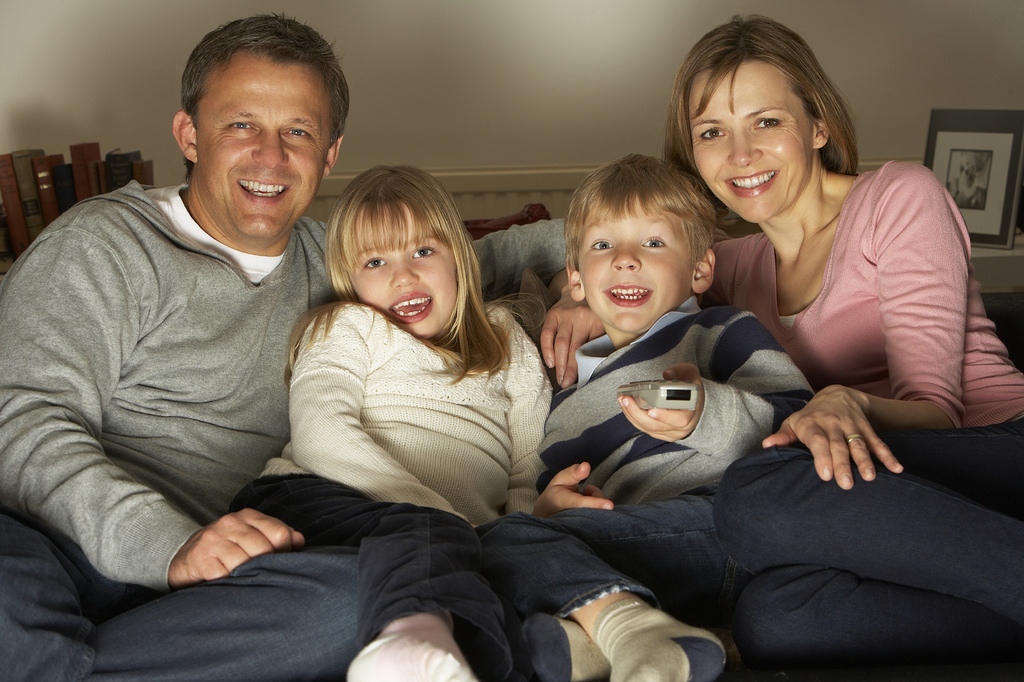 ComScore has partnered with Inscape to offer opt-in smart TV viewing data to its measurement products in order to help brands better understand the impact of their advertising.

The company says the partnership will bolster ad effectiveness studies designed to help clients understand the extent to which their campaigns met ROI objectives, including purchase-behavior and tune-in, according to a comScore press release.

“Media fragmentation continues to be a challenge for marketers who are seeking ways to optimize their media investment against the activities and channels that drive the most business impact,” said Cathy Hetzel, EVP, commercial, at comScore, in a statement. “Given the growth of smart TV viewership, we understand the importance of this partnership in our aim to deliver clients the sophisticated measurement solutions they need to grow their businesses.”

In its recently published “State of OTT” report, comScore found that across all OTT devices, smart TVs saw the biggest increase (up 35%) in streaming households between April 2017 and April 2018.

“As a leader in both TV and digital media measurement, comScore understands the seismic changes that are taking place as audiences move across platforms,” said Jodie McAfee, SVP of sales and marketing at Inscape, in a statement. “We’re excited to augment their existing linear, on-demand, and OTT data.” 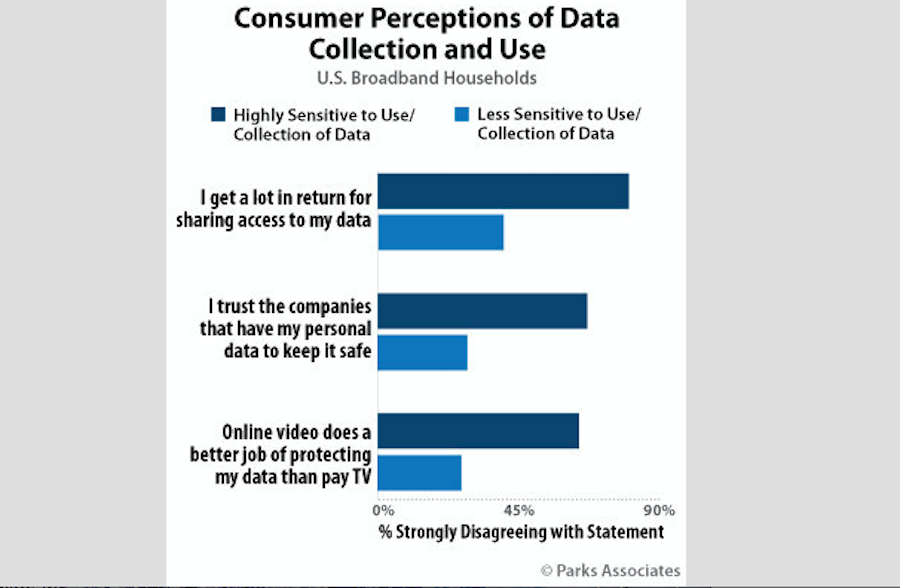 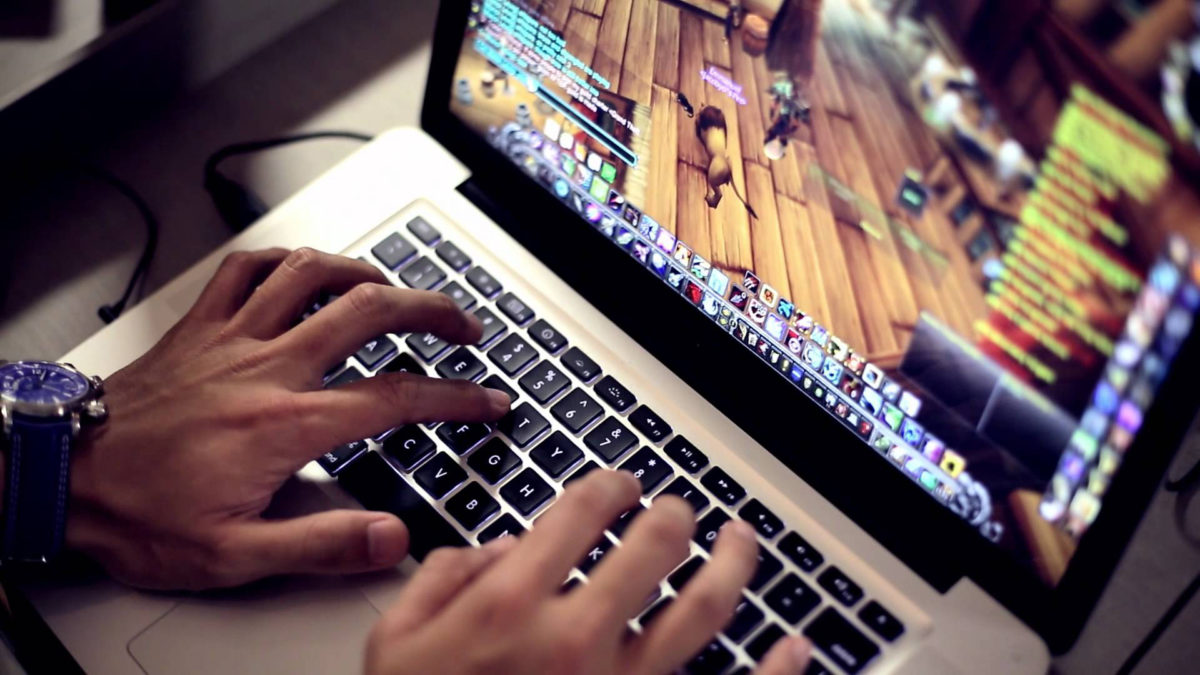 “I’m shocked, shocked to find that gambling is going on in here,” is the famous quote from the policeman in Casablanca (who promptly collects his winnings in Rick’s “illegal” casino).

It was an open secret that gambling was taking place at Rick’s, and it seems to me a likewise open secret that data collection is happening at Facebook, Netflix, Google, MoviePass and numerous other websites at which we access content or information for little to no price. As long as Wall Street is collecting its winnings and consumers are getting information at no cost (Google), a personal website at no cost (Facebook), or content (Netflix, MoviePass, etc.) for an obscenely low subscription fee, everybody looks the other way as these sites collect personal data.

Pardon me if I’m not surprised that these Internet goliaths are allegedly selling, neglecting or taking advantage of outside exploitation of our data. That is their business model. I’m more surprised that consumers are just now seeming to catch on. A March Deloitte survey found consumers are increasingly concerned about putting their personal data online, but it doesn’t seem that it stops them from continuing to expose themselves.

This month, I wrote a widely picked-up story in which I quoted MoviePass CEO Mitch Lowe, who said of the theatrical subscription app: “We watch how you drive from home to the movies. We watch where you go afterwards.”

The reaction was outrage. Lowe and the company assured the public in a statement that they would not sell the data and backtracked on the tracking comments.

But to those shocked, I must ask why?

Didn’t we all know these Web goliaths were going to collect their winnings?