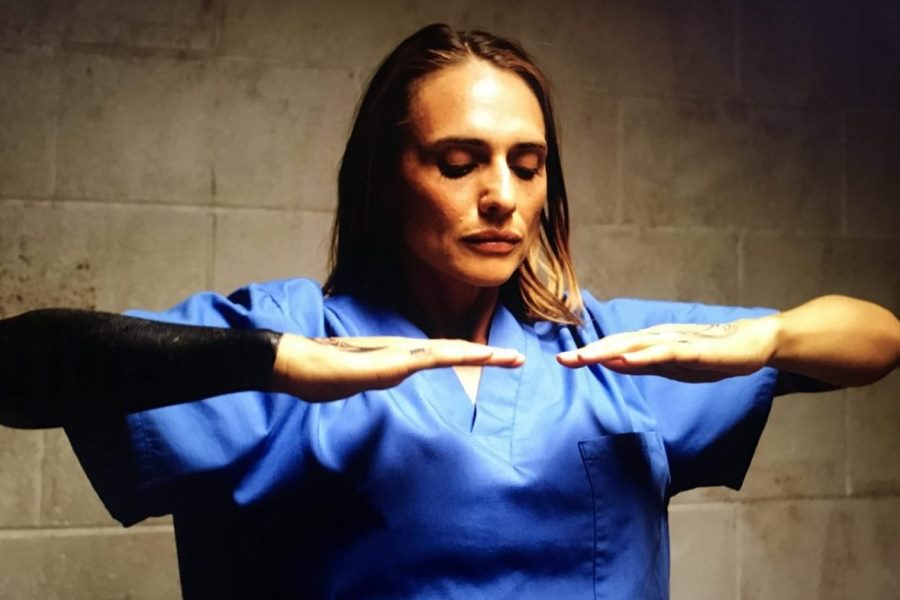 The action drama The Way will be available for digital purchase, on cable video, on demand and DVD Jan. 4 from Gravitas Ventures in North America.

Directed, written and produced by Dastan Khalili of Alliance of Light Films, The Way debuted theatrically in November. 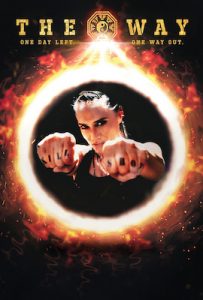 The Way is the story of Jane Arcs (Eli Jane), who 13 years ago was condemned to death after brutally killing her opponent in an underground street fight. Now, in just 24 hours, Jane will be executed for her crime. During her years on death row, Jane has undergone a major evolution under the tutelage of a fellow inmate and Qi Gong Master Xin (Joan Wong/ the niece of Kung-Fu Master Wong Jack Man, who was best known for his controversial duel with Bruce Lee in 1964), learning the way of Qi Gong and ostensibly gaining supernatural abilities. As the day of her execution arrives, Jane embraces her punishment in the spirit of transformation. Max Stone (Kelcey Watson), Jane’s boyfriend as well as correctional officer and part of the execution tie down team, has very different ideas. He is willing to do anything to save Jane.

The Way was awarded Best Feature at Indie Fest, Best Director at the Paris Film Awards, Feature and Best Director Awards at the Accolades International Global Film Competition, and the Best Producing Prize at the Hollywood Golden Age Film Festival.