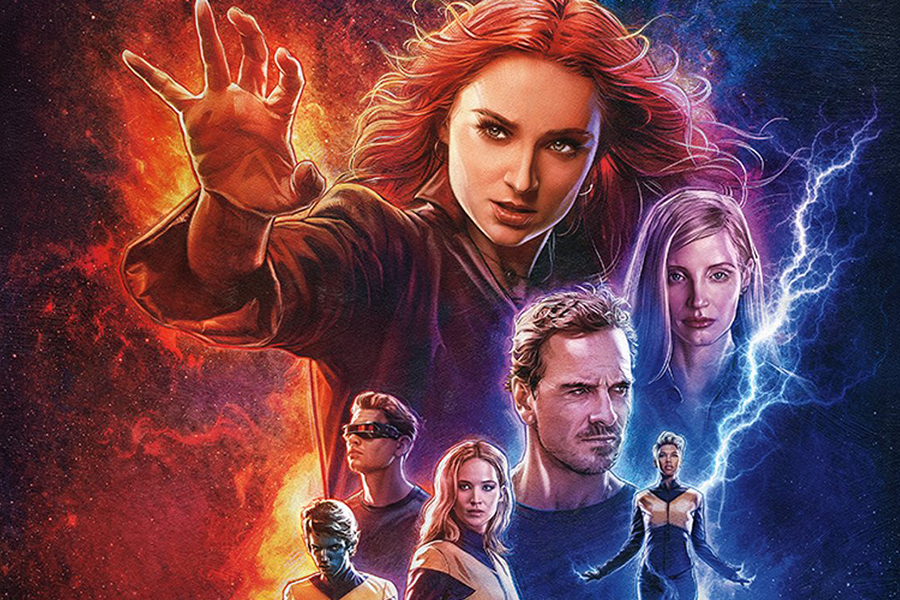 The big retailers Sept. 17 made Fox’s X-Men: Dark Phoenix the subject of quite a few exclusive offers.

Target had a special $32.99 version of the 4K Ultra HD Blu-ray combo pack with a poster by Orlando Arocena and exclusive box art on a slipcover.

Best Buy offered a Steelbook edition of the 4K Ultra HD Blu-ray for $34.99.

Walmart had a $27.96 double feature of Sony Pictures’ Spider-Man: Homecoming Blu-ray combo pack with a digital copy of the new Spider-Man: Far From Home redeemable through Vudu. 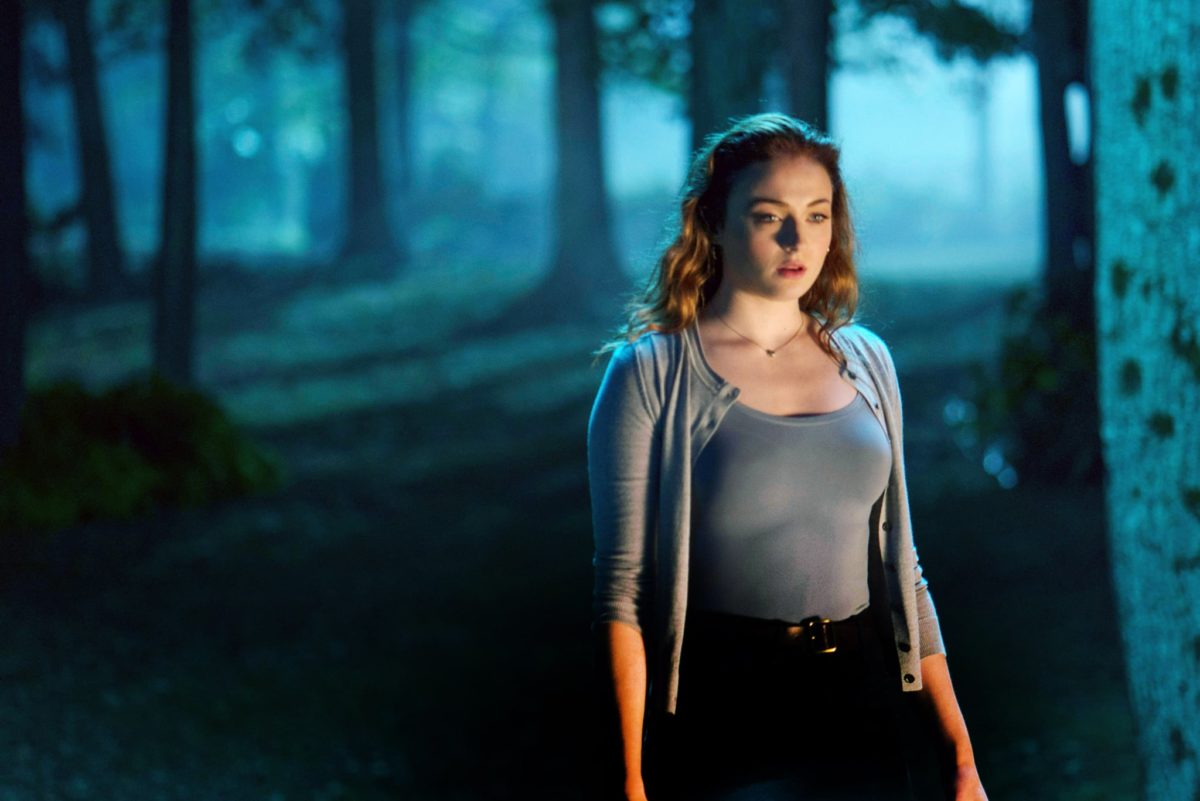 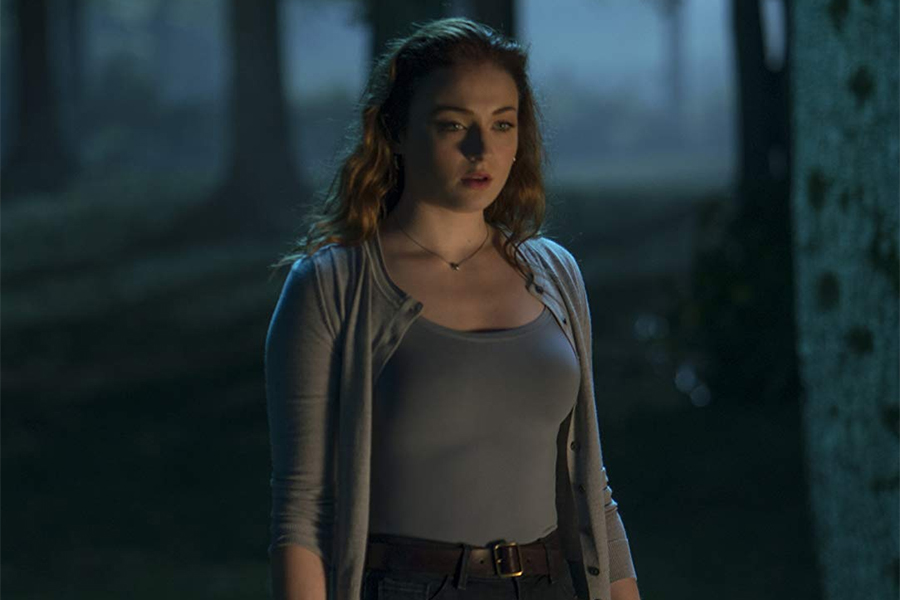 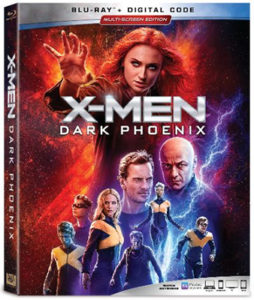 The story involves Jean Grey (Turner) being transformed by a dangerous power during an X-Men mission into space.

The film earned $65 million at the domestic box office.

Other extras include feature commentary by Kinberg and Parker, the five-part documentary “Rise of the Phoenix: The Making of Dark Phoenix,” and the featurette “How to Fly Your Jet to Space with Beast”

Digital versions will also include a scene breakdown of the 5th Avenue Sequence.